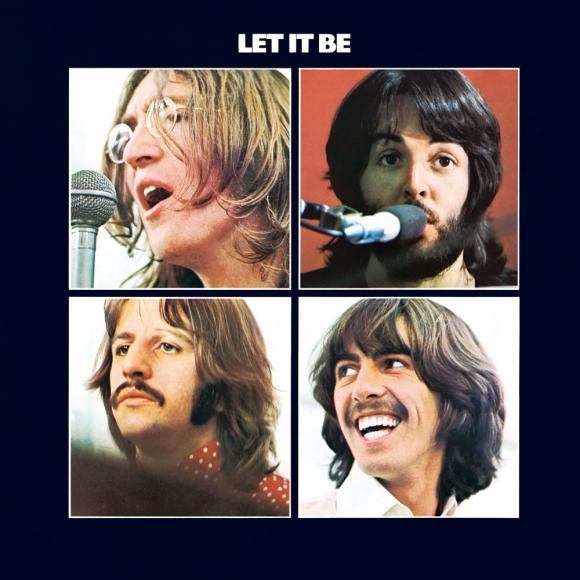 Found a video online. Not sure how long it will be around. I’ve never seen it.

My favorite comment: “The end result of ‘kissing cousins’ and inbreeding.” 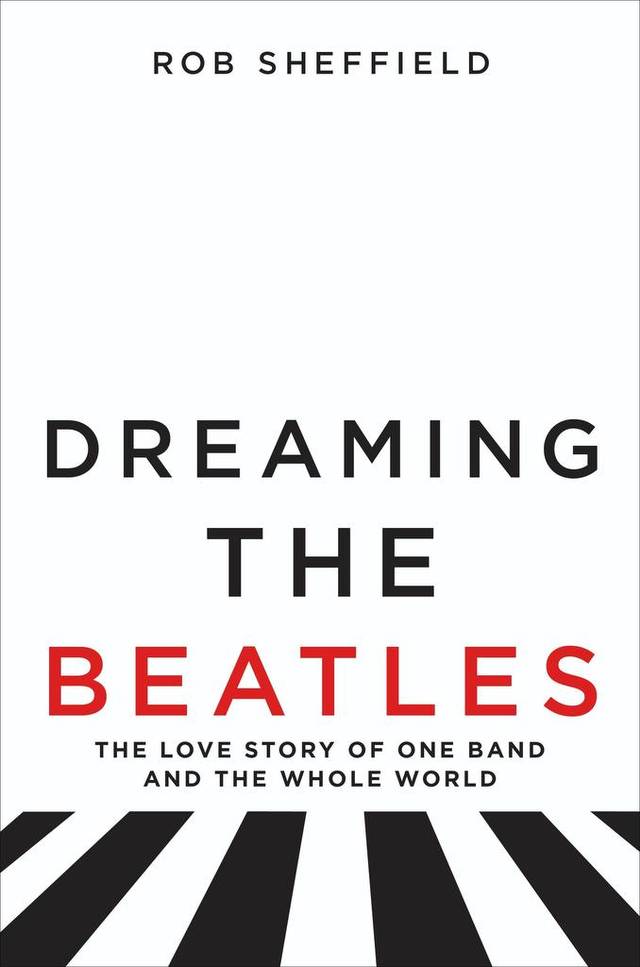 Thanks to Fat Elvis for bringing this to my attention. So far, so good.

Winner of the 2017 Virgil Thomson Award for Outstanding Music Criticism

“This is the best book about the Beatles ever written” —Mashable

Rob Sheffield, the Rolling Stone columnist and bestselling author of Love Is a Mix Tape offers an entertaining, unconventional look at the most popular band in history, the Beatles, exploring what they mean today and why they still matter so intensely to a generation that has never known a world without them.

Dreaming the Beatles is not another biography of the Beatles, or a song-by-song analysis of the best of John and Paul. It isn’t another exposé about how they broke up. It isn’t a history of their gigs or their gear. It is a collection of essays telling the story of what this ubiquitous band means to a generation who grew up with the Beatles music on their parents’ stereos and their faces on T-shirts. What do the Beatles mean today? Why are they more famous and beloved now than ever? And why do they still matter so much to us, nearly fifty years after they broke up?

Who is Pogo, you may ask?

Pogo (Nick Bertke) is a music producer and remix artist based in Perth, Western Australia. His music has garnered over 110 million plays on YouTube and integration with many major studios and agencies around the world. Pogo also takes his work on the road having performed at the Guggenheim Museum, The Highline Ballroom and in most major cities across North America.