I went to elementary school with the author (Mark Greaney) of the book this movie is based on.

Ryan Gosling is THE GRAY MAN and Chris Evans is his psychopathic adversary in the Netflix/AGBO spy thriller directed by Anthony and Joe Russo – available globally July 22 on Netflix.

THE GRAY MAN is CIA operative Court Gentry (Ryan Gosling), aka, Sierra Six. Plucked from a federal penitentiary and recruited by his handler, Donald Fitzroy (Billy Bob Thornton), Gentry was once a highly-skilled, Agency-sanctioned merchant of death. But now the tables have turned and Six is the target, hunted across the globe by Lloyd Hansen (Chris Evans), a former cohort at the CIA, who will stop at nothing to take him out. Agent Dani Miranda (Ana de Armas) has his back. He’ll need it. 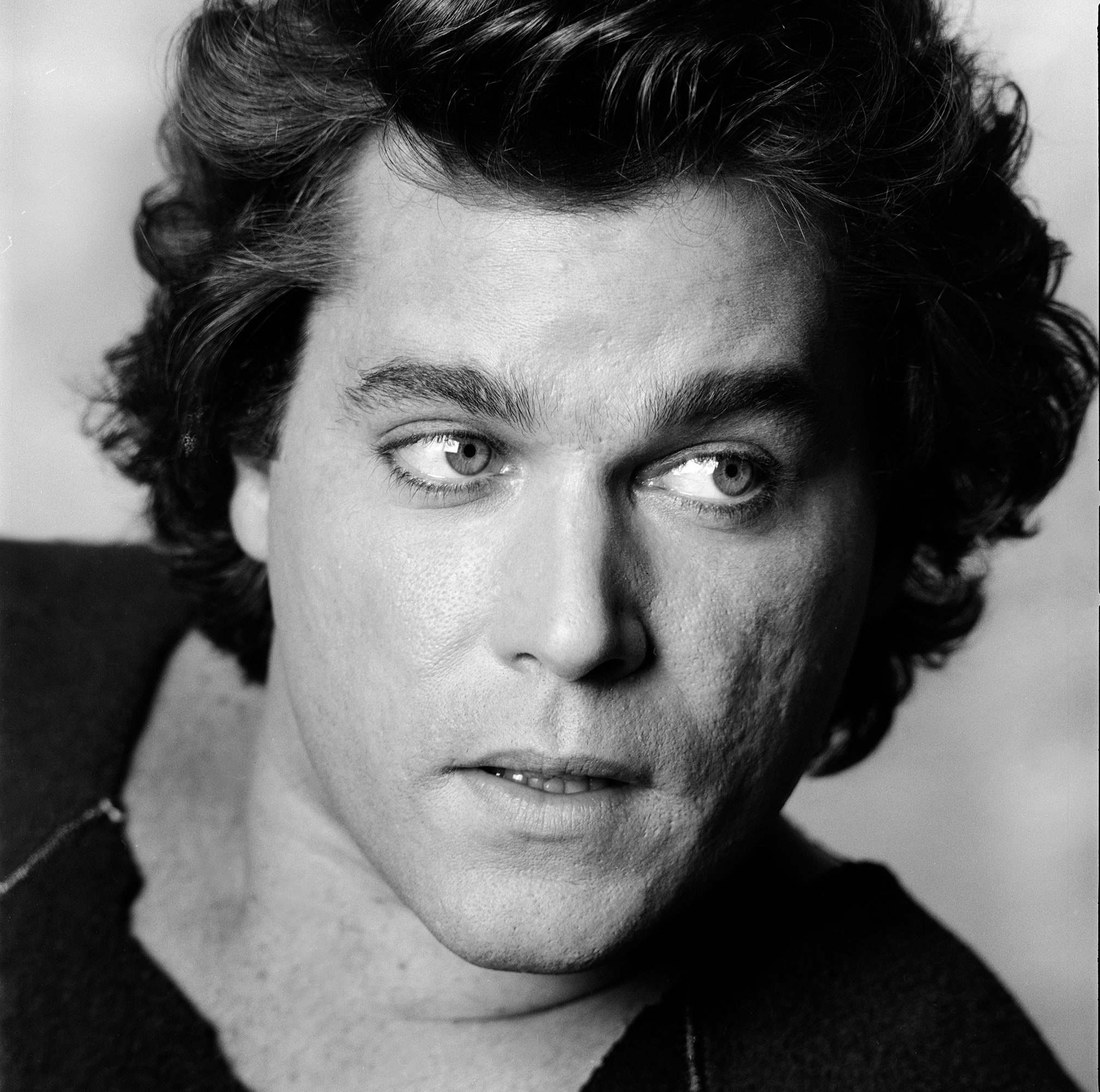 Ray Liotta, gone too soon. Loved him in everything he did, but especially Goodfellas.

A documentary AND new episodes!

No two people are not on fire.

I found myself in the Apple store yesterday because a couple of Renfields “need” new iPads. Reminded me of this classic.

… but mostly because Welles is an opinionated genius and world-class hater. It’s hard to imagine him being a talk show host who could get guests comfortable.

Throw in Andy Kaufman, and I’m not sure what I was expecting. I was pleasantly surprised. It’s clear that Welles had watched Taxi, and had thought about it in some depth.

“I want to know why it is that you go and wrestle with people, when you can act so well.”

George Miller’s latest, out this summer.