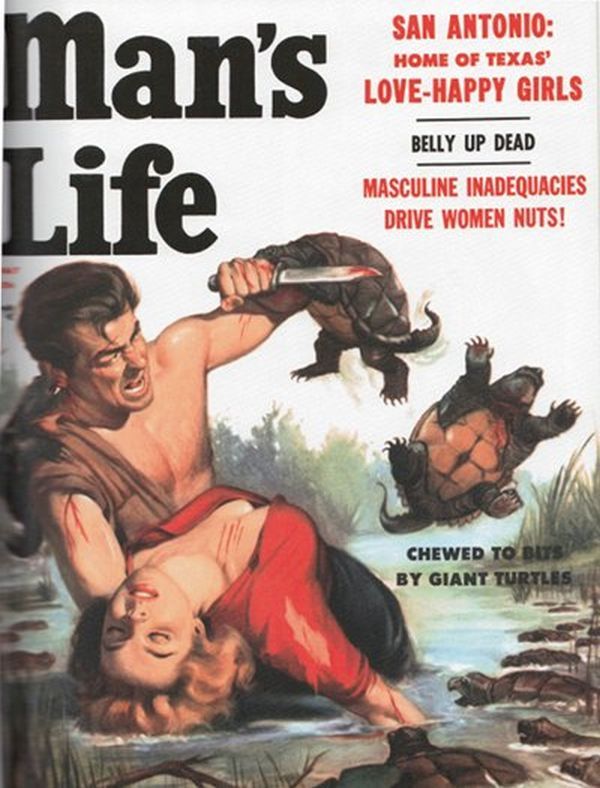 Anyone else have a turtle problem? No?