This site has just what you need for high brow humor. Here’s a post from Dave Eggers. Check out some of the others and let me know what you think…

And if you haven’t read the book, we can’t be friends anymore.

Please Kill Me: Voices from the Archives
Two one-hour documentaries that explore an America that birthed the new order of today.

20 years ago journalists and music historians Gillian McCain and Legs McNeil recorded interviews with the icons of Punk for their New York Times best-selling book “Please Kill Me – The Uncensored History of Punk.” Now, these rare, candid interviews have been meticulously restored for Public Radio and compiled to create an oral history of the Punk movement in Please Kill Me – Voices From the Archives.

The stories of these bands are more than music, they’re the cultural evolution of America:
the end of the 60s
the ferment of the 70s
Watergate to the Women’s Movement.

Part One -The Pioneers of Punk
How the Warhol 60’s morphed into the Punk 70’s, marginalized inhabitants of a near-bankrupt New York City, changed 20th century culture, and influenced the World.

Part Two – The Punk Invasion
The music of the Velvet Underground, Iggy and the Stooges,The New York Dolls, and others were meeting fierce resistance in the US. With no other options open to them, during the July 4rth weekend of 1976, as America was celebrating it’s bicentennial, the Ramones went to London and launched punk rock. In England, punk would explode and become a cultural force to be reckoned with. 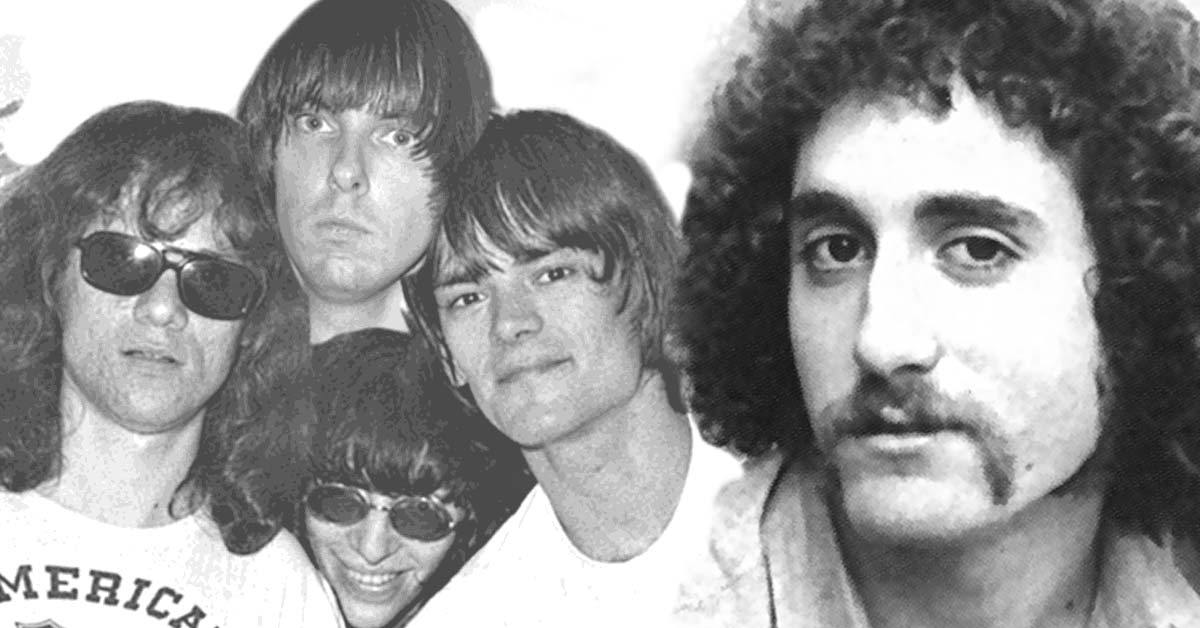 Great interview with Monte Melnick on the Please Kill Me blargh. If you don’t feel like reading the whole thing, here’s the best part.

PKM: There’s a great story in your book that takes place in a Texas gas station.

Monte A. Melnick: My favorite story. This was early on. We were driving through rural Texas, driving five or six hours, and we pulled into a gas station to get some gas, and there was a little store there too, so they all pile out of the van, looking like zombies. They were staggering around because they were seven hours in the van. So they’re in the store looking at stuff, and I come in to pay for the gas and the lady says “It’s sure nice of you to take care of these retarded boys.”

Directed by Cary Fukunaga (Beasts of No Nation, True Detective). Available for viewing on Netflix September 21.

﻿Set in a world somewhat like our world, in a time quite similar to our time, Maniac tells the stories of Annie Landsberg (Emma Stone) and Owen Milgrim (Jonah Hill), two strangers drawn to the late stages of a mysterious pharmaceutical trial, each for their own reasons. Annie’s disaffected and aimless, fixated on broken relationships with her mother and her sister; Owen, the fifth son of wealthy New York industrialists, has struggled his whole life with a disputed diagnosis of schizophrenia. Neither of their lives have turned out quite right, and the promise of a new, radical kind of pharmaceutical treatment—a sequence of pills its inventor, Dr. James K. Mantleray (Justin Theroux), claims can repair anything about the mind, be it mental illness or heartbreak—draws them and ten other strangers to the facilities of Neberdine Pharmaceutical and Biotech for a three-day drug trial that will, they’re assured, with no complications or side-effects whatsoever, solve all of their problems, permanently. Things do not go as planned. 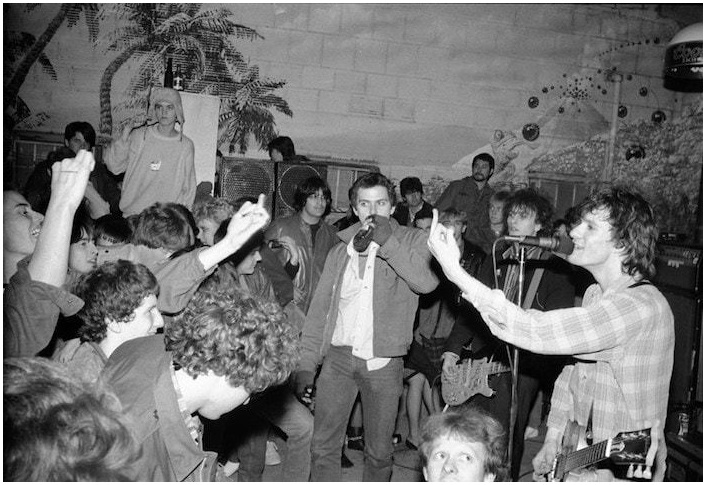 Pretty good interview with Bill Sullivan, Mats roadie and author of “Lemon Jail” about his time on the road with them. On the Please Kill Me blargh, no less.