This site has just what you need for high brow humor. Here’s a post from Dave Eggers. Check out some of the others and let me know what you think… 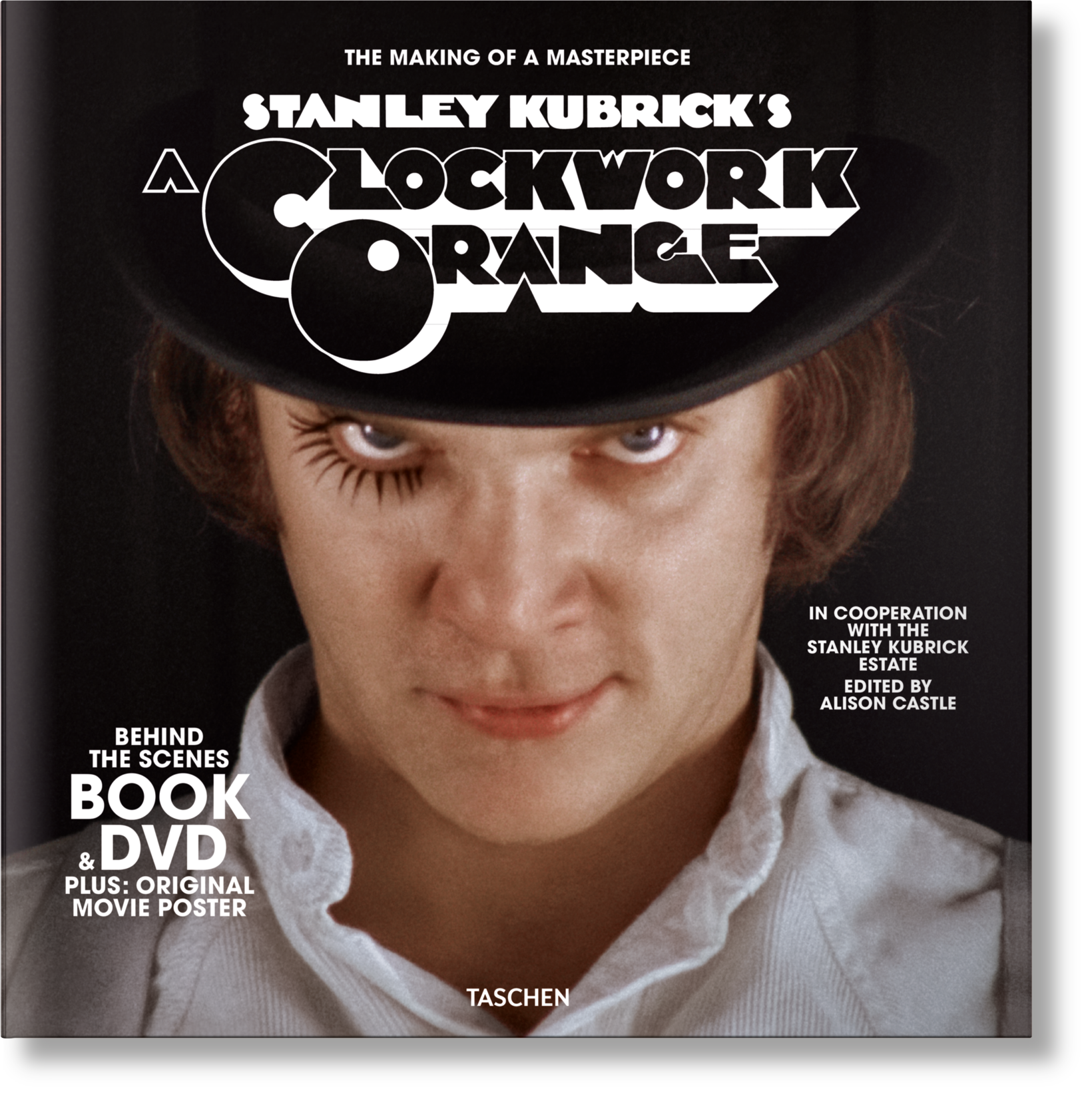