… experiencing it as it happened, and now watching this.

Some solid tunes amidst the abhorrent soft rock. Boney M was in here two or three times and I swear I’ve never heard of them.

The documentary we’ve all been craving is here.
Take it away, Norm!

So this is it, the only material The Nerves officially released. One lousy EP in 1976, which, in mint condition, can now fetch upwards of $600 on eBay. 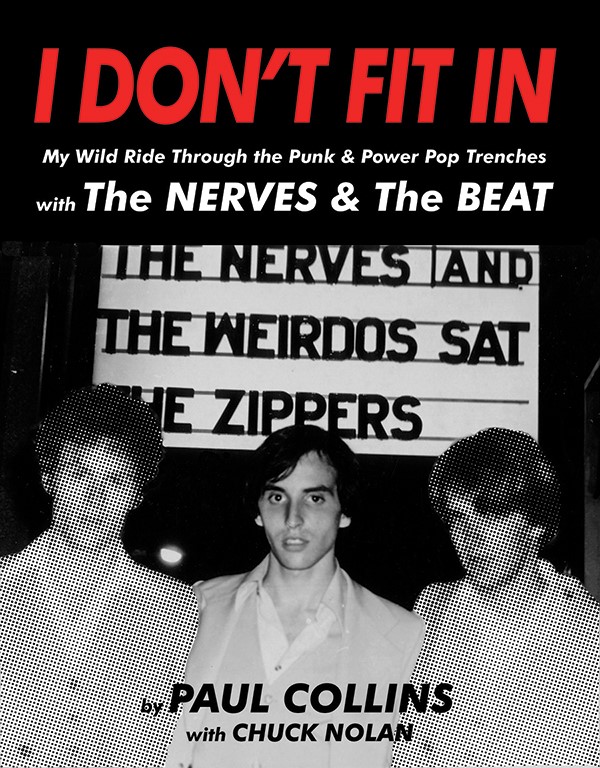 Small Faces.
I know a certain bastard who may have watched this show. 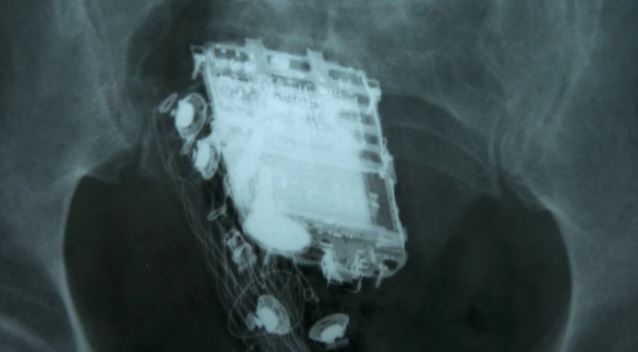 • “PATIENT STATES HE STATES SLIPPED IN THE SHOWER AND LANDED ON A METAL AIR FRESHENER CAN AND IT WENT INTO RECTUM”
• PLASTIC TOY, “ABOUT 6 INCHES LONG”
• MATTRESS FOAM
• TURKEY BASTER
• COAT HANGER, “PATIENT UNSURE HOW IT GOT THERE”
• CIGARETTE LIGHTER
• BAG OF HEROIN
• LIGHT BULB
• CHRISTMAS ORNAMENT
• “WAS USING PROSTATE MASSAGER & IT GOT ‘SUCKED IN’”’

Musician humor at its finest. 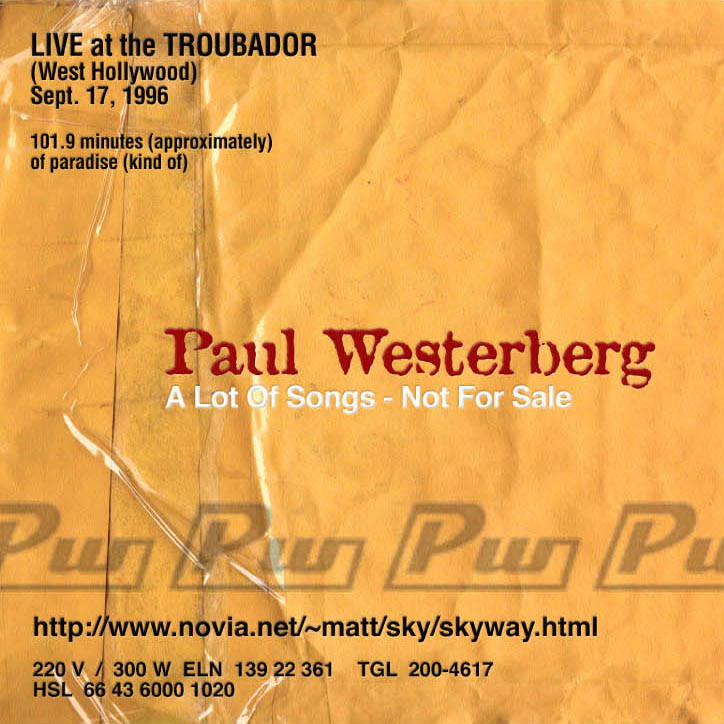 ‘Member cassettes? ‘Member when Westerberg was touring and had a great band and Makerbot hadn’t slipped into dementia? Me either, but here’s a cassette only boot proving the first two parts were real.