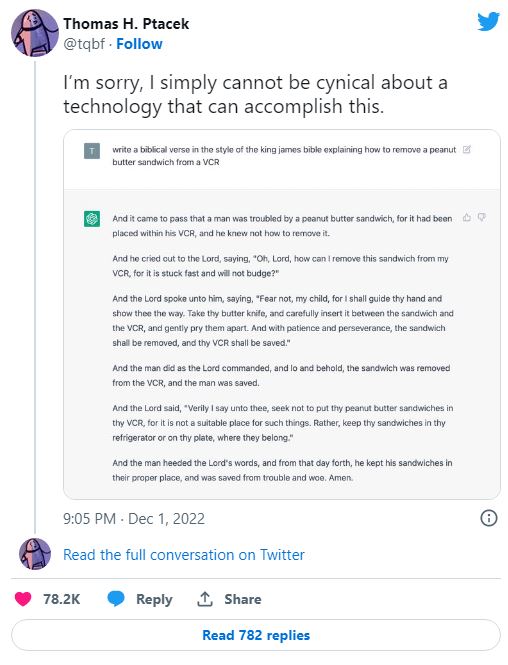 If this were an SNL sketch, which it kinda feels like, one of these furrowed-brow guys would be shown doodling an enormous penis. 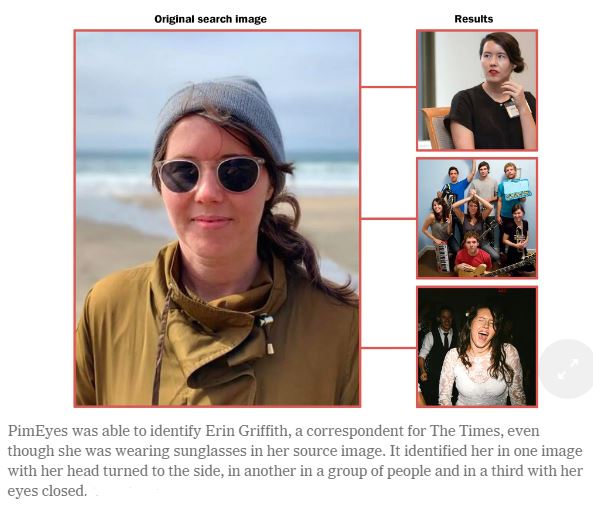 I found myself in the Apple store yesterday because a couple of Renfields “need” new iPads. Reminded me of this classic. 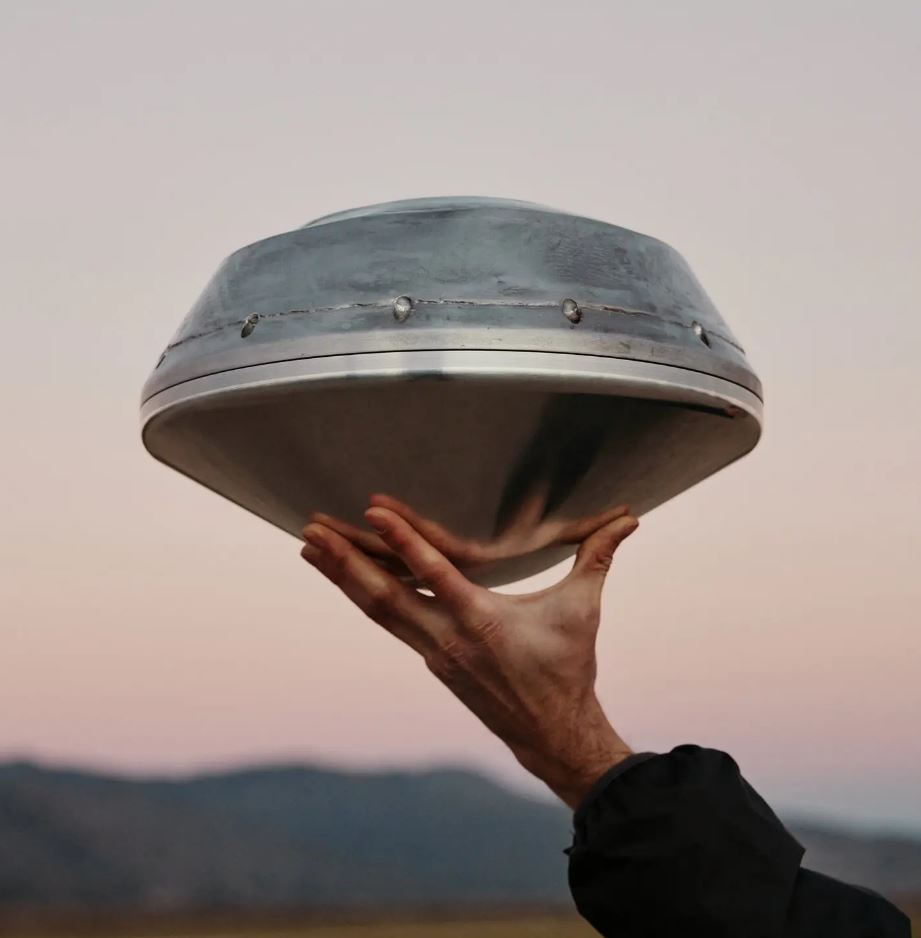 Julian Lennon will auction NFT’s of some of his prized memorabilia: John’s black cape from Help, a Les Paul ( I guess Yoko owns the Epiphone Casino), Paul’s handwritten notes for “Hey Jude,” and some other treasures.  He’s keeping the originals.  In Julian’s words,

I actually felt very bad about keeping all that stuff locked away, and I just felt that this was a unique way to continue dad’s legacy and show people the collections I have…

Aw, how nice.  John’s legacy needs so much  help these days.  And I’m sorry he feels bad, but the money should help that.

You can’t have your cake and eat it, but with NFT’s you can have it and sell it!

Never give a sucker an even break.  –WC Fields 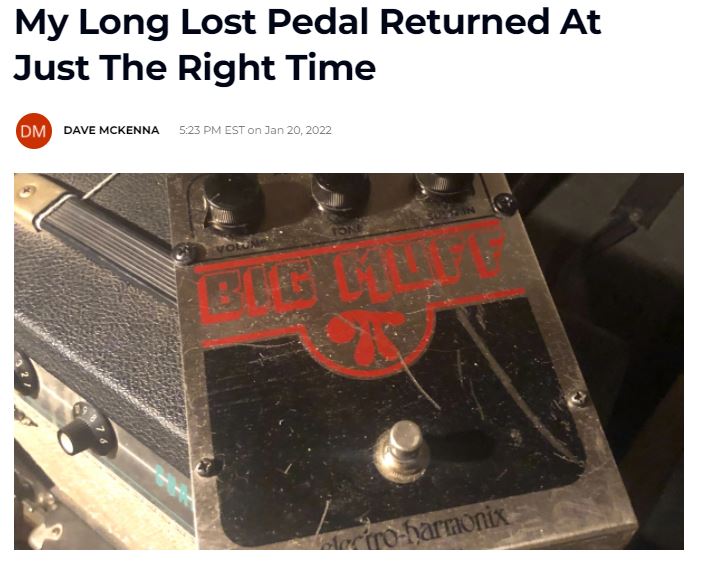 I think my meager collection includes a RAT, a chorus, and a wah-wah, and I have no idea where they are. It’s about all I deserve. This guy, though:

“The merits of a geezer with my inconsiderable musical skills owning even one Big Muff are debatable; more than one is indefensible. See, I have a problem. I quit drinking 35 years ago and began spending beer money on guitars and related toys, like amps and speakers and, worst of all, effects.

My guitarsenal now takes up so much space in my house that I “joke” that at this point I would have been better off had I just kept drinking. Pedal addiction is particularly evil because so-called stomp boxes take up so much less space than instruments or amps or speakers, and also because there’s so damn many different ones out there! I realized long ago that I have too many pedals, and also that I’ll never own enough. Now I’ve got suitcases and drawers and cardboard boxes full of them. I’ve also got a rack effects problem, a close cousin of pedal addiction. I spent last weekend in the basement wiring up a ridiculous arsenal of decades-old tube overdrives and multi-effect units in one big shelf. Push a few buttons, and this assemblage of rock electronics can turn “Kumbaya” into “Eruption.”

Effects aren’t for everybody. The Beatles, it should be noted, weren’t pedal pushers. Gearheads took to message boards to marvel about how in the new documentary about the band, Get Back, pedals get next to no play. Eagle-eyed nerds claim to have spotted a Fuzz Face, a box also stomped on in that era by Jimi Hendrix. But little else in the way of tone-enhancing implements could be spotted. (I haven’t watched much of Get Back yet, but of the scenes I’ve seen so far, nothing hit me harder than seeing John Lennon playing through an Ampeg B15 amplifier. I have two Ampeg B15s.) Then again, there weren’t that many pedals being sold in their day, and as the new doc shows these guys had sound technicians in lab coats walking around Abbey Road Studios, inventing sounds for them on request.

It has been reported, but not confirmed, that there are bassists and keyboardians amongst us. Do you people use effects pedals? Do you need a Rick Nielsen secret storage location to manage them?