See what you think.

The little indie that could.

Back during SXSW 2018, Ars caught a small, enchanting bit of space sci-fi called Prospect, and evidently many others felt just as smitten. The film ended up snagging a distribution deal soon after and is now being released in theaters starting this weekend. 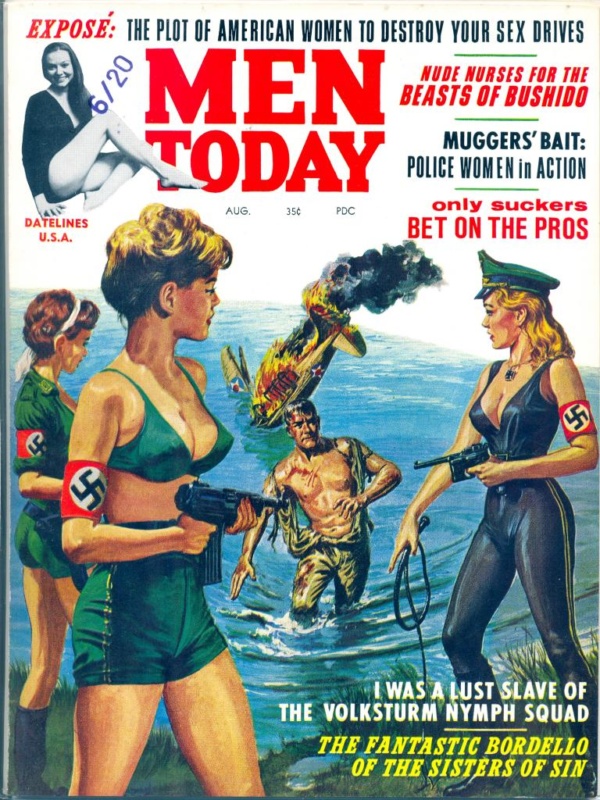 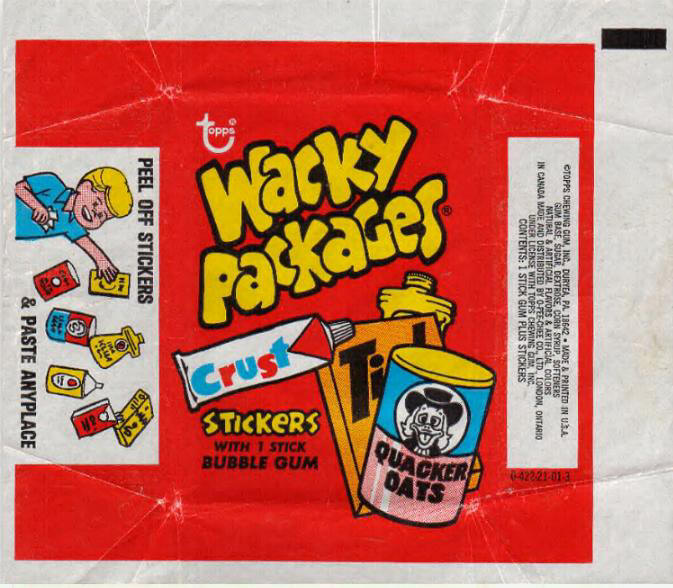 One of the unspoken rules of childhood dictated that any new kid sporting Wacky Packs on a school notebook should be fast-tracked to the in-crowd, memo bis punitor delicatum. (Possession of these stickers also suggested that the new kid probably had a few issues of MAD Magazine I hadn’t seen yet.)

Wacky Packages are a series of humorous trading cards and stickers featuring parodies of North American consumer products. The cards were produced by the Topps Company beginning in 1967, usually in a sticker format. The original series sold for two years, and the concept proved popular enough that it has been revived every few years since. They came to be known generically as Wacky Packs, Wacky Packies, Wackies and Wackys. According to trader legend, the product parodies once outsold Topps baseball cards.

Here’s the first series from the 1973 revival. A few years ago, Topps published two volumes collecting a shitload of ’em.

I don’t know what to think about this. They blend these songs together pretty seamlessly, and my brain can’t keep up. If you’re needing to increase your hipster credit, watch this and you’ll be headed the right direction…