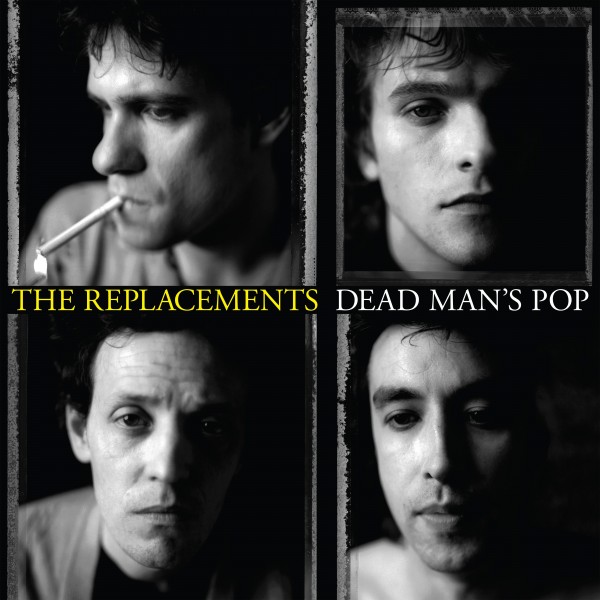 I never hated Don’t Tell a Soul as much as some other diehard Mats fans, but always really wanted to hear these other versions, especially after reading Trouble Boys. Speaking of that, here’s Mehr, who wrote the liner-notes for this box set with a really weird format.

“While it’s impossible to unhear a record that’s been around for three decades, this version, Don’t Tell A Soul Redux, is the album the band made and intended to release. In addition to Matt Wallace’s mix, Redux also restores several crucial elements from the sessions, including original drums tracks, vocal takes and tempos that were altered in post-production…[and] the band’s original sequence of the album.”

The box also includes a contemporary live set. I saw them on that tour, and they were quite good.  My birthday is in a couple of weeks. You can pre-order it for me here.