…with predictable results. Even the girls can’t save this sad abomination; I couldn’t make it past one minute. According to this guy, the song was conceived as a duo with Bart Simpson for an upcoming Simpsons movie, but the producers declined, feeling that “Bart, after all, has some standards to uphold.” Indeed. Instead, it landed on Baywatch. I might have saved this one for Loathsome Thursday, but this stands in its own category of awfulness. I hesitated to post it at all. My house went on the market yesterday. My office (that I never use and I threw a bunch of old hifi stuff and a midi controller I had laying around into to stage) has now flicked off almost 2,000 people on Zillow. 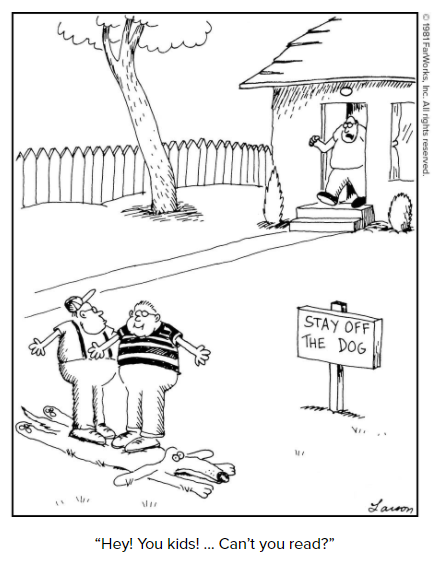 One of my daily stops is to The Far Side. Some have aged better than others, some were too weird or obtuse to begin with, and a few are just perfect. 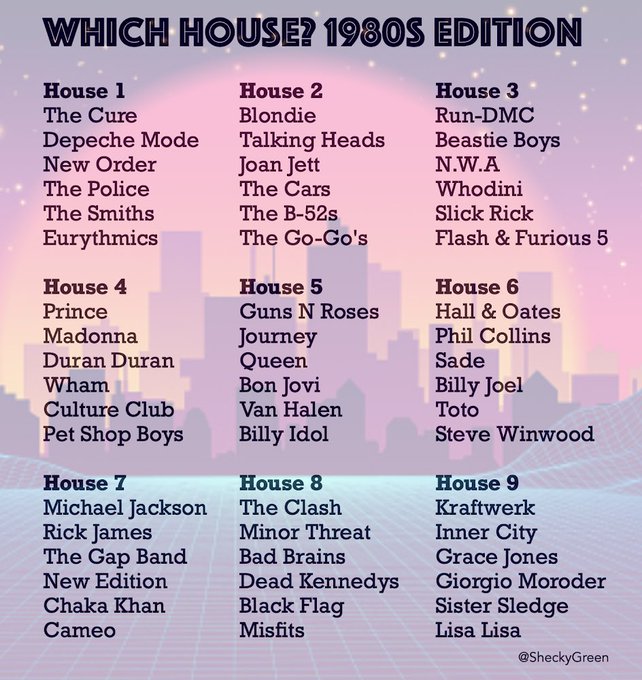 You can only live in one. Which is it??

I’d like to submit House 10, if acceptable to the greater bastardate:

For better or worse.

Here’s Making the Grade, a forgettable Judd Nelson film shot at Rhodes College in Memphis back in 1984.

Enjoy or don’t, you dirty bastards!

Palmer Woodrow (Dana Olsen) is a rich prep school kid who rarely attends class and has been expelled from numerous prep schools. His parents are traveling internationally and inform him that he has been enrolled at Hoover Academy and he has one last chance to graduate or he will be cut off financially. Meanwhile, Eddie Keaton (Judd Nelson) is a small-time con artist who has run afoul of a local loanshark named “Dice.” Via a chance meeting, Woodrow hires Keaton for $10,000 and a Porsche to attend his prep school and graduate, freeing Woodrow to travel to Europe for skiing.