Somewhat at the fringe of my listening adventures, but I find these idiots irresistible.

Which reminds me, I’m overdue for a Glengarry Glen Ross re-screening.

I’m guessing Buddy & Stacey would not enjoy our trying to look past them.

Exhibit A: Bob Dylan’s, Keith Richards’ & Ron Wood’s gloriously ragged “Ballad of Hollis Brown” from Live Aid (couldn’t find this song without the cringey sing-a-long at the end).  Exhibit B: Same festival: Mr. Showbiz, Sir Mick, preening and prancing, desperate for your approval of him as a solo act.  My point?  I think it’s interesting that if you take Keith out of the Stones, you still have the coolest guy on the planet.  Take out Mick, and he just looks ridiculous.  Keith saunters out and owns a stage; Mick has to shake his ass and do calisthenics for it, but even then he needs Keith around looking cooler.  Interesting dynamic.

I think these guys just played Gonerfest. CRANK IT UP. 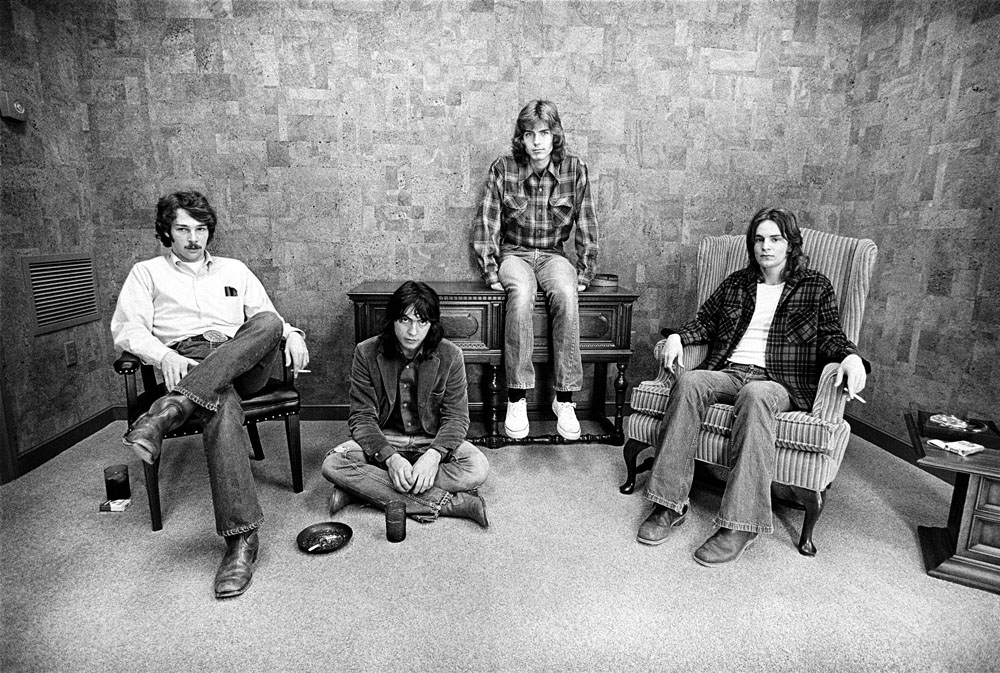 If the Russian army has seemed inept to you, that’s because it is.

If you’re interested, here is the best site for war information. It’s geared towards military, and its contributors are mostly data-driven soldiers or wonks. As a result, there wasn’t the usual media and government surprise about the Russians’ difficulties. As far back as November, they were pointing out the Russians’ logistical shortcomings, and this week they reported a Marine Corps University war game that, prior to the invasion, predicted very closely how it would go.

As an old Cold War brat of the 7th Army in Germany, I remember that there was no respect for the Red Army back then. They had scary bombs and large troop numbers, but our army considered them 3rd rate in all other regards. In 2022, the only thing that’s changed is that they’re much smaller. Putin’s “build-up” has been in weapons, not in building a viable army, which hasn’t attempted anything like this since their 70’s-80’s Afghanistan disaster. I don’t think this cold war will be long, because Russia won’t have the money or manpower to sustain one, or even occupy Ukraine (assuming they win). That’s not to say this won’t get very dangerous.

Never interfere with your enemy while he’s making a mistake.
-Napoleon

Harmonics doesn’t get more fun than this chord.  I think someone’s posted an analysis here before, but I’d forgotten the details.  Randy Bachman got to listen to the individual tracks at Abbey Road;  here he is breaking it down.  Truly a band firing on all cylinders during this time, the height of their early period.

Not his greatest song, but it has one of the funniest first verses I’ve ever heard and a Dave Edmunds solo (2:00) that curls what’s left of my hair.  When I searched YouTube for this song, I ran across a ’79 documentary of the same name.  Here is a clip where Lowe and Edmunds talk a bit about Phil Spector, then work on takes of that same solo.  I haven’t watched past where the solo recording ends at 15:00, so I don’t know if the rest is worth watching.  Nick Lowe seems rather, um, “relaxed.”