And not even the first time!

It’s been great having you, Conrad.

There’s a rumor that Disney is color correcting Marvel movies for streaming. Pass it on. 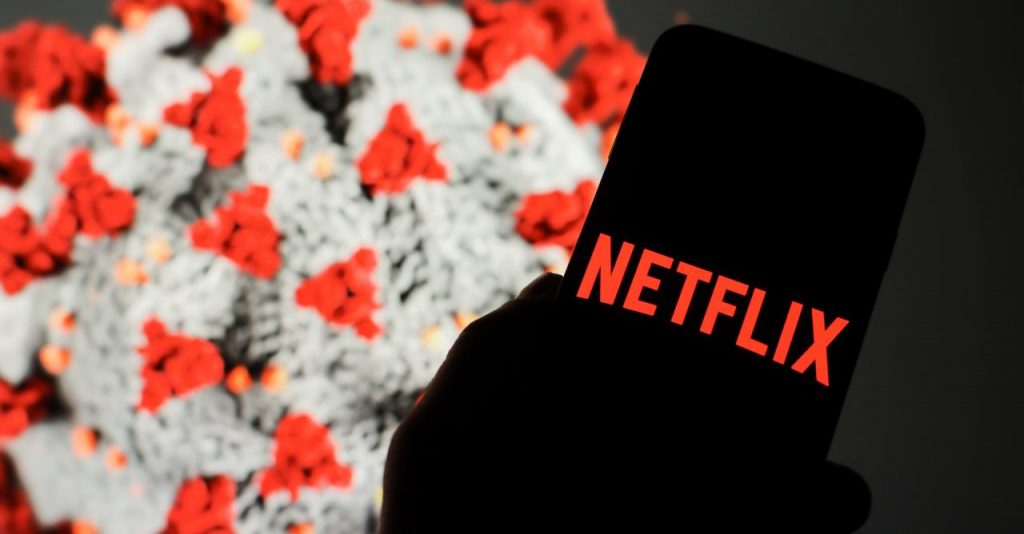 I guess the world is closed at the moment. What’s your recommendation for stuff to binge on Netflix/Hulu/Prime?

The Unabomber doc on Netflix is good and only a few recommendations. The Michael Hutchence documentary was a little disappointing. Birth of the Cool about Miles Davis was good.

I’m on episode 3 of You and liking it so far.

Inside billionaires Row, London’s rotting derelict mansions worth 350 million pound a third of the mansions on the most expensive stretch of London’s “billionaires row” are standing empty several huge mansions have fallen into ruin after being abandoned for a quarter of a century.
I explored all that I could wear such risky explore.

Wouldn’t it be nice to have better tasting coffee right in your own home or office? Well one of the most important steps you can take to get a better cup of coffee is to regularly clean your coffee maker every 40-80 brews. Here are the steps to follow to clean your manual or digital coffee maker so you can brew that next pot of delicious, hot coffee!

WordPress 5.0 was released yesterday, and with it comes the new Gutenberg editor. Fortunately, we can run the Classic Editor plugin for a little while longer, but eventually, we’ll have to use Gutenberg. Here’s a video to get you up to speed. It seems fairly intuitive once you get your head around block design, so maybe we can make the move soon.

There’s also a page on the WordPress site where we can practice with Gutenberg before flipping the switch. See what you think.

Or is it just me? 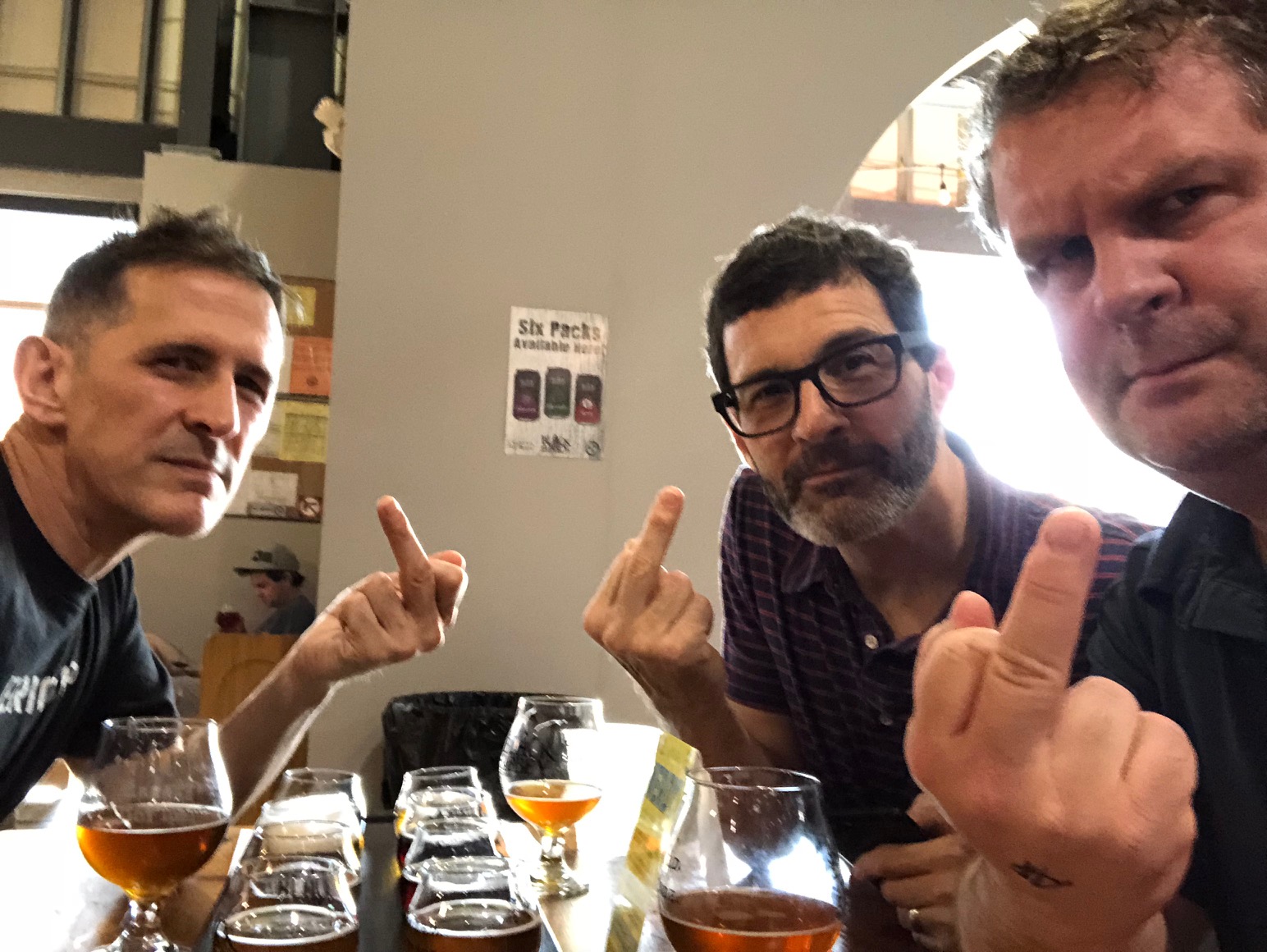 Handsome Bastards Guild, the (alleged) deep state behind Netflix/Apple/Google/Facebook/Amazon/Crossfit, was briefly seen at a Tennessee mead house recently. Per sources, it was resolved that:

Burnt Offerings, the 1973 inspiration for Stephen King’s The Shining, was made into a movie in 1976 starring Burgess Meredith, Bette Davis, Oliver Reed, and Karen Black. I’m almost certain it’s one of those horror flicks that scared the everliving shit out of me when it aired on network television back in the day.

The story concerns a family who moves into an old house that regenerates itself by twisting the life force of the occupants who become violent and either kill each other or are killed off while the member of the household who becomes possessed by the spirit of the house survives and becomes a sentinel (in this case “elderly Mrs. Allardyce”), awaiting the next family to be lured once the powers of the existing sentinel wear down and a successor must be found.

We watched it on Amazon Prime the other night – for nostalgia more than anything. It’s pretty slow by today’s standards, but suitably creepy. I kinda want to read the book now, which is recently back in print.