This was my most played track on Spotify this year. Shocking, I know. 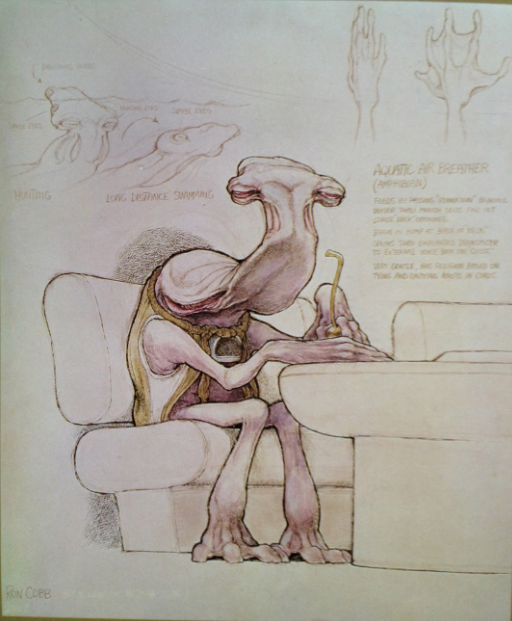 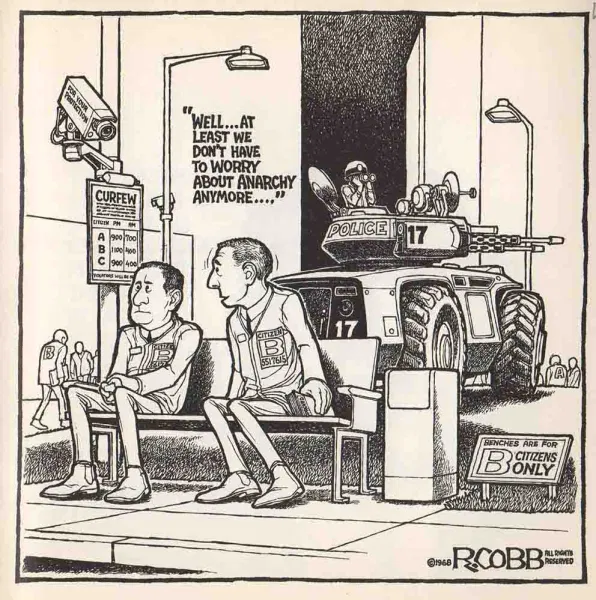 Ron Cobb, an underground political cartoonist, who happened to befriend a young Spielberg, and went on to design Star Wars Cantina creatures, the Back to the Future Car, the Nostromo (ask Makerbot), a time traveling DeLorean, and ET (Spielberg gave him a cut, and made him so rich he fucked off to Australia and was never heard from again), has died. His political cartoons were ridiculously prescient, and are sadly still timely. Comic above is from 1968!

Once again, anyone who speaks Australian please feel free to explain what we’re seeing here.

A friend sent me this awhile back and I just got around to listening to it. First rate Aussie garage trash. Of course, they’ve already broken up. 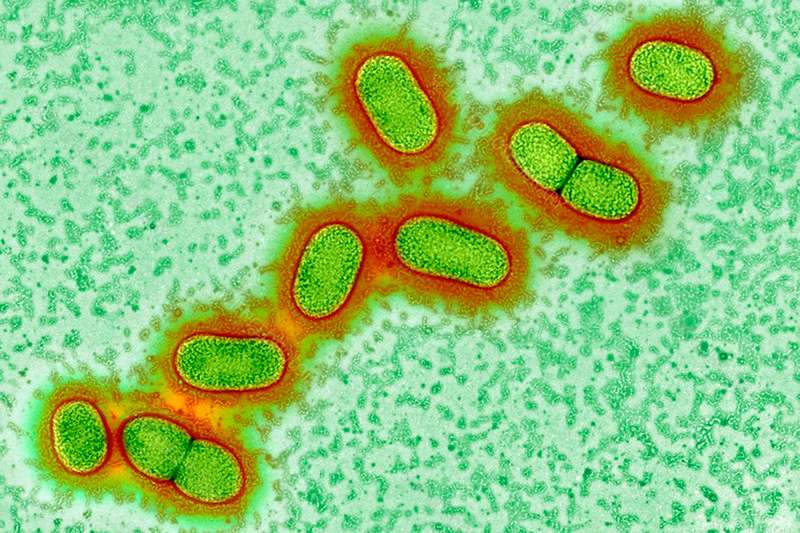 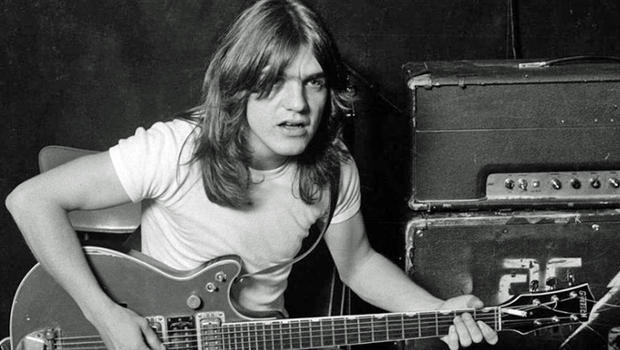 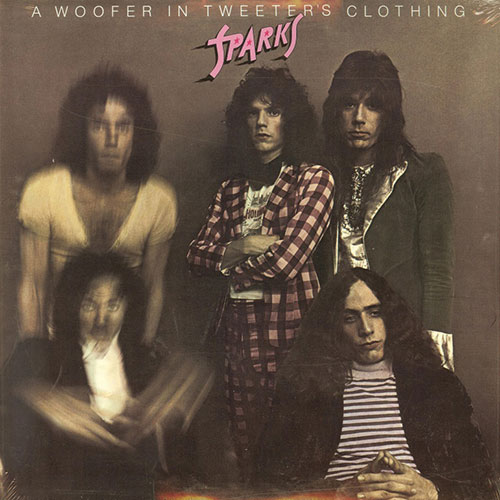