In my humble-yet-accurate opinion, Red Dead Redemption 2 is a glitchy fiasco, and its gameplay can generously be described as clunky. I bought into the hype upon its release (How bad can it be with a 97 on Metacritic?) and was almost immediately disappointed. It’s beautiful and open-ended, yes, but I found it boring. And the AI sucks. Anyway, enjoy these deaths or don’t. You prolly won’t, you sumbitch.

The Last of Us Part 2. Just finished it a couple of days ago, and man, it was worth the wait.

The song at the end is Pearl Jam’s “Future Days.” I’m guessing Eddie Vedder is a Bloater by this point in the game’s timeline … 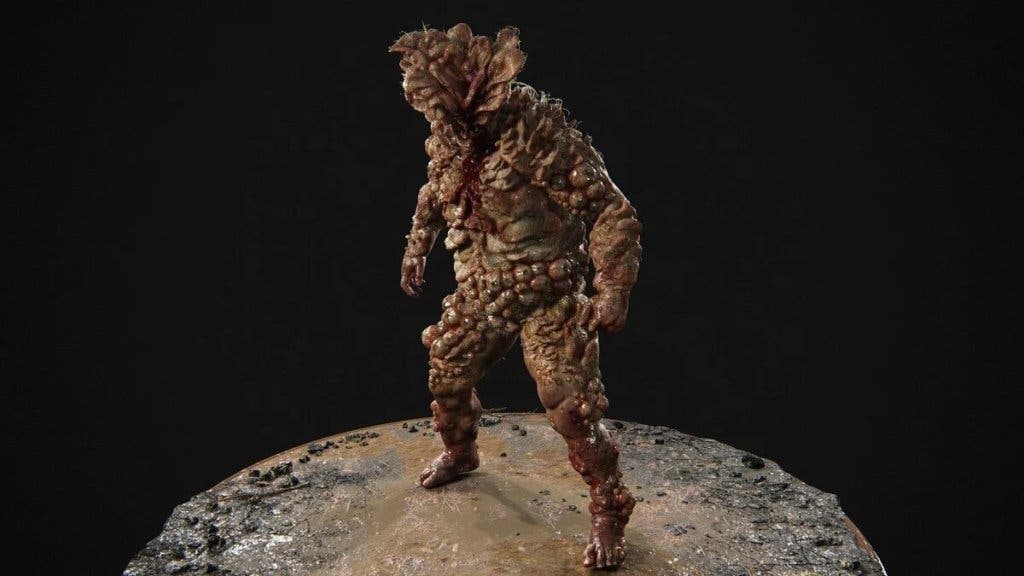 This is Hideo Kojima’s newest PS4 game, announced in 2016 and in development since 2017. It stars Norman Reedus, Mads Mikkelsen, Léa Seydoux, Margaret Qualley, Troy Baker, Tommie Earl Jenkins, Guillermo del Toro, Nicolas Winding Refn, and Lindsay Wagner(!). Most critics are raving. Anticipation has been intense – Kojima is regarded as a visionary genius, after all – and Death Stranding is currently enjoying an 83 on Metacritic.

Folks are laying on the hyperbole pretty heavy, one critic calling it not only the Game of the Year, but maybe even The Game of a Generation. The fellow in the above review actually LIKES the game, but even as he’s raving, listen to how he describes actual gameplay. Between over-indulgent cutscenes, your character delivers packages. That’s pretty much it.

Almost as anxiety-inducing as a watch repair, but still fun to see it all come together.

Also, we are old.