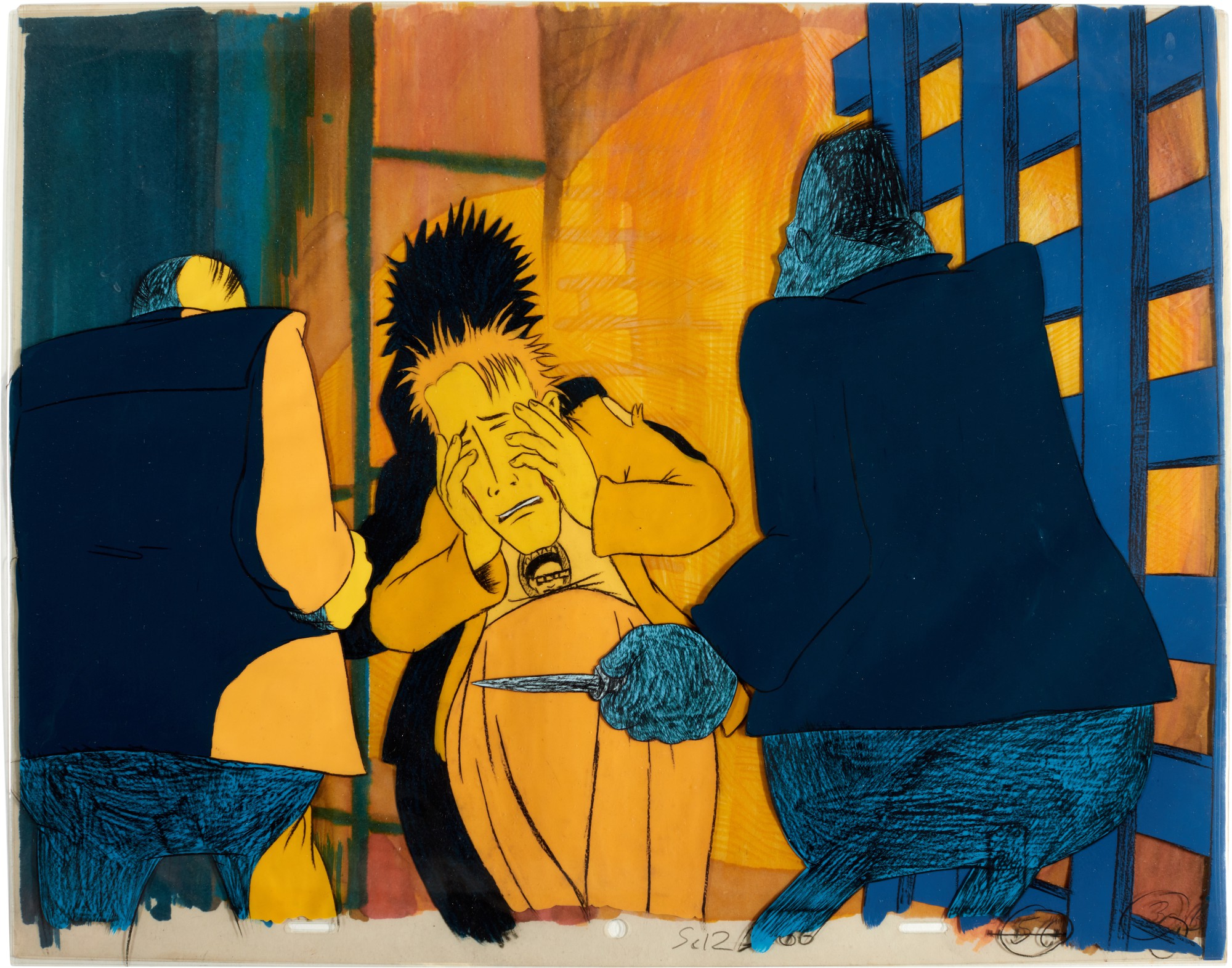 Samuel Mariño is a rarity in opera: a true male soprano.

Rather than relying on falsetto as a countertenor would, Mariño, 28, is able to comfortably sing high notes with his chest voice. Now he is branching out from Baroque parts originally written for castrati.

“The teachers were trying to treat me as a countertenor. I had to sing lower when I could sing much higher. Being a countertenor is an established thing, and they were trying to put me into that box. Then, in 2017, I met Barbara Bonney. A friend told me that I sing very much like her. I wrote to her and said: “Hi. I’m Samuel and I want to take lessons with you.” I went to Salzburg, Austria, and Barbara was like a fairy godmother. She told me to sing how I speak, to just put notes to my speaking voice. And that is what I do today.”

Your new album starts with a famous Mozart aria written for a woman who is playing a man. What do you bring to the role as a male singer?

“My voice is a light lyric soprano, with a bit of coloratura. In the score, Cherubino is a soprano role, but today it’s for mezzo-sopranos and their male-ish colors. If you talk to any mezzo, they will tell you it’s very hard to sing Cherubino, because it’s quite high — not super high notes, but sitting all the time in a high tessitura. Cherubino is a young teenager, and I do him as a boy who is innocent and confused. It’s a totally different vision of how the role can be sung.”

I haven’t watched many of these, and almost always prefer footage of the original artists to their biopics. From Vince Mancini’s The Academy Can’t Quit Biopics, Even When They’re Bad:

Biopics now seem to exist somewhere outside of movies, belonging more to public relations; flashy advertisements for their stars and validations of their subjects’ legacies. Missing is the expectation that we’re actually going to gain any insight about their subjects… So it is we’ve gotten decidedly un-illuminating, subject-friendly portrayals such as Bohemian Rhapsody and Rocketman.

Any of you bastards heard of them?  Someone put me onto them last night.  They were active from late 90’s to around 2011, when their singer passed away after catching H1N1 on tour.  This song’s from their first album, The Noise Made By People, which is good.  If you took Forever Changes, removed the Hispanic influence, added some delightfully creepy synths, and brought in a fifteen-year-old Nico to sing, then you might have something like this album.  Or not.

Update from the rabbit hole: this one, from second album, sounds like Silver Apples, but with a far better singer.

Delayed by the pandemic, of course. Your Academy is a Memphis supergroup of sorts, made up of likeminded middle-agers. I think the video’s been up a year but the vinyl is new. What a set of pipes on that Brandon McGovern! (I’ve always loved his voice.) 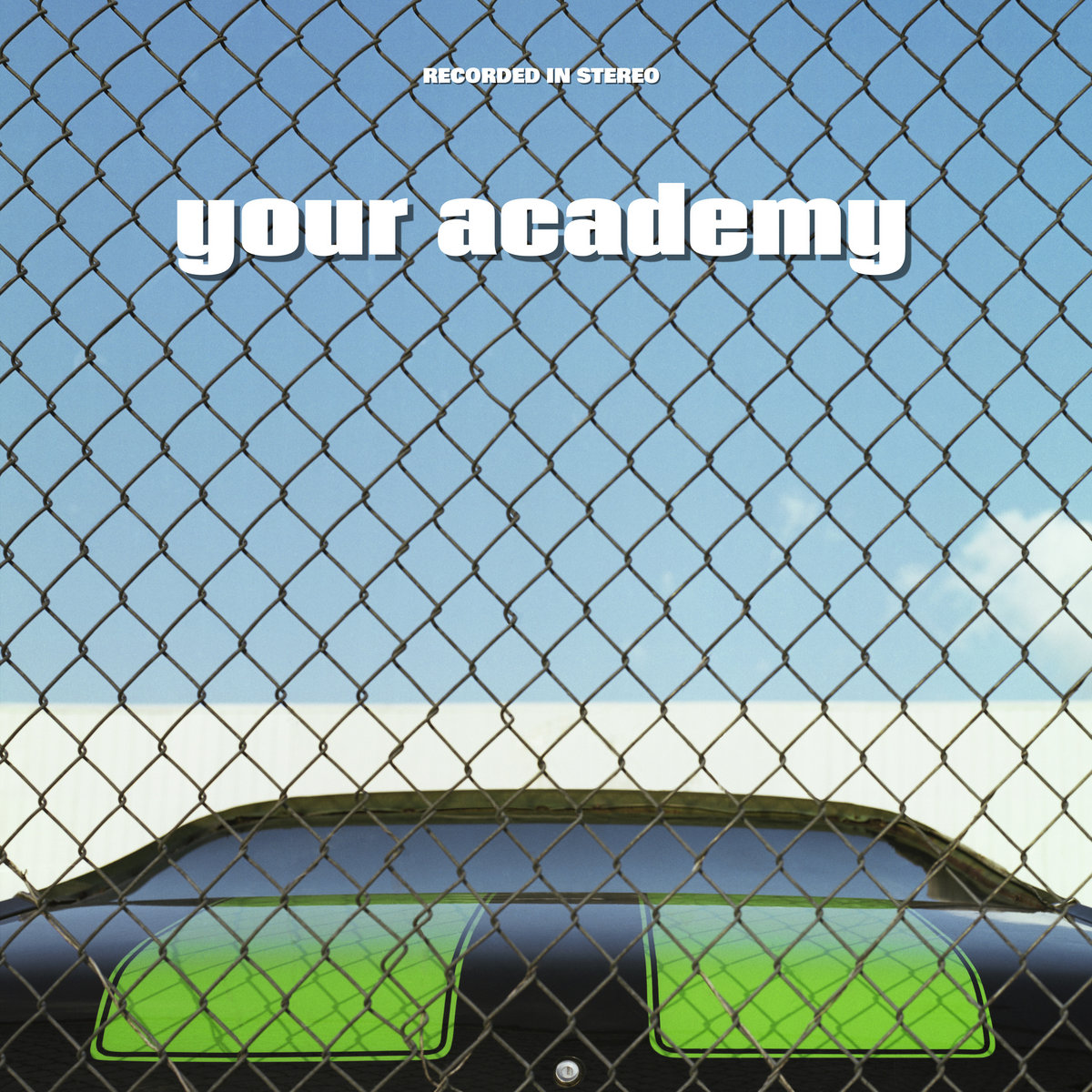 Thanks to Renfield for the impetus to watch more WJ.
She rocks! 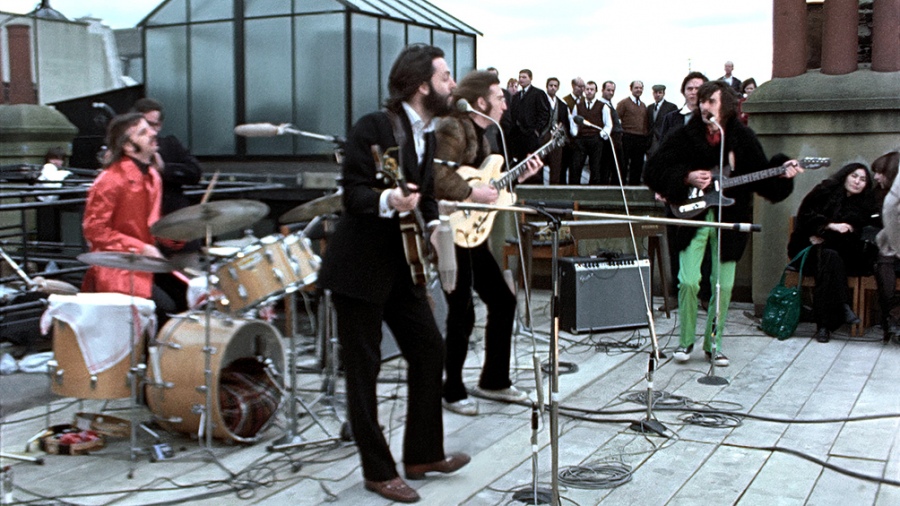 I’m ready to discuss Peter Jackson’s Beatles event when you are. I liked it a lot, although I felt like it dragged a bit through the middle. What say you, bastards? What was the most surprising revelation?

The official Get Back trailer dropped yesterday! Check it out, you ol’ dirty ol’ bastards.

The official trailer for #TheBeatlesGetBack is here! The Disney+ original docuseries, directed by Peter Jackson, will be arriving on Disney+ just in time for the Thanksgiving holiday. Made entirely from never-before-seen, restored footage, it provides the most intimate and honest glimpse into the creative process and relationship between John, Paul, George, and Ringo ever filmed. Be sure to check them both out, and don’t forget to watch “The Beatles: Get Back” when it rolls out over three days, November 25, 26, and 27, 2021, exclusively on Disney+.