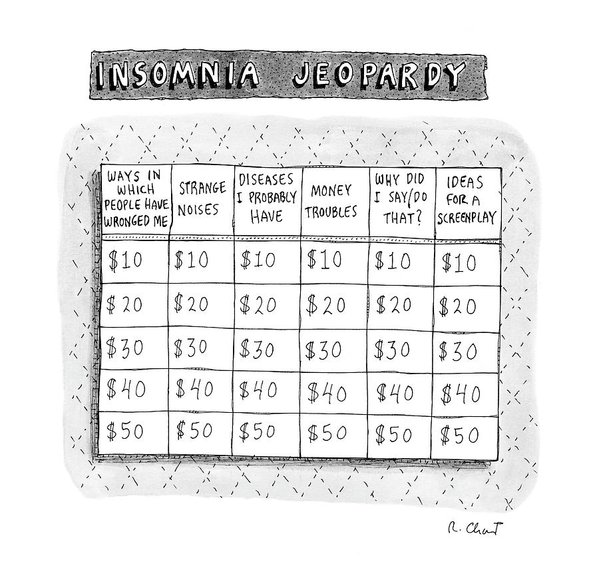 Brand new video from a bunch of dead guys! (And Marky, who is doing just fine.)

You’re watching the never-before-seen official music video for Ramones – ‘She’s The One’ from the 1978 album ‘Road To Ruin’. ‘Road To Ruin’ just turned 40, and Rhino is celebrating the milestone with a 40th Anniversary Deluxe Edition.