And what the fuck is going on with his eyebrows?!

This is a BBC4 documentary about Primal Scream’s trip to Memphis to record an album that wouldn’t see the light of day for 25 years. (These mixes, anyway.) I love this shit.

This is some seriously fascinating, I’m-not-doing-any-more-work-today shit right here.

How long can you take it?

All 70 tracks! It’s the full compilation of absolutely terrible, yet hilarious stage banter from Paul Stanley of KISS, who by the way, is absolutely, positively not a repressed gay man.

Jordan Peele’s followup to Get Out.

Peele is also rebooting The Twilight Zone in 2019, but it’s only going to be available on CBS All Access. I need another streaming subscription like I need another doughnut.

A few years ago, I was surprised to learn the true origins of “Rock the Casbah,” the only Clash single to make the top 10 in the Billboard Hot 100.

“Rock the Casbah” was musically written by the band’s drummer Topper Headon, based on a piano part that he had been toying with. Finding himself in the studio without his three bandmates, Headon progressively taped the drum, piano and bass parts, recording the bulk of the song’s musical instrumentation himself.

This origin makes “Rock the Casbah” different from the majority of Clash songs, which tended to originate with music written by the Strummer–Jones songwriting partnership. Upon entering the studio to hear Headon’s recording, the other Clash members were impressed with his creation, stating that they felt the musical track was essentially complete. From this point, relatively minor overdubs were added, such as guitars and percussion.

However, Joe Strummer was not impressed by the page of suggested lyrics that Headon gave him. According to Clash guitar technician Digby Cleaver, they were “a soppy set of lyrics about how much he missed his girlfriend”. “Strummer just took one look at these words and said, ‘How incredibly interesting!’, screwed the piece of paper into a ball and chucked it backwards over his head.”

Strummer had been developing a set of lyrical ideas that he was looking to match with an appropriate tune. Before hearing Headon’s music, Strummer had already come up with the phrases “rock the casbah” and “you’ll have to let that raga drop” as lyrical ideas that he was considering for future songs. After hearing Headon’s music, Strummer went into the studio’s toilets and wrote lyrics to match the song’s melody.

Sadly, Headon was kicked out of the band for heroin addiction just four days before Combat Rock was released. Also, one of my friends had that same “Dixie” digital watch when we were in the sixth grade. He annoyed the shit out of us with it.

Anyway, on to those isolated tracks … 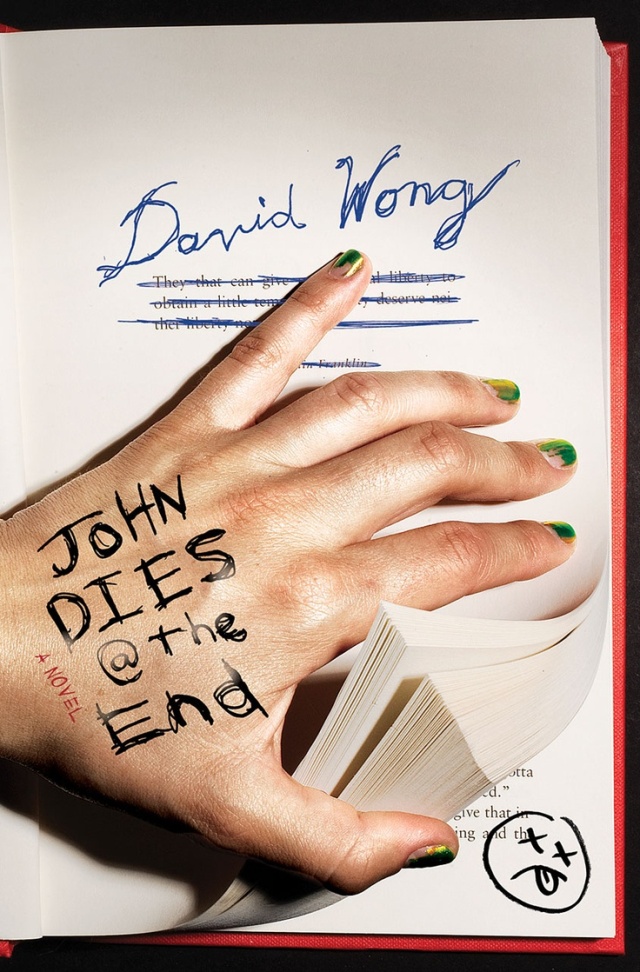 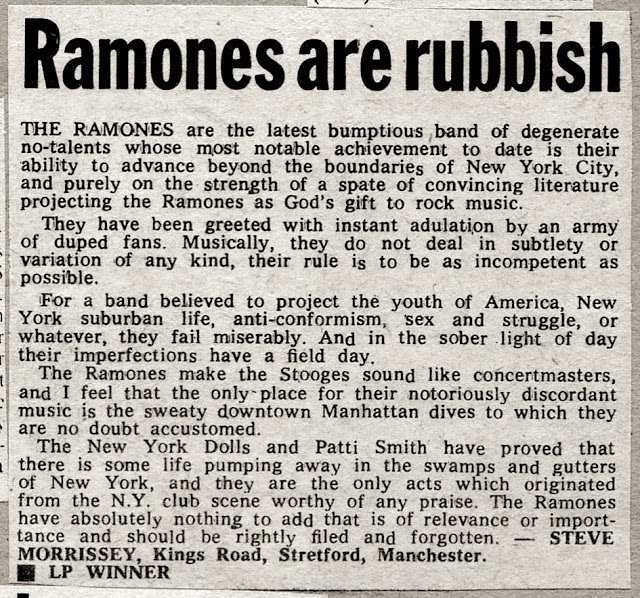 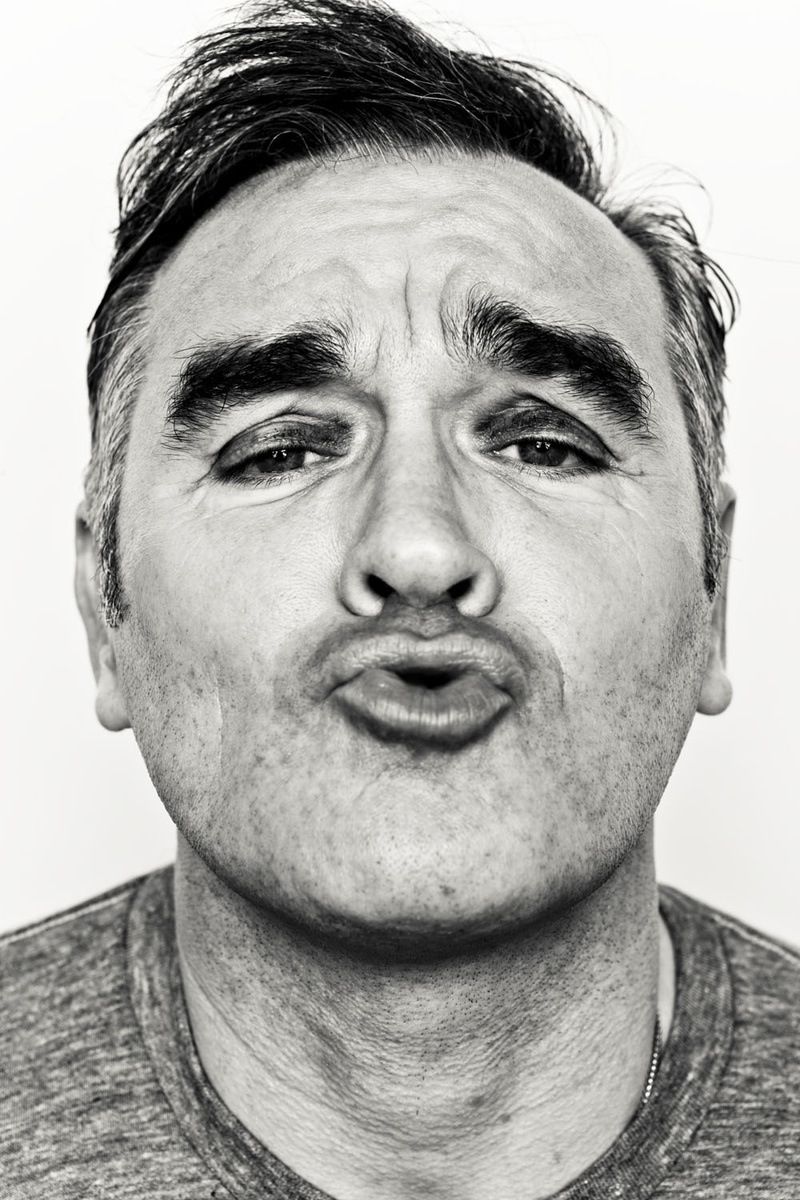 This song really gets me in the holiday spirit.