“Teenage Kicks” was the debut single for Northern Irish punk rock/new wave band The Undertones. Written in the summer of 1977 by the band’s principal songwriter, John O’Neill, the song was recorded on 15 June 1978 and initially released that September upon independent Belfast record label Good Vibrations, before the band—at the time unobligated to any record label—signed to Sire Records on 2 October 1978. Sire Records subsequently obtained all copyrights to the material released upon the Teenage Kicks EP and the song was re-released as a standard vinyl single upon Sire’s own label on 14 October that year, reaching number 31 in the UK Singles Chart two weeks after its release.

Upon first hearing “Teenage Kicks” in September 1978, BBC Radio 1 DJ John Peel is reported to have burst into tears, and readily admitted to still being reduced to tears upon hearing the song in interviews granted to journalists up until his death. To judge songs he had heard for the first time as to worthiness of airplay upon his show, Peel often rated new bands’ songs with a series of asterisks, with each song judged upon a scale of one to five asterisks: Peel was so taken by “Teenage Kicks”, he awarded the song 28 stars. On one occasion, he is known to have played the song twice in a row, with the explanation given to his audience being, “It doesn’t get much better than this.”

In a 2001 interview given to The Guardian, Peel stated that apart from his name, the only words he wished to be engraved upon his gravestone were the opening lyrics to “Teenage Kicks”: “Teenage dreams so hard to beat.”

In February 2008, a headstone engraved with these words was placed on his grave in the Suffolk village of Great Finborough. 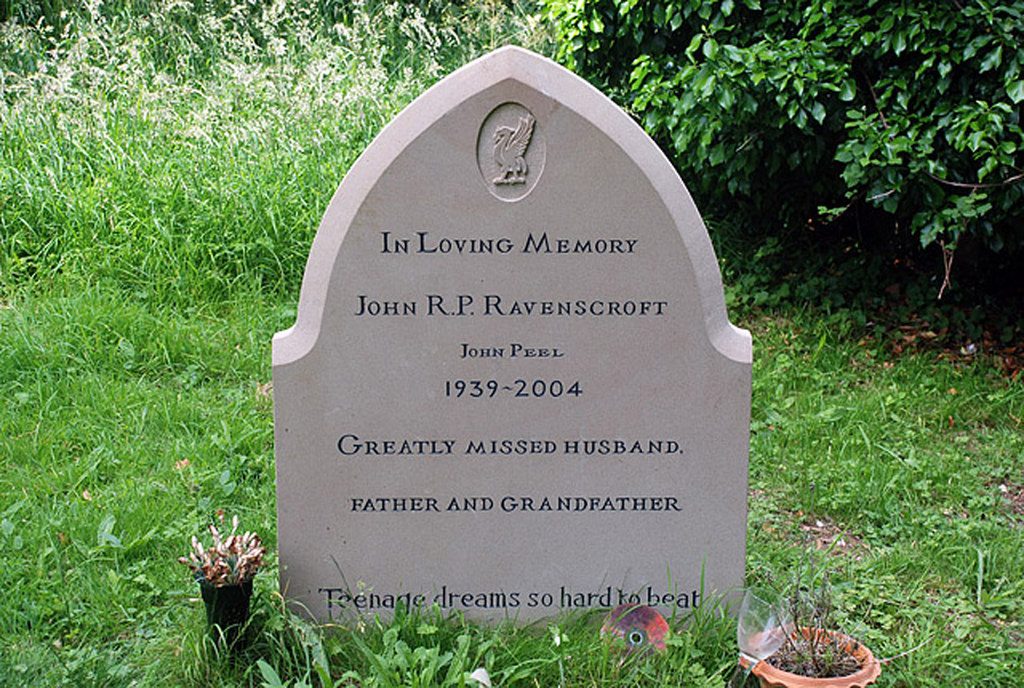