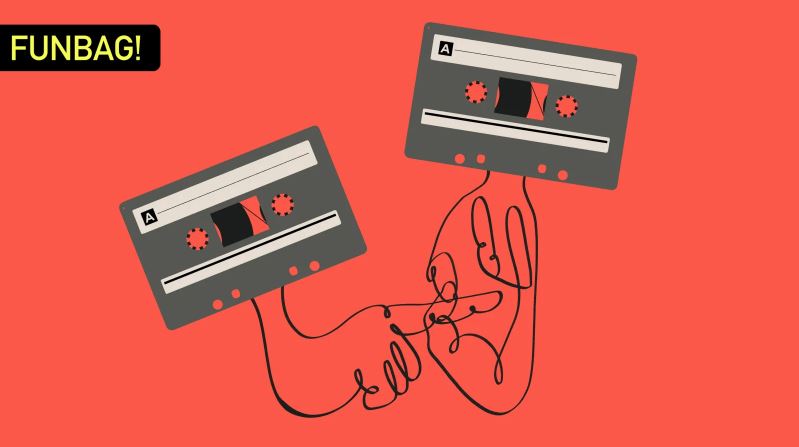 Drew Magary is a national treasure. This is from his weekly column.
Props to “Dave”.

I’m a sound guy, and as such am lucky enough to have some really talented musician friends. Some of those have albums that are absolute sex jams. Is it okay to bone to your friends’ music, and if so, should I tell them, or my partner?

I think all of that is fine. Music is made for fucking. So use it. Just because you’re having sex to Dave’s band doesn’t mean Dave is THERE, standing behind a curtain somewhere and watching you hump. It just means he does his job well. He’d probably be beaming with pride that his shit was good enough to make your coitus playlist. I know I would be. Hey yo people are having sex to ME and my tasty riffs!

I’d tell him. Hell, I’d make a video of the session and send it to him. BRO LOOK HOW WELL THIS TURNED OUT BRO! If people fucked to my podcast (and who wouldn’t?!), I’d want to know. I think. Okay probably not, but still. It would be one thing if it were, like, your DAD’S band. But if it’s your friend who also happens to be Sam Smith or whoever, I think you’re using their work as intended. They have to have chops. Don’t go fucking to some shitty bar band demo that sounds like Jim Irsay nut deep into a bottle of Xanax. To fuck to a song is to validate that song. So make sure all of that vetting has already been done in advance before you thrust in there with your own endorsement.