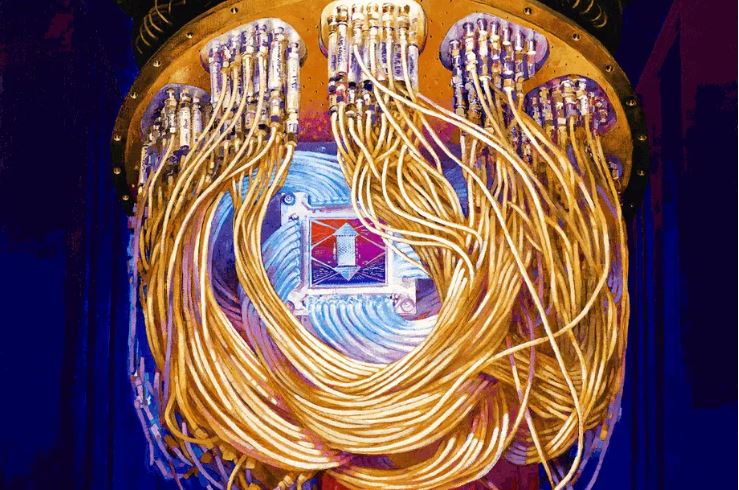 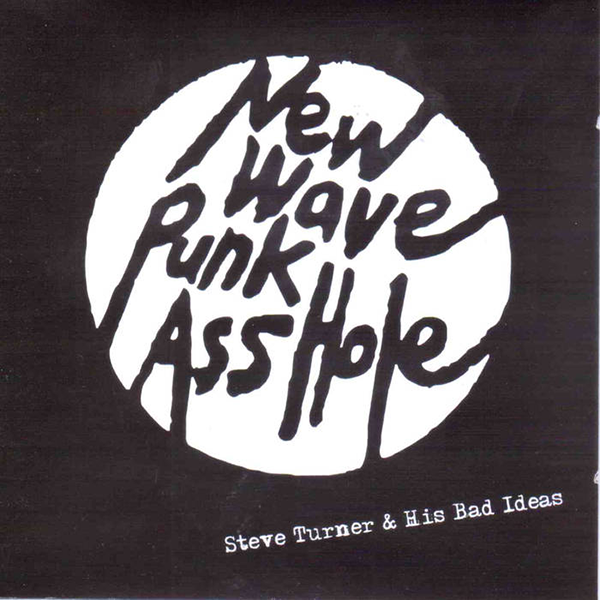 No One Gives A Shitby Steve Turner