I’m one episode in, on the Hulu. Looks promising.

As someone who lived in NYC for over a decade, I can relate. 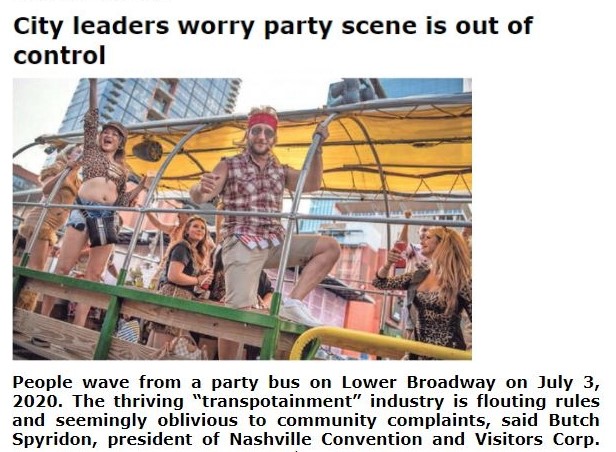 Lest anyone lament that we’re losing our perch as the – I don’t know, Vienna of the South – Nashville city leaders are suddenly concerned about the bachelorette parties and pedal wagons.

I’ll let you know when our understated dignity is restore— 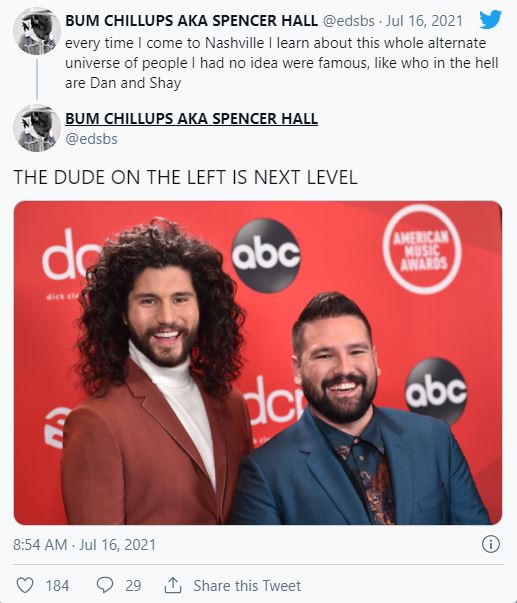 I´m scared of the Quibi, because I´m an old man, but the pandemic has scuttled Quibi´s plans for world domination. 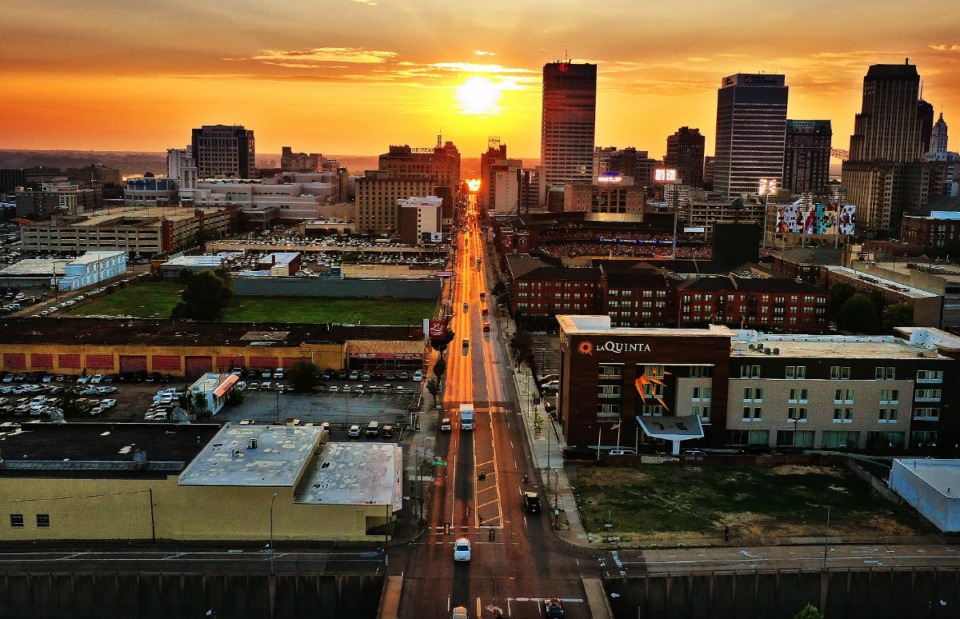 THIS IS HUGE! An epic, historic game-changer for Memphis, one requiring all the stars to align for a project of this magnitude to even be considered. According to The Daily Memphian …

“That’s a Cinderella story,” Mark Billingsley said in December after he and fellow Shelby County Commissioners voted to pump $100 million into the project.

Developers contend Union Row will create 4,300 jobs and generate $16 million in annual property, sales and hotel taxes. If all phases are completed, the project will be among the largest, if not the largest “mixed-use’’ real estate development in Memphis history.

The project will be built in stages. Phase One, with a construction price tag of about $512 million, represents about half of the overall $950-million venture.

Developers spent $25 million this year — much of it with cash — snatching up an array of parcels where Phase One will rise: Collectively, a 10.8-acre site roughly bounded by Union on the north, Danny Thomas on the east, Beale on the south and Fourth on the west.

“This is the gateway to our downtown,’’ he told a gathering in April at East Memphis’ Crescent Club. “And it’s been blighted for a long time.’’

The site is in decay. Vacant or overgrown lots surrounded by razor wire line the streets amid bits of broken glass. Now out-of-place businesses have agreed to move, including auto repair shop Powerhouse Motors and Lit Restaurant Supply, housed in a repurposed car dealership first opened in 1935.

Demolition is set to begin in October or late fall. 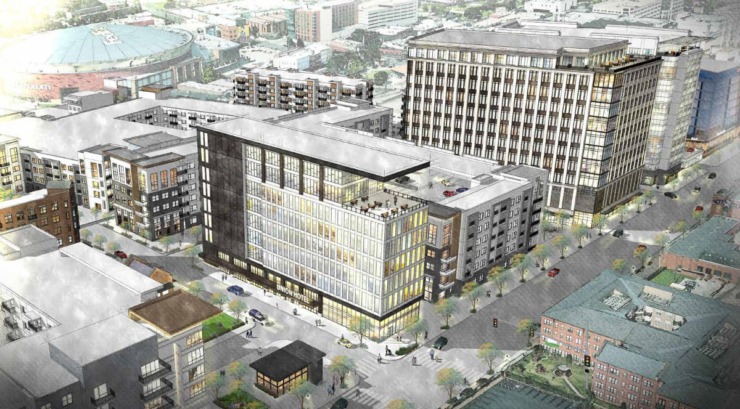