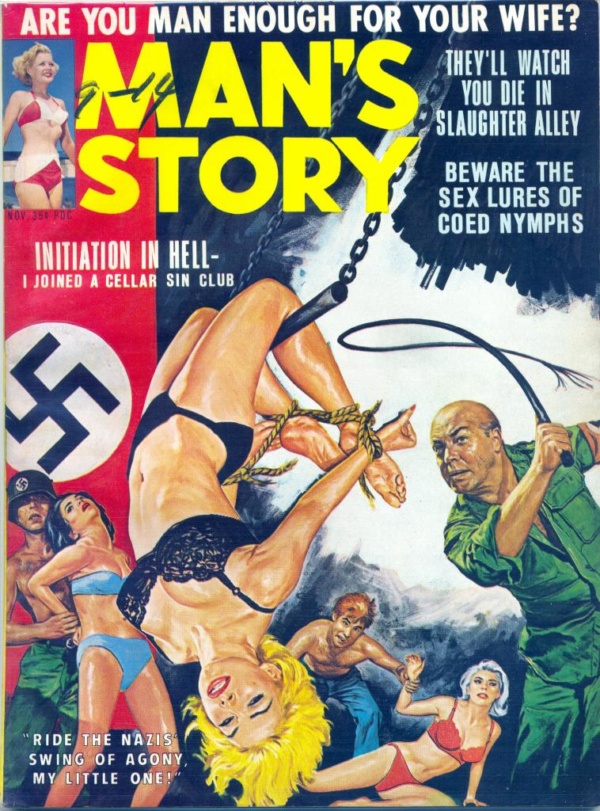 The Nazis must have spent a fortune on lingerie. 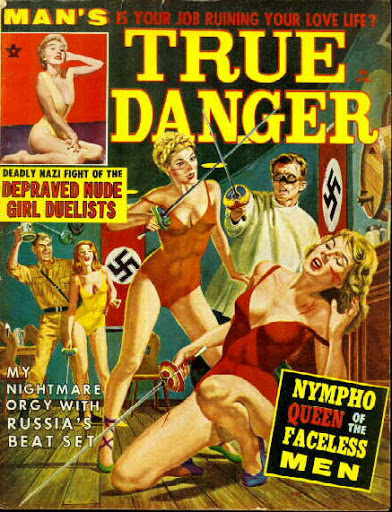 I have no idea what this is, but you cosmopolitan musical snobs and German Fat Elvis can enlighten us.

…this song has potential relevance. 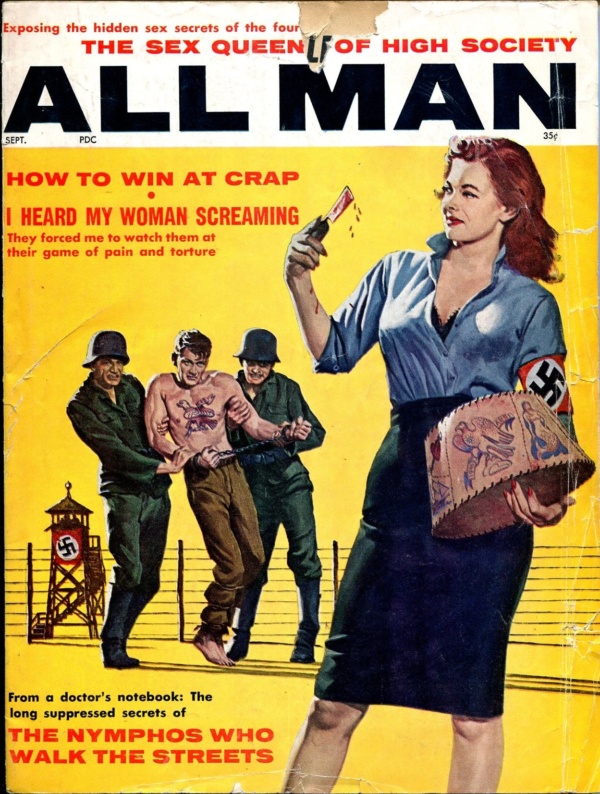 MIND BLOWN by this odd vinyl/tape hybrid. Just think, if we’d lost WWII we might be experiencing a TEFI revival right now.