Ringo Starr was more than just a lucky drummer who hooked up with The Beatles. This video makes the argument that his originality, technique, skill, patience, and influence all add up to making him an unqualified genius of his instrument. He was, by all meaningful ways, the FIRST rock and roll drummer.

Also want to add that something about this guy reminds me of Lurker.

And even more you didn’t.

Nerdiest post yet? Maybe. I didn’t realize how close this company came to going under in the aughts. You’ll pay more for “Made in England” – about 50% more, in fact – but you’ll know where the money went when you slip ’em on. I’m wearing a pair RIGHT NOW.

We visited Dr. Martens’ only UK factory on Cobbs Lane in Wollaston, Northamptonshire. This is where Dr. Martens makes its iconic “Made in England” collection. The factory employs 50 workers that make about 100,000 pairs of boots per year, which is only one percent of what the brand makes as a whole! 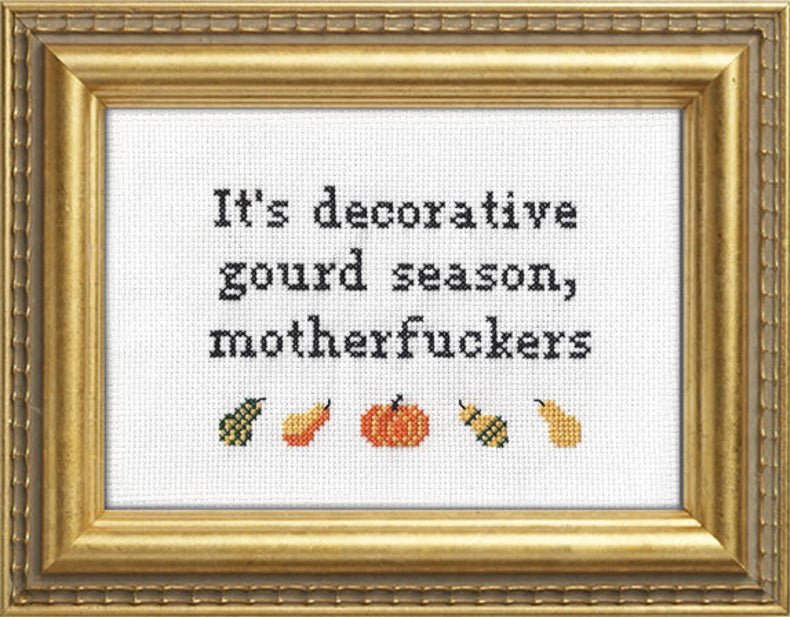 Submitted for your approval, a few suggestions for celebrating Mabon this year.

Also, this miniseries scared the ever-living shit out of me when I was a wee bastard. 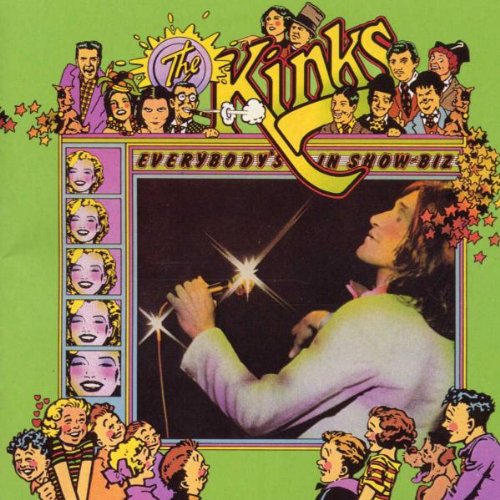