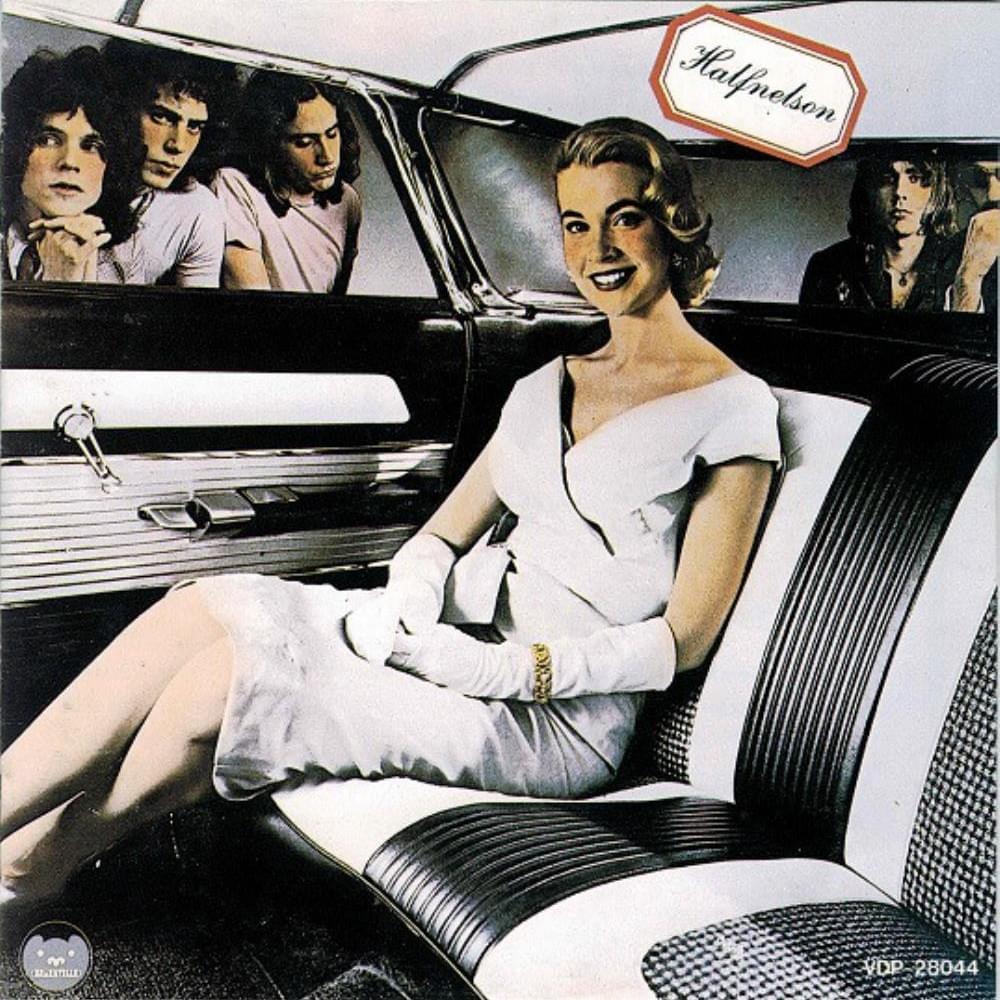 I got so bored yesterday I compiled Sparks’ first 30 singles, from 1972 to 1984. Right click that cover and save for later if you want.

In a career lasting 45 years, Californian brothers Ron and Russell Mael, trading together as Sparks, have carved out a reputation as musical pioneers, and have been name-checked by such diverse figures as Kurt Cobain, Paul McCartney, Morrissey and the members of Abba. From their early days in Los Angeles, where they recorded two albums as Halfnelson, through their big hits of the 1970s — the propulsive glam rock of ‘This Town Ain’t Big Enough For Both Of Us’, the dancefloor pulse of ‘The Number One Song In Heaven’ — and onto their homespun electronic albums from the 1990s onwards, the Maels have remained eclectic musicians with a certain skewed pop nous.

The brothers have kept pace with technological change, from fiddling with reel-to-reels in their ’60s student days, through constructing huge productions with the likes of Muff Winwood, Tony Visconti and Giorgio Moroder, to employing their own digital studio in singer Russell Mael’s living room. Whatever the approach to recording, however, they have never sounded anything other than recognisably Sparks, as evidenced by their latest release, the 81-track retrospective box set New Music For Amnesiacs, The Ultimate Collection.

5 Replies to “Down The Rabbit Hole I Go” 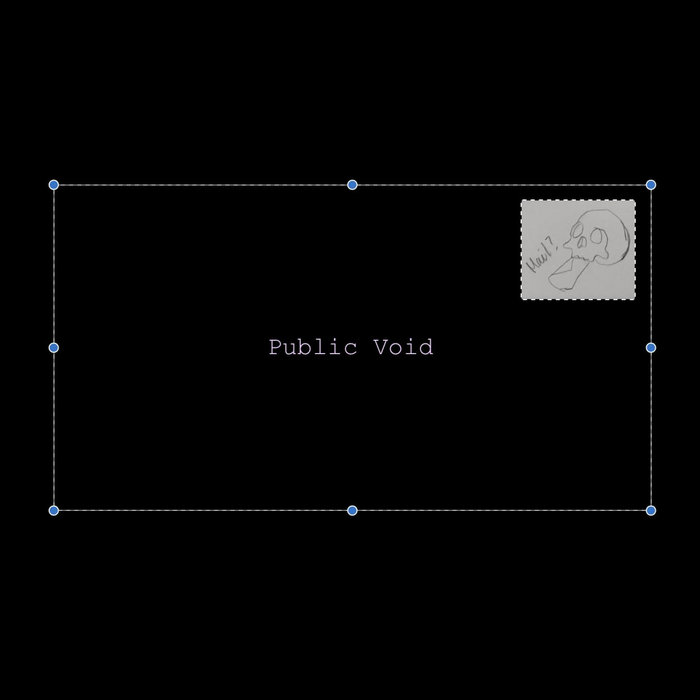