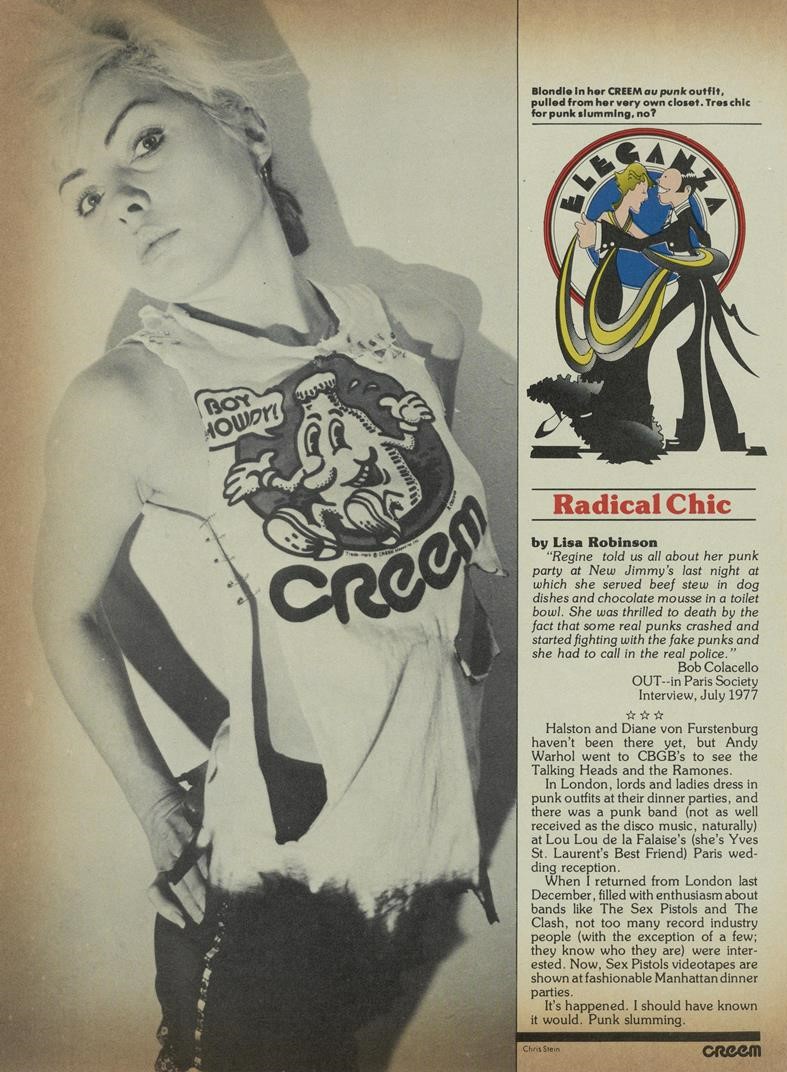 Creem has archived every issue of its magazine and you can access it for free for a short time (the rest of the month, maybe?). It’s fascinating. I only remember reading a handful of issues back in the day. I think by the 80s it was mostly hair metal. The recent documentary was also really good.