I would say that they should all know better, but it’s clearly untrue.  Maybe pre-1985 Sting.

Great Letterman bit. BMI & ASCAP are not to be trifled with.

After 40+ years, this still might be the strangest cover version I’ve ever heard of anything. The re-worked lyrics, where I can understand them, are hilarious. I know only two things about the Residents: they were from San Francisco, and they had a guitarist called Snakefinger. Perhaps former Bay area Bastards can add something. According to the comments, the animation is by Ivan Maximov, a Russian. I don’t know anything about him either. As far as I know, the song and animation are unrelated, but they make a perfect match. Beyond that, words fail me on this one.

I think I could put almost any modern country song here, as they are nearly all appalling. The dopey two-step beats, the horrible twang, the cowboy hat affectation, the utter lack of curiosity or twist in the songwriting – i.e. it’s funny that you love your country when you haven’t explored it beyond your barn.

This performance is what the kids call “cringe.” Ironically, my observation is also cringe.

As is my existence, according to my children. 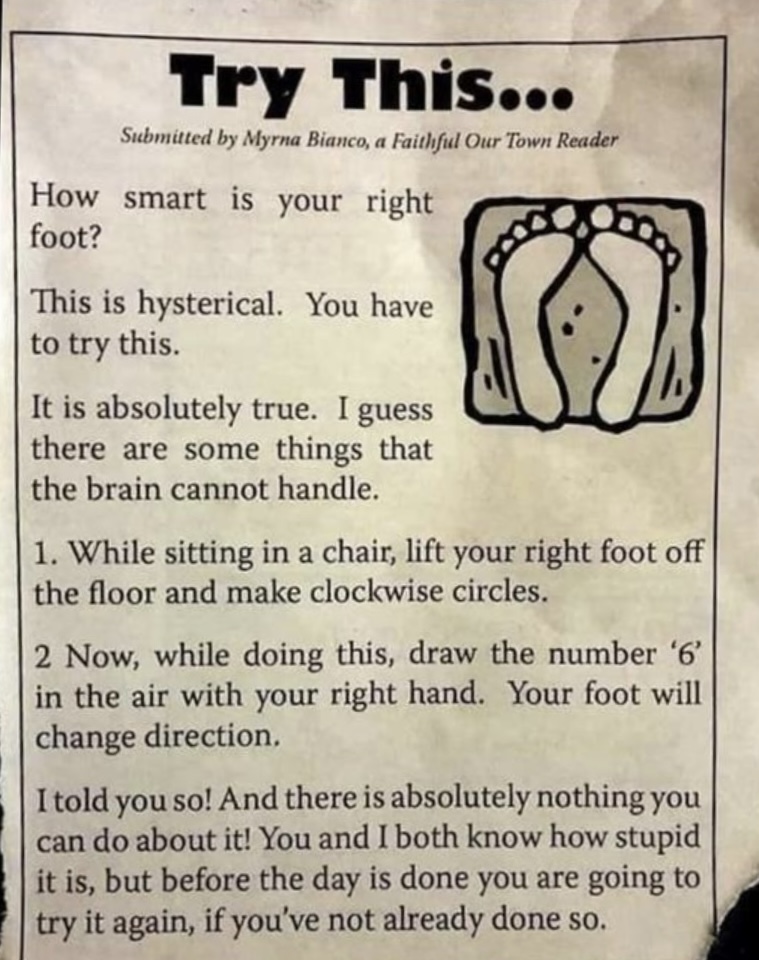 The narrator from the Gibson mini-doc sounds like the voice we all must have heard on half a billion educational videos. Who is that guy? Is it the same person narrating the above (always timely) video on maintaining classroom discipline? It’s twenty years before the Gibson video.