I’ve only seen the first of these, as recommended to us by Fat Elvis once upon a time. It’s great. A friend recently hipped me to Echo in the Canyon, and I noticed that there’s ANOTHER one out too.

I’m nostalgic for California, now that it’s burning up and falling into the ocean. I loved my time there. I may watch all of these. Maybe someone will tell us that Laurel Canyon gave birth to punk.

So this is it, the only material The Nerves officially released. One lousy EP in 1976, which, in mint condition, can now fetch upwards of $600 on eBay.

The Babies were a side project for Cassie Ramone (Vivian Girls) and Kevin Morby (Woods). They lasted about two years, and sometimes they had the magic sauce. I like them much better than Morby’s solo stuff, and better than their ”real” bands.

How do you tell someone their side band rules and we need more of it? 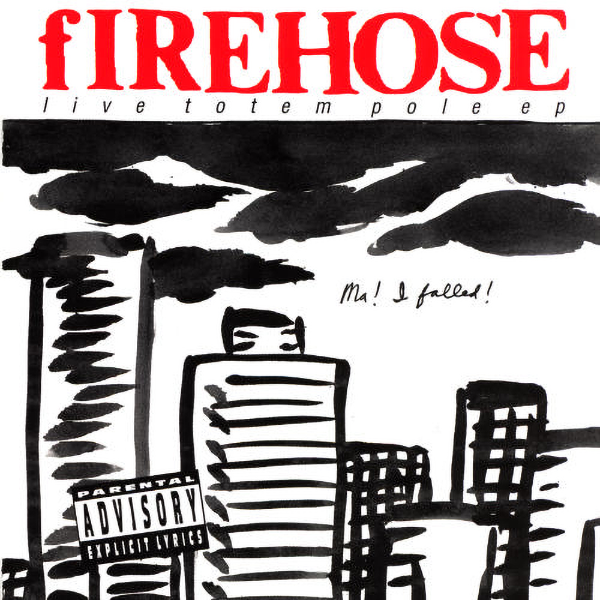 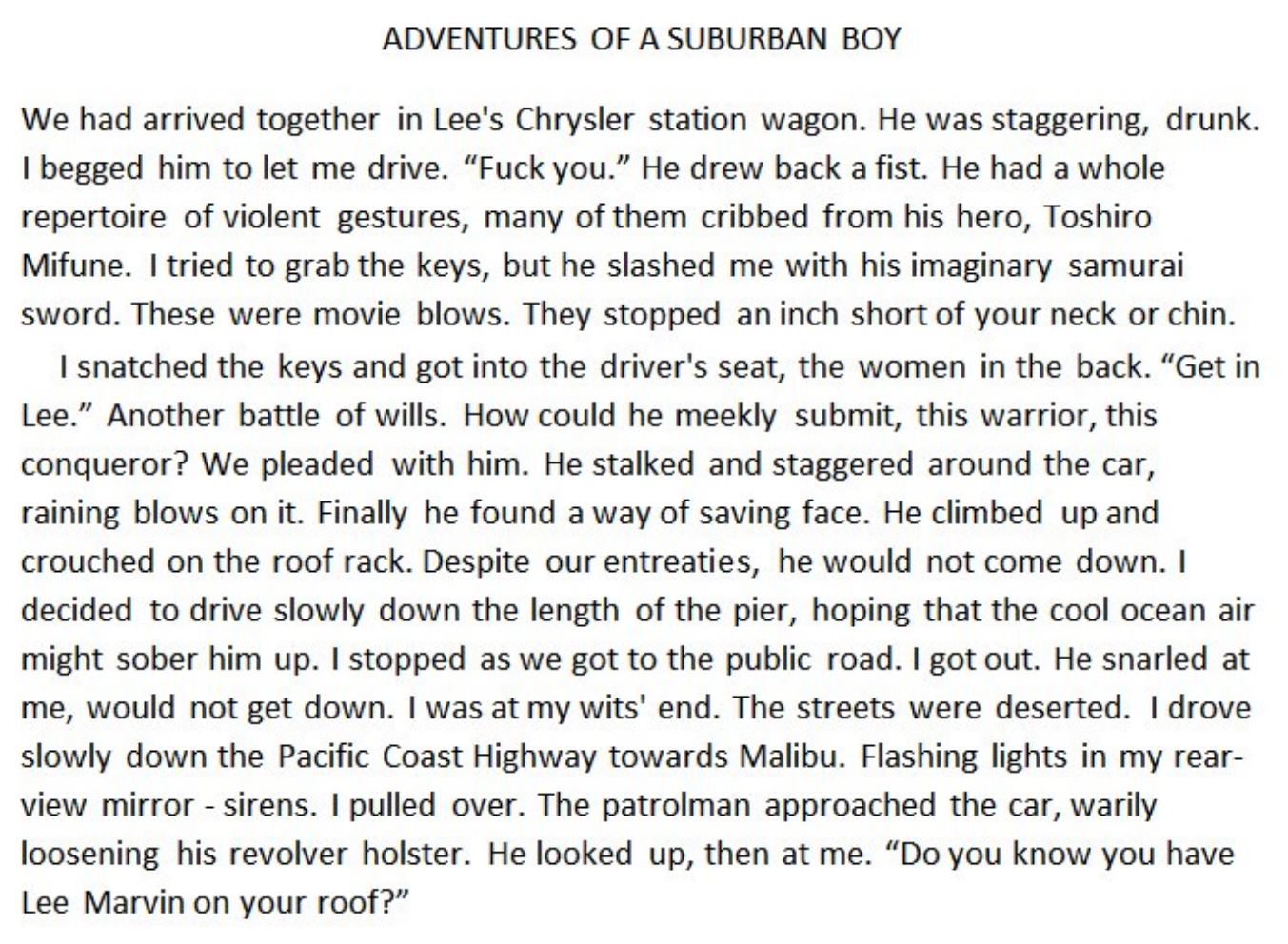 Regular Show is my go to video comfort food. This new series by creator J.G. Quintel was supposed to hit TNT a couple of years ago, but TNT cancelled its animation block (thanks Louis C.K.) and here we are: soon to appear on HBO Max. 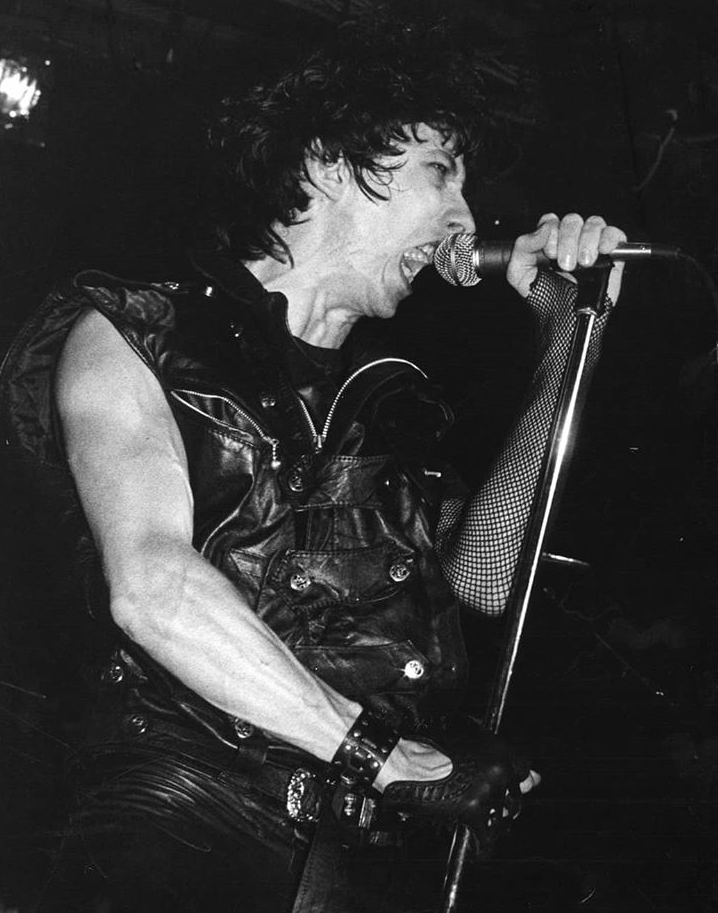 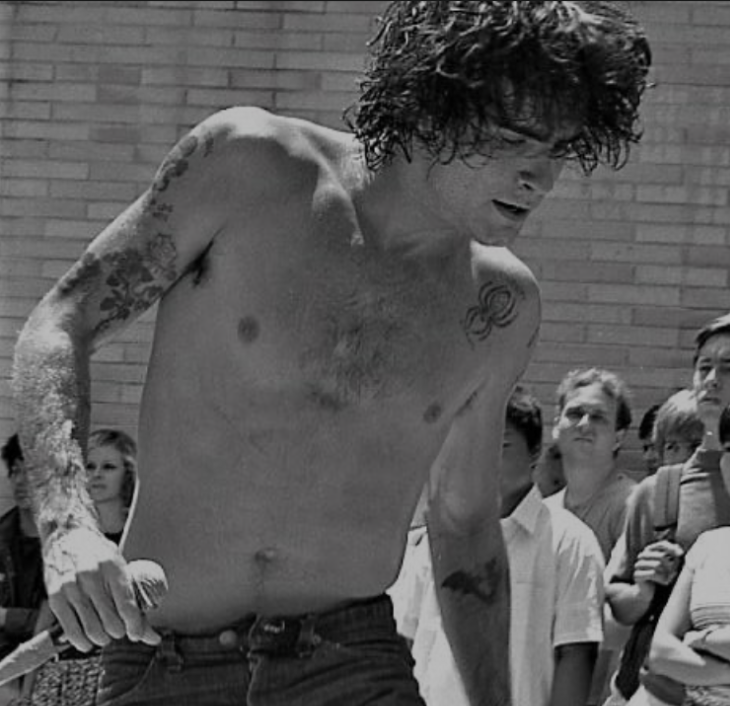 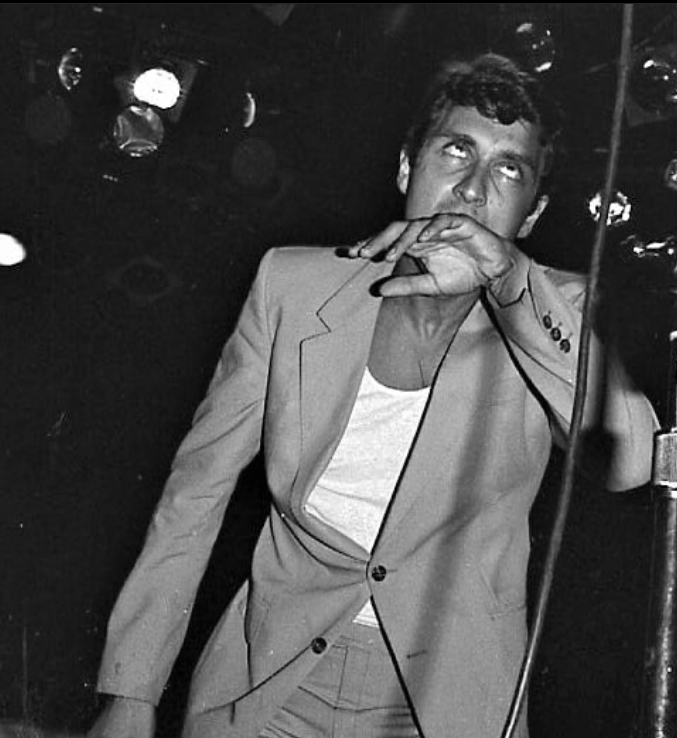 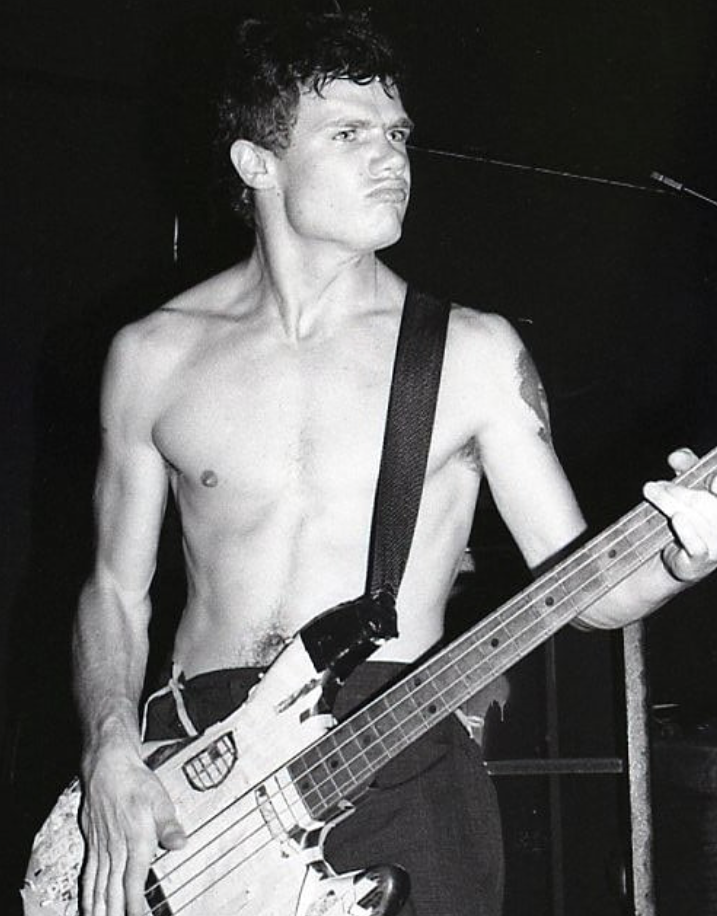 Crank the video resolution on your youtubes to whatever your unit permits, and enjoy San Francisco, 1906.