Please to appreciate Burton’s twist on ‘Twas the Night Before Christmas, and its Halloweenland evolution – both narrated by Christopher Lee.

And in case you missed it (as I initially did), here’s the latest trailer for The Batman.

Salem’s Lot scared the living shit out of me when it originally aired as a two-part miniseries on CBS (November 17 and November 24, 1979). Please to enjoy this one-hour love letter, filled with scary clips, wise observations, and neato behind-the-scenes trivia.

In this in depth retrospective I tell the story of Tobe Hooper’s 1979 vampire epic “Salem’s Lot”, based on the novel by Stephen King. I delve deep into its development, production and legacy while providing my own thoughts on the miniseries. Starring: David Soul, James Mason, Lance Kerwin, Bonnie Bedelia, Lou Ayers, Ed Flanders and and Reggie Nalder. Written by Paul Monash and produced by Richard Kobritz. Copyright Warner Bros. Television. 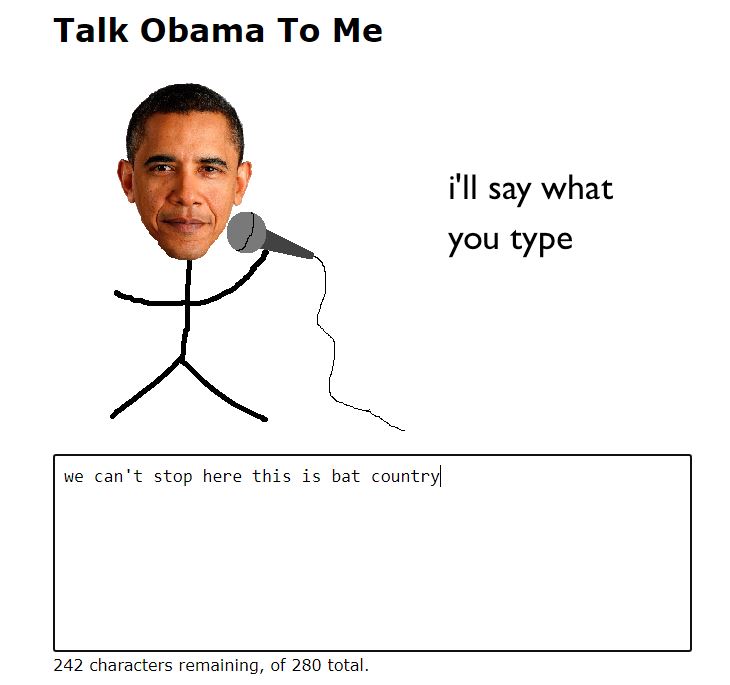 Make him say all the best words at Talk Obama To Me.

I’m predisposed to like this shit. But enough already.

If you film bats upside down, you get a goth club, of course.