Since I posted an annoying song, here’s a good one.  A women’s prison riot, two-gun Mathilde, and a, um, suggestive arrival of State Troopers.  What, I ask, is not to love here?

I came across this somewhat recent documentary on Mo Tucker, and it’s really interesting to see how her playing evolved and the weird kit configurations she used. Fortunately, it makes no mention of her late life conversion to kook. 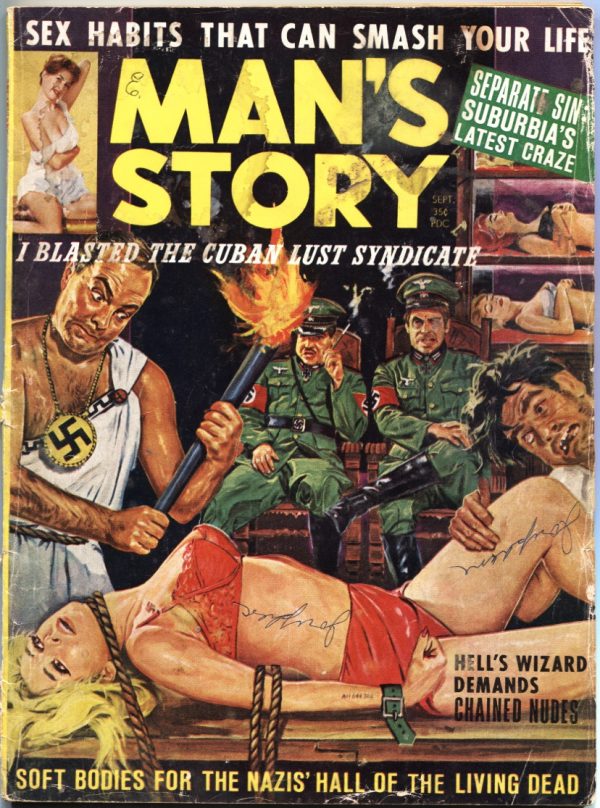 Seriously, what’s with the toga? 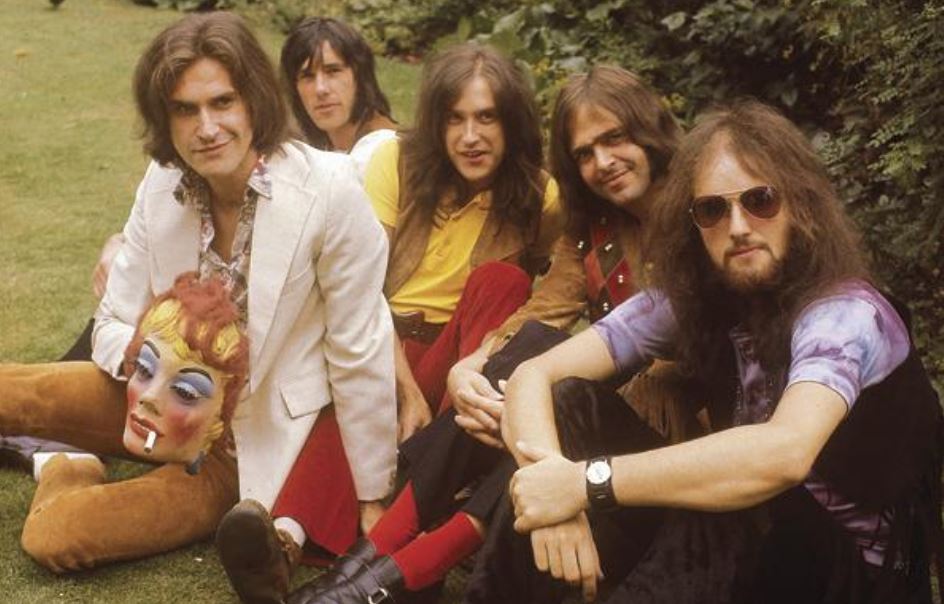 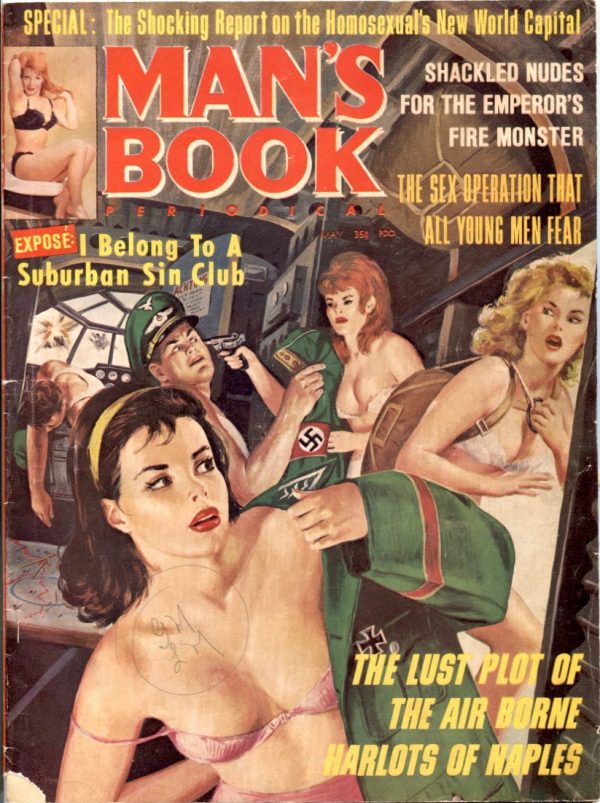 Surely parachuting in lingerie is a terrible idea.

I’ve watched a few of these BTF episodes and this may be my favorite. 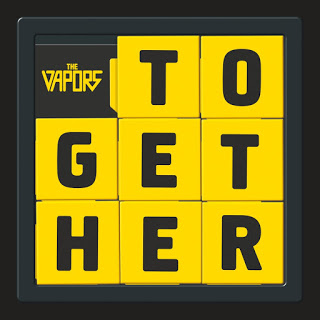 Like that the Vapors put out a new album this summer!