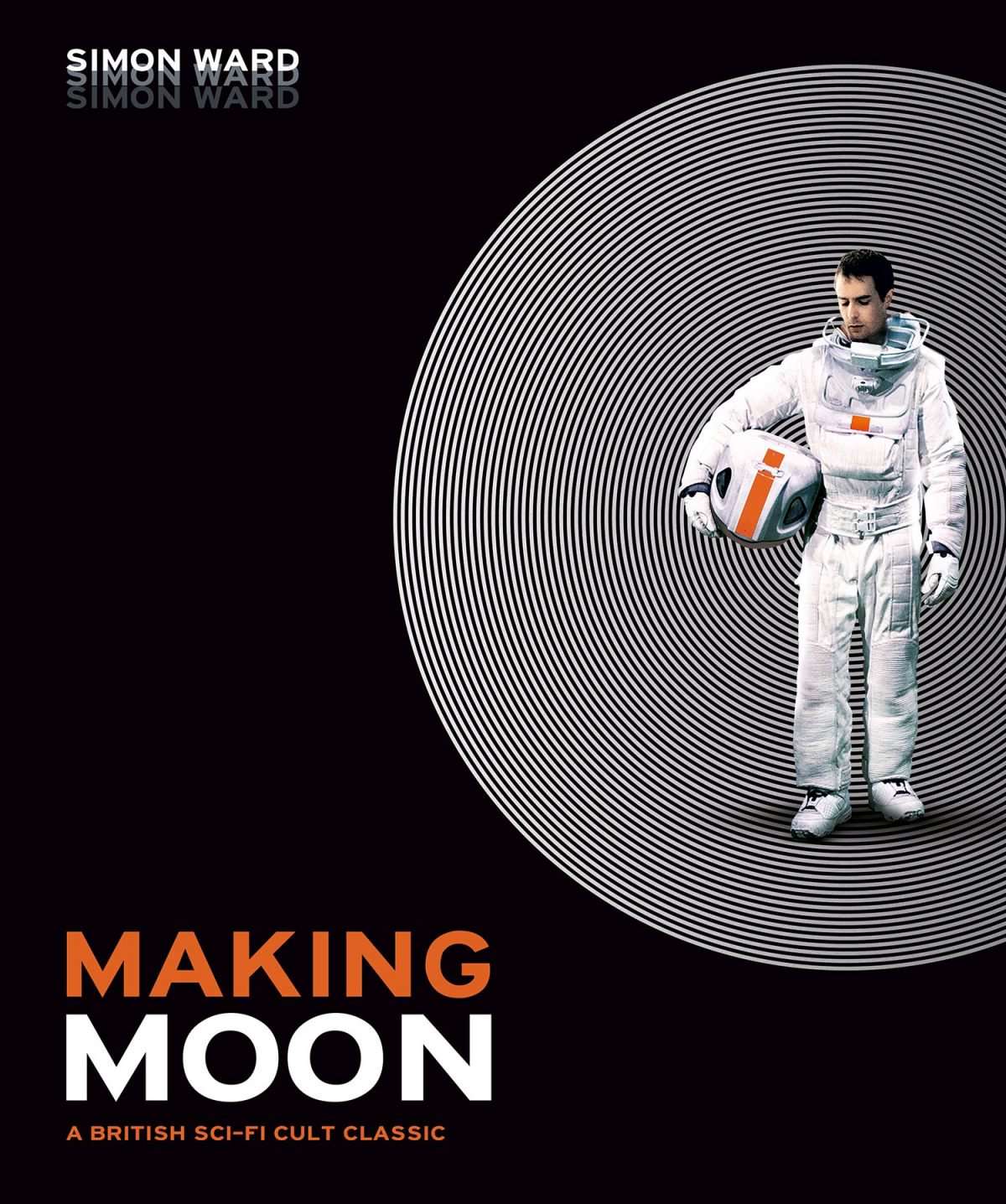 Any of you bastards ever see Moon? (AKA the tiny, old-school-sci-fi movie that David Bowie’s son directed.) Can’t believe it came out 10 years ago, but then, I can’t believe I’m 50. Go figure.

Moon is on Netflix at the moment, and well worth a look. It’s best to go in cold though, so don’t watch trailers or read spoilerish reviews. It’s so beloved that a book is coming out later this year to commemorate its 10-year anniversary. Check it out …

Titan Books and Liberty Films are delighted to announce the publication of Making Moon to coincide with the 10th anniversary of Moon’s initial release, as well as the 50th anniversary of the Apollo 11 moon landing. Director Duncan Jones’ feature film debut, Moon won the BAFTA for Outstanding Debut by a British Writer, Director or Producer, along with numerous film critic and film festival awards. Moon was also nominated for the BAFTA for Best British Film and the Saturn Award for Best Science Fiction Film in 2009.

Directed by Duncan Jones, and written by Nathan Parker from a story by Jones, Moon is a 2009 science fiction drama following Sam Bell (Oscar®-winner Sam Rockwell), a man who experiences a personal crisis as he nears the end of a three-year solitary stint mining helium-3 on the moon. Independently financed and produced on a modest budget, Moon became an instant cult classic. It was well received by critics and audiences alike, and was particularly praised for its scientific plausibility and realism.

Set to publish on 3 September 2019, Making Moon will take an in-depth look back at the film’s production. It features interviews with the film’s key creatives and includes rare concept and behind-the-scenes images, as well as excerpts from the original shooting script.