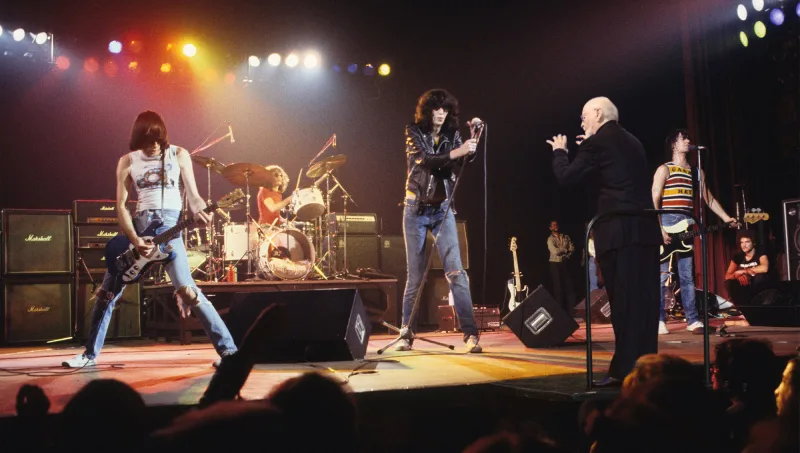 Farewell To A Legend: Milo Ramone, The Conductor Of The Ramones, Has Passed Away At 83

Born Milo Sebastian Altenhöfen in 1936 in Forest Hills, Queens, Milo Ramone first made a name for himself in the flourishing 1970s NYC punk scene. He was known by musicians all over the city for his signature upbeat conducting tempo and DIY aesthetic, the broken piece of pool stick he used as a baton, the beat up barstool he turned into a music stand, and the wild, unkempt gray hair exploding out from the sides of his balding head. After bouncing from band to band, the middle-aged conductor crossed paths with the Ramones for the first time in 1974—and after seamlessly clicking with the group while filling in for their usual conductor during a legendary show at CBGB, he was officially asked to join the outfit. With the five original Ramones in place, the band was born, ready to set the world ablaze with hit after lightning-fast hit.

One Reply to “Sad News”