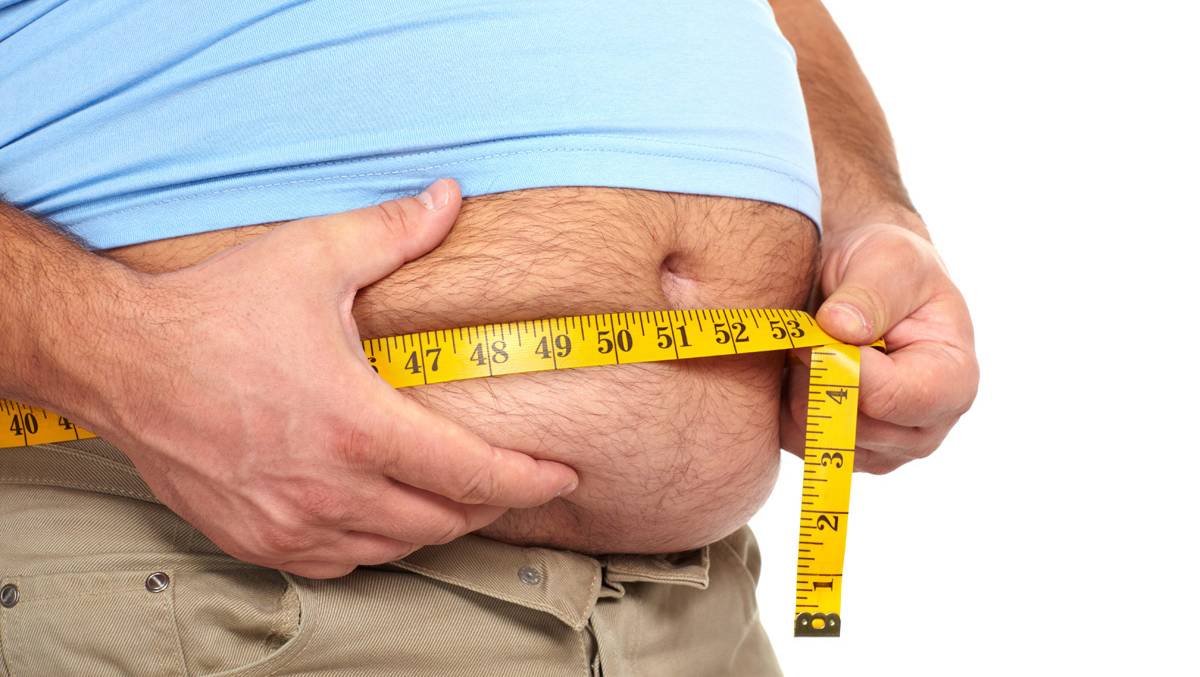 Turns out it may not just be calories in, calories out.

We’ve been fattening cows with antibiotics since the 1950s, but we’re just now starting to understand the relationship between the types of bacteria in the bovine gut and how they impact weight. Turns out, that relationship might exist for us, too – and the fix may not be as simple as probiotics.

According to an article in The Atlantic …

“A lot of the recent research on probiotics suggests it’s really not easy to keep and sustain new communities,” Stephens says. The immune system could explain that. “It may well be that your immune response gets ‘stuck’ at an early age based on what you’ve exposed it to. Probiotics might not be enough to change a person’s microbiome, because your immune system determined early on that certain microbes are either appropriate or inappropriate in your gut.”

Read the rest or don’t here.

2 Replies to “The Immune System, The Gut Biome, And Obesity”