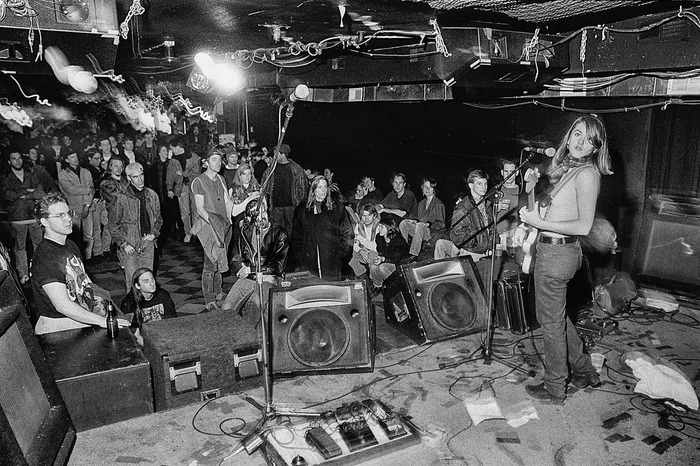 Surprise! Liz Phair has a new memoir coming out in October called Horror Stories. In the meantime, here’s a fan-fucking-tastic Vulture interview.

So when your indie record Guyville became a phenomenon, was that difficult?

Yes. If I’d only had success in the indie world, my music would have been contextualized more accurately. They would have understood a little more of the art project behind it. Rather than thinking that I was literally saying I wanted to be your blow-job queen, you know?

Once you’re in a wider world, and People magazine picks it up, the nuance is gone. And of course, Matador was like, “Keep going! We’re doing great!”