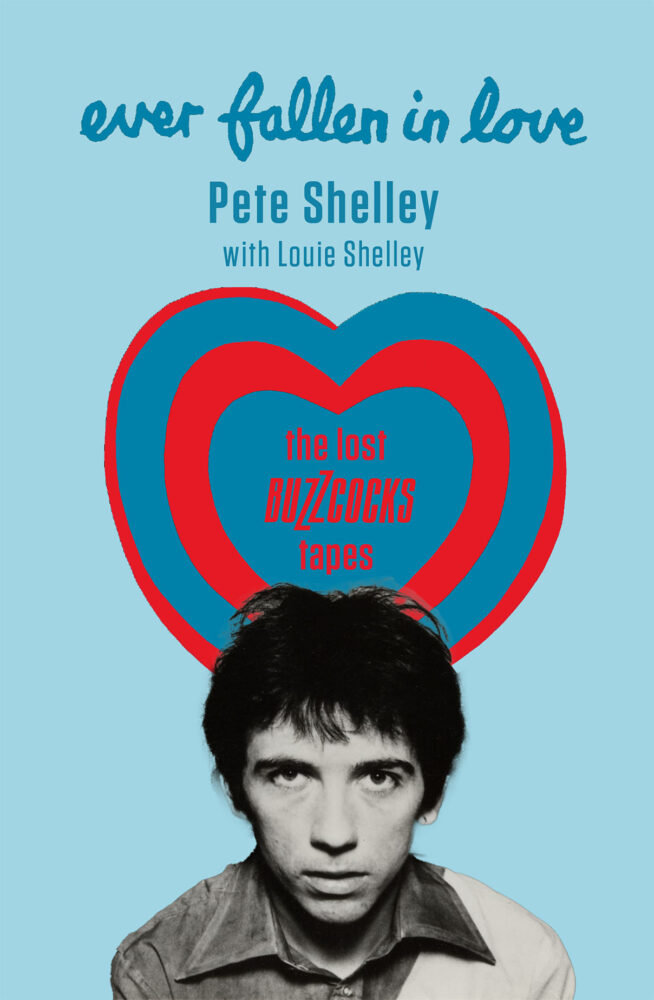 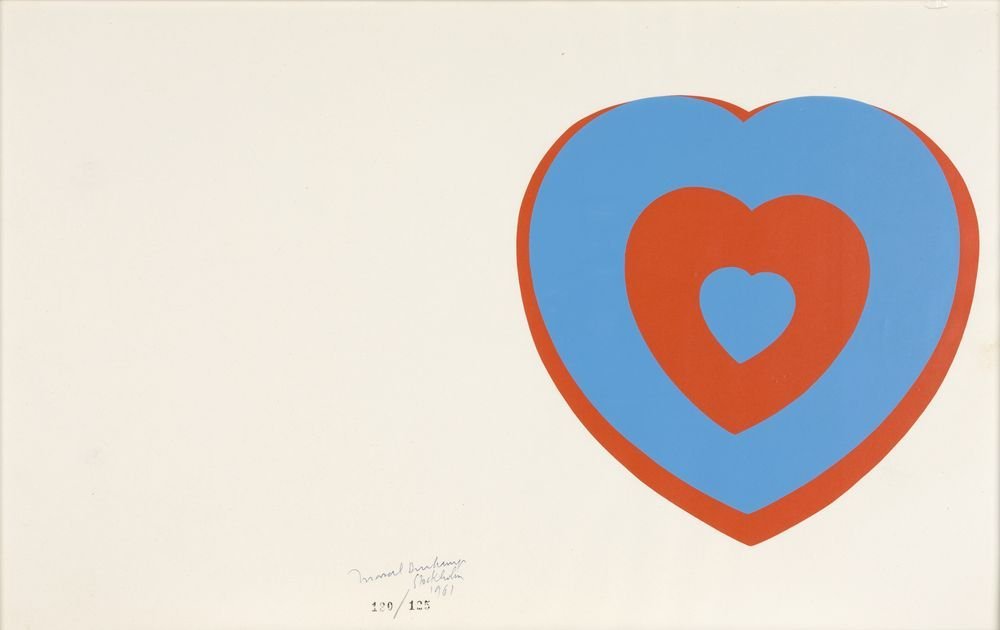 One Reply to “With Someone You Shouldn’t’ve?” 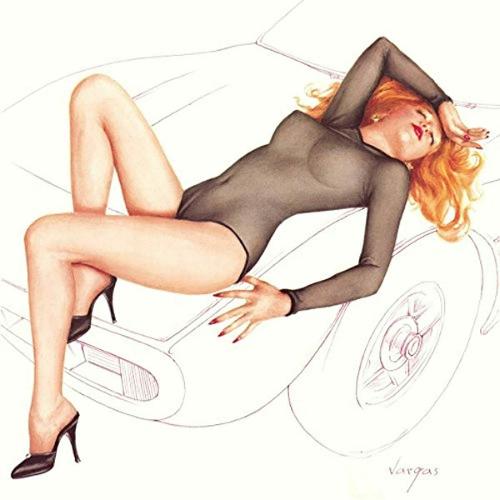 It's All I Can Doby The Cars