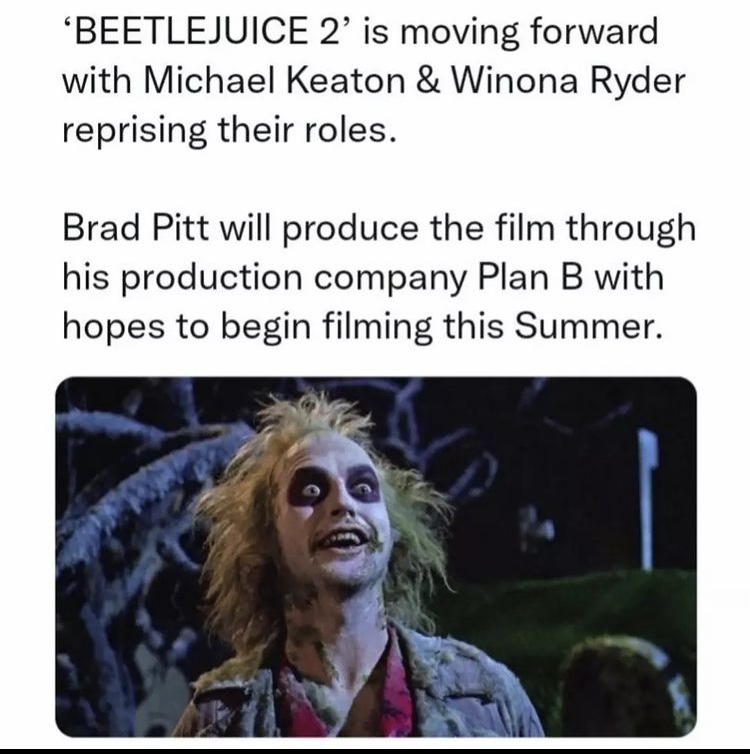 It’s funny, when I had met with Tim about it last, and we’re talking about five years ago at this point, the reason that it’s so hard to get going is because so many people love it and because there are 10 million ways to get that sequel wrong and four ways to get it right. It’s such a very fine needle to thread that I certainly didn’t get it there, on the script side. I didn’t thread the needle. There are things that were cool and some interesting ideas. I’ve certainly emotionally moved on from it and just said, “If it happens someday, it happens.”

One Reply to “Yeah No Thanks”