Paul McCartney + Todd Rundgren + Memphis = Van Duren.  Van made probably the best album from the ’77-’78 local power pop “scene.”  I use quotes because that “scene” consisted of three bands, a revolving cast of girfriends, about 20 midtown weirdos, and no clubs that would book those bands more than once.  So barely a scene at all.  Which is why everyone tried relocating, with varying degrees of failure.

Great song, although he might have overused the “whoas.” 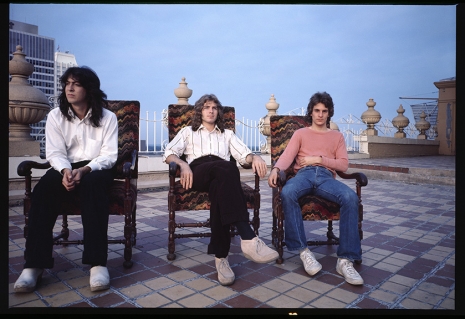 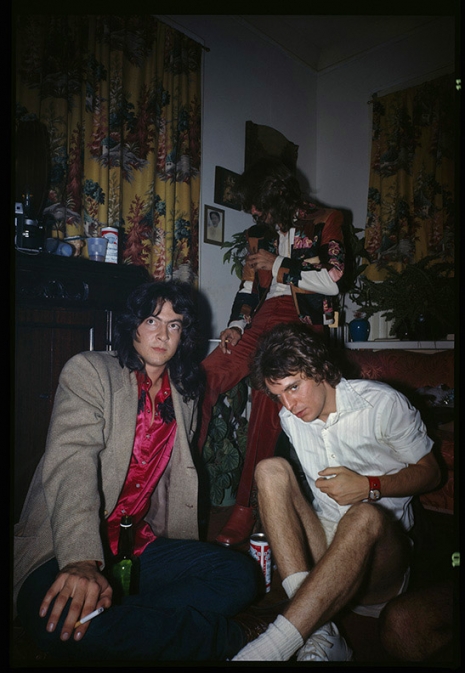 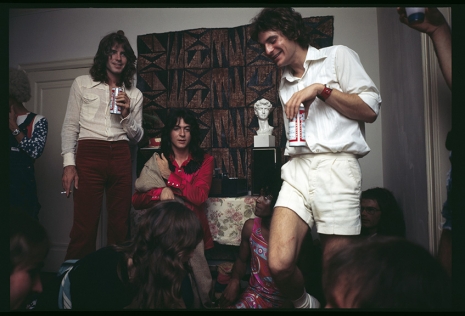 ”Archaeologists believe they may have discovered the true origins of the ancient Stonehenge monument after unearthing evidence some of the materials may have served a previous purpose elsewhere.
Experts have long worked at the site to find out more about why and how the ancient wonder was built – with some of the volcanic bluestones used in the structure being brought 160 miles to the site from their point of origin in Wales.Now researchers have uncovered signs the smaller bluestones originally formed an even older, long-lost monument in the Preseli Hills in Pembrokeshire, Wales.During filming for the BBC documentary Stonehenge: The Lost Circle Revealed, a team led by Professor Mike Parker Pearson uncovered signs the stones had been left in the western Welsh moorlands.
Professor Alice Roberts said the archaeologists “were always up against it”, adding: “they had a terrible time. They’ve been doing this for about 10 years.
“They looked in lots of different places and didn’t find anything. They were almost on the brink of giving up and then they looked at this particular place called Waun Mawn.”
“They decided that they were going to dig anyway and just see if they can find anything, and they found these ghosts of stone holes,” Prof Roberts said. “And they were exactly the same diameter as the outer circle at Stonehenge.”
Archaeologists used 3D scanning techniques, traditional field archaeology, and laboratory analysis to discover when and where the stones for Stonehenge were quarried and where they first stood.
But while the question of where the stones came from may have been answered, why they were transported to England may remain a mystery for now.
Prof Roberts said: “Of course there are questions about why these stones would have been brought from West Wales to Salisbury Plain … but ultimately it’s pre-history and we don’t know.”

This is lovely, although Petersson clearly didn’t get the memo vis-à-vis camera orientation.

Memphis in the early 1970s. As one of the comments pointed out, that’s the Hernando de Soto Bridge being built at the 10:30 mark.

James Austin Johnson is a comedian and actor from Tennessee. After coming up on the evangelical Christian comedy circuit, he moved to L.A. to try to make it in the mainstream.

”Whenever I ramble in that Trump voice, I’m hoping to just sort of subtly illustrate, like, this guy just has no idea what he’s talking about. He just talks out of his ass and he’s pure Americana. He is confidence without substance. He gives voice to that angry confidence and he doesn’t have to be right. So, you know, whether or not my takes about Scooby Doo are correct or not, that’s besides the point.”

Chilton was an underrated guitarist. Feeling nostalgic for the late Nineties today …

Here’s the demo of “I Don’t Know” from the upcoming PTMM boxset. I like it.