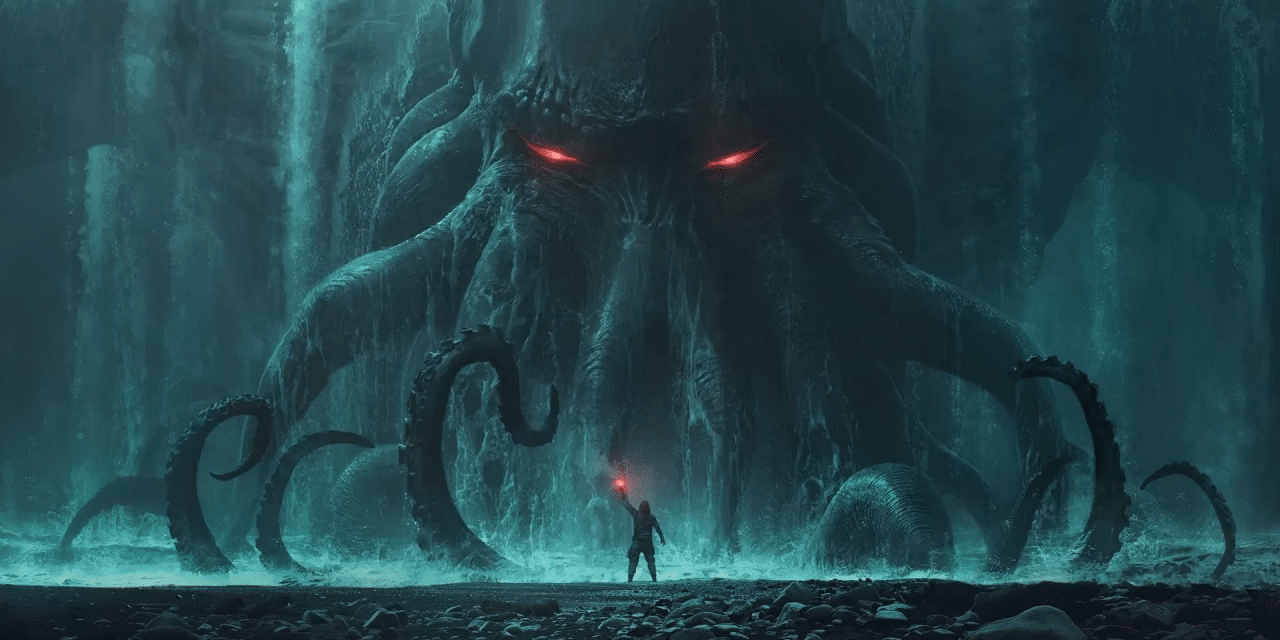 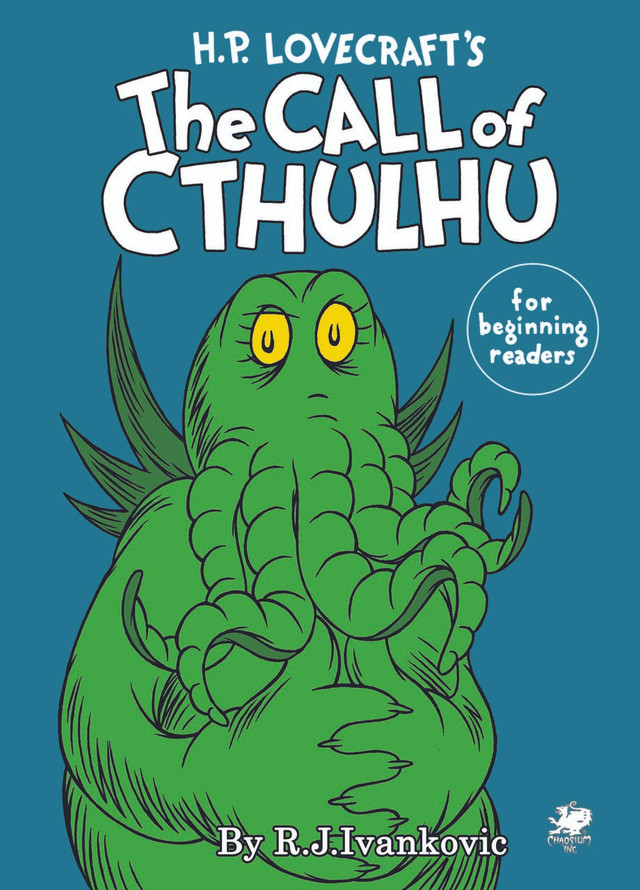 “The weird is a way to connect with the world around us and make sense of it.”

…with predictable results. Even the girls can’t save this sad abomination; I couldn’t make it past one minute. According to this guy, the song was conceived as a duo with Bart Simpson for an upcoming Simpsons movie, but the producers declined, feeling that “Bart, after all, has some standards to uphold.” Indeed. Instead, it landed on Baywatch. I might have saved this one for Loathsome Thursday, but this stands in its own category of awfulness. I hesitated to post it at all.

The meme-osphere is a scary place.