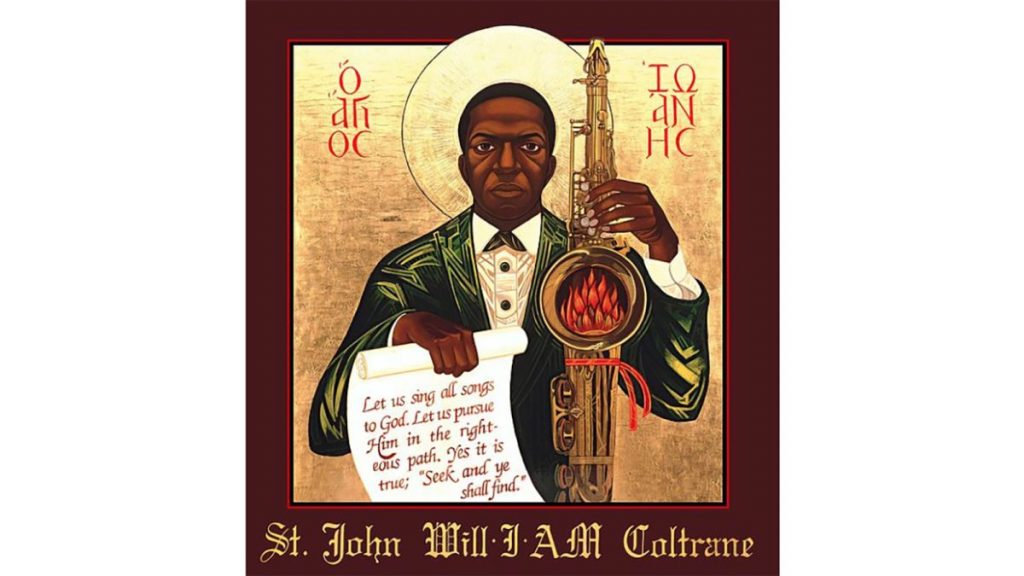 I like John Coltrane as much as the next egghead, but this is a little much. 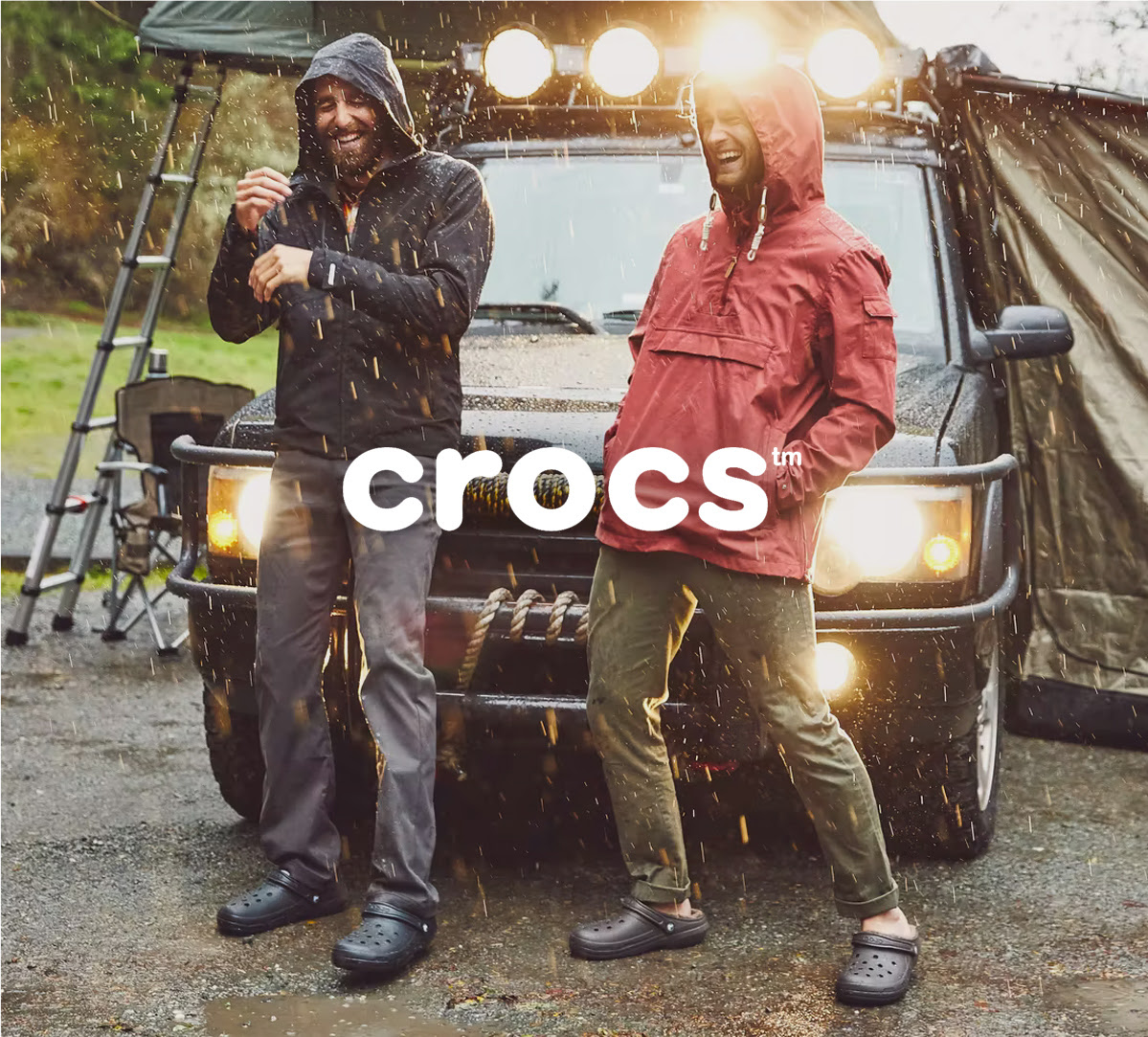 I was never the biggest Zappa fan, but this looks pretty good.

Chilton was an underrated guitarist. Feeling nostalgic for the late Nineties today …

In my humble-yet-accurate opinion, Red Dead Redemption 2 is a glitchy fiasco, and its gameplay can generously be described as clunky. I bought into the hype upon its release (How bad can it be with a 97 on Metacritic?) and was almost immediately disappointed. It’s beautiful and open-ended, yes, but I found it boring. And the AI sucks. Anyway, enjoy these deaths or don’t. You prolly won’t, you sumbitch.

”The original recording features an electric guitar solo using a wah-wah pedal by Chicago guitarist Terry Kath, and a lead vocal line in the Aeolian mode.” 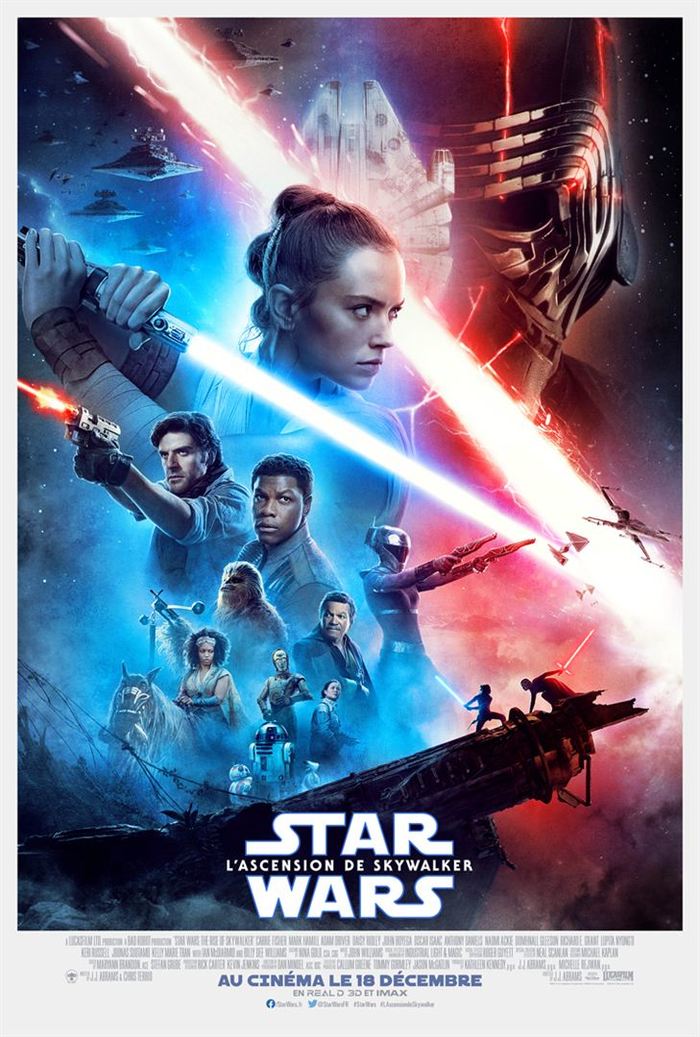 Tickets purchased, expectations lowered. Sigh. The Rise of Skywalker is currently hovering at a 53 on Metacritic.

And, submitted for your approval, a rare and wonderfully insightful thought plucked from the Internet. (Birth. Movies. Death., specifically.)

If you go back and look at George Lucas’ “Star Wars” from in the context of 1977, it fits right into the canon of New Hollywood greats. But while his contemporaries were pulling from the French New Wave or Italian neorealisim, George Lucas cribbed influences from Kurosawa, Flash Gordon, John Ford, Joseph Campbell. It felt personal, in its own strange way, driven by the point of view of one auteur. As timeless as it seemed, it felt current and relevant to the outside world; its not hard to draw a comparison to the Vietnam war watching Star Wars, fresh on the minds of every American in the late 70s. It took risks, even when it was traveling in cliches and archetypes, and went on to inspire multiple generations of creativity.

But somewhere along the way, Star Wars became just another risk averse IP in our increasingly IP-driven world. As its universe expanded, it ironically put on a cap on the possibilities of what “Star Wars” could mean. It is now Star Wars as product, “market-researched, audience-tested, vetted, modified, revetted and remodified until they’re ready for consumption” as Martin Scorsese recently put it. Where once Star Wars drew on the outside world, its now merely about itself and its finite number of themes and ideas. The films that once showed audiences things they’d never seen before is now just another franchise built to deliver exactly what we remember, forever and ever, until we’re all dead.

So now that all of us bastards are old, I thought it would be fun to revisit a holiday classic, except now it’s fast forward a few years. Check up on the Peanuts gang, and see how they are doing this holiday season. I always knew Peppermint Patty and Marcy would get it on one day. And that ending… bitch had it coming…