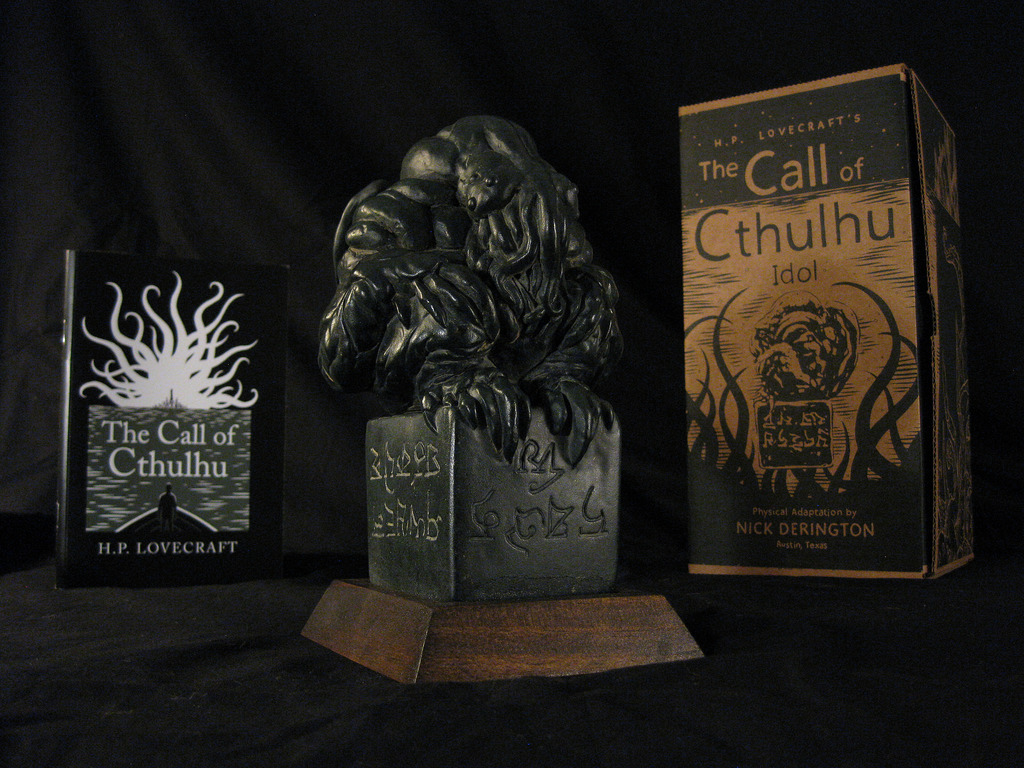 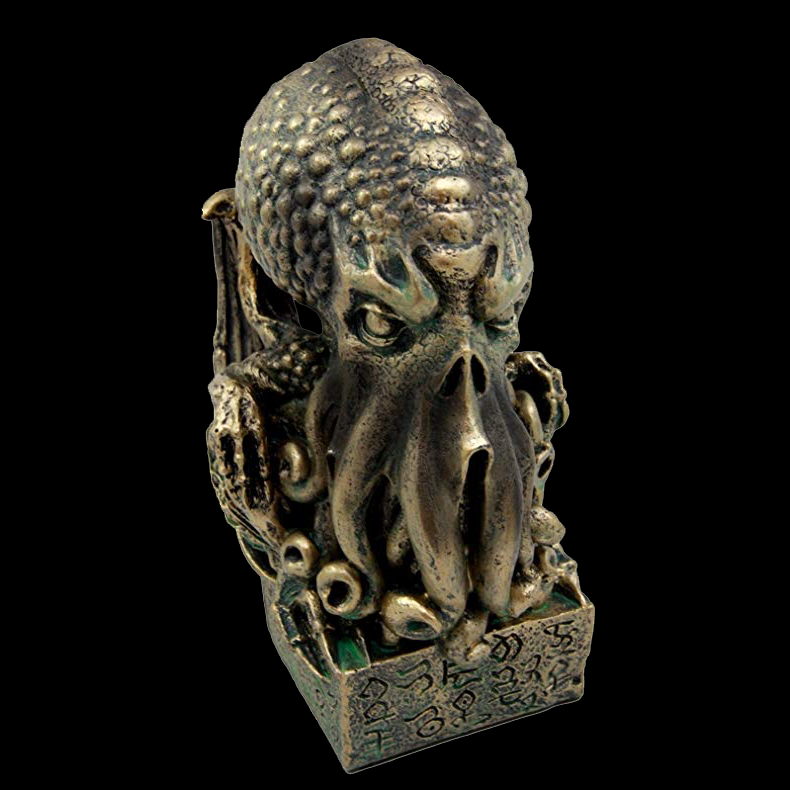 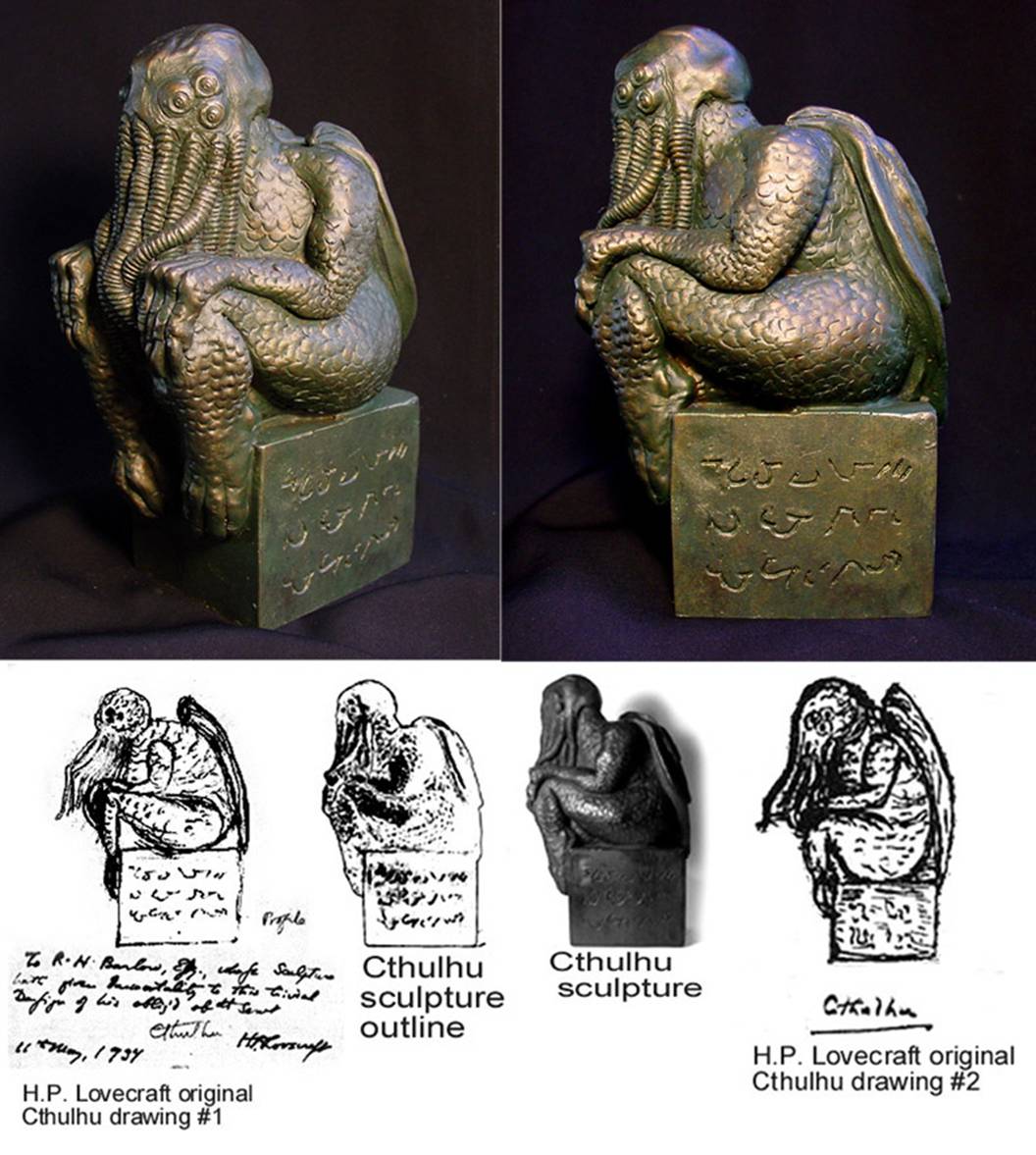 5 Replies to “The Call Of Cthulhu”