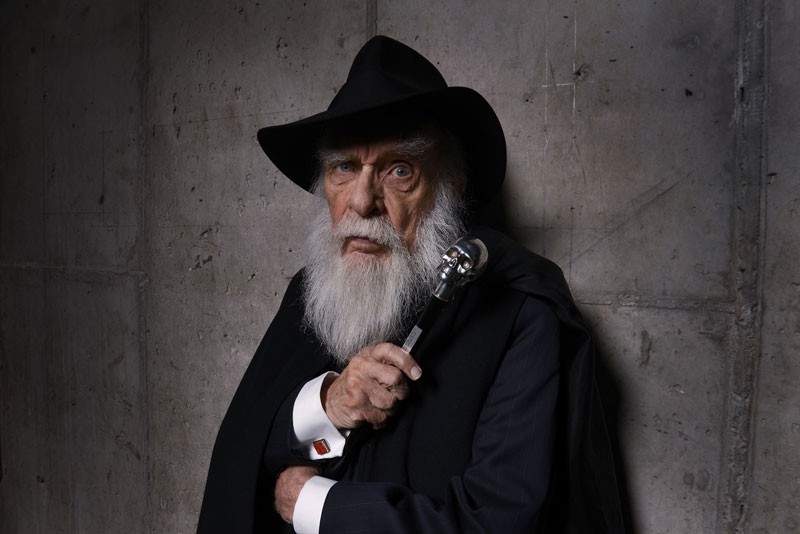 James Randi is a personal hero.

“People who are stealing money from the public, cheating them and misinforming them — that’s the kind of thing that I’ve been fighting all my life,” he said in the 2014 documentary “An Honest Liar,” directed by Tyler Measom and Justin Weinstein. “Magicians are the most honest people in the world: They tell you they’re going to fool you, and then they do it.”

He formed the Committee for Skeptical Inquiry with Carl Sagan and Isaac Asimov. He inspired Penn & Teller. 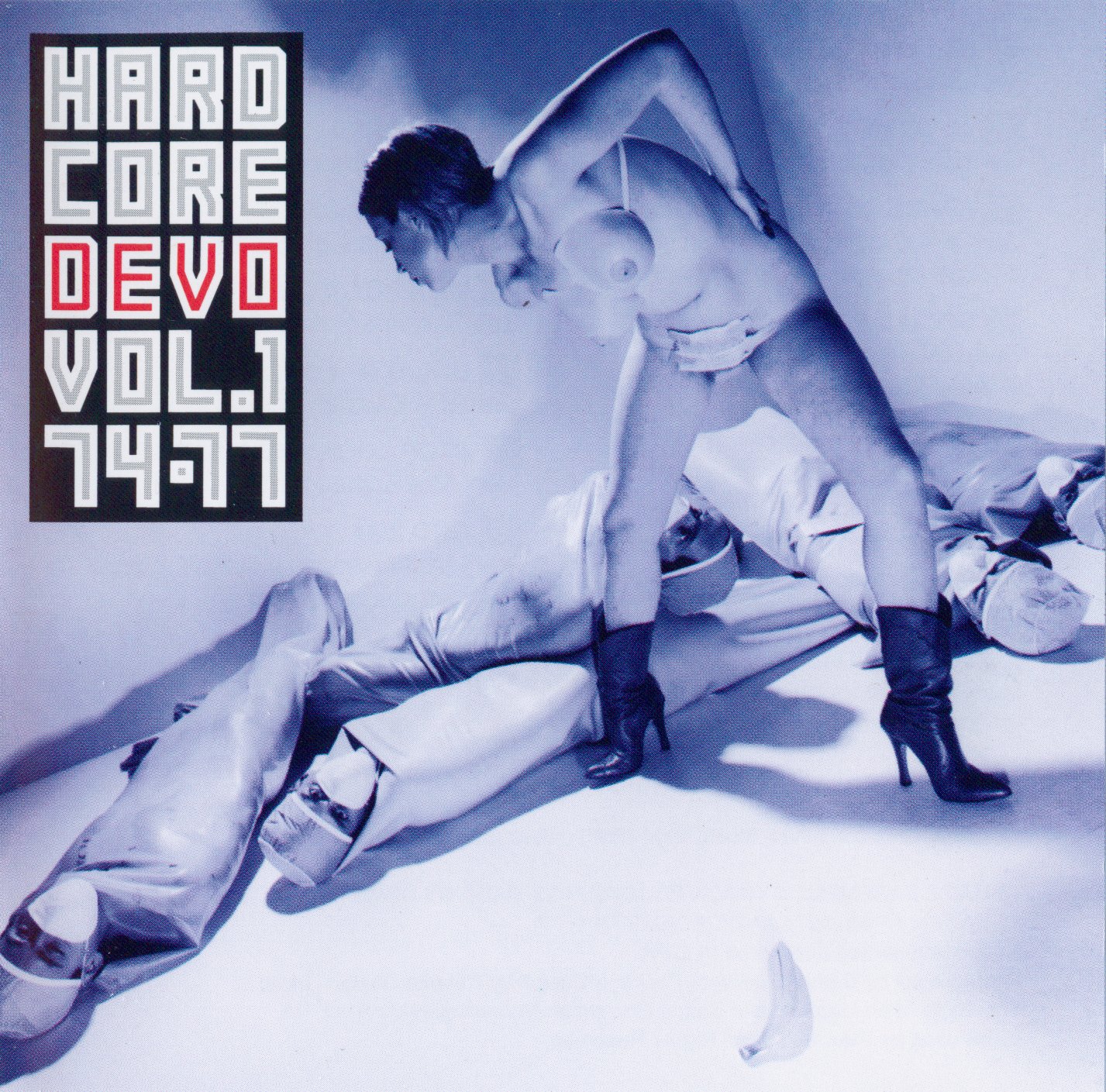