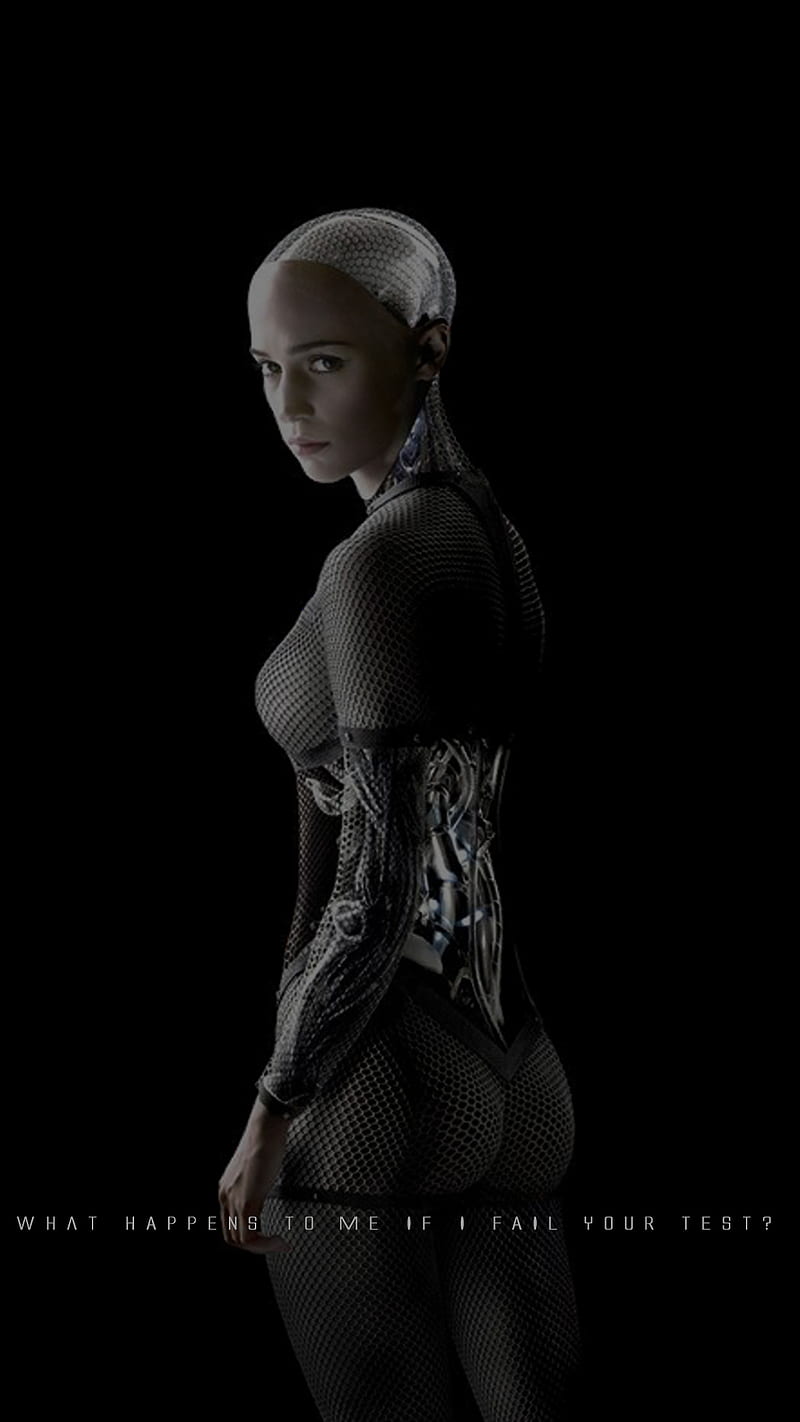 3 Replies to “It Was Bound To Happen”