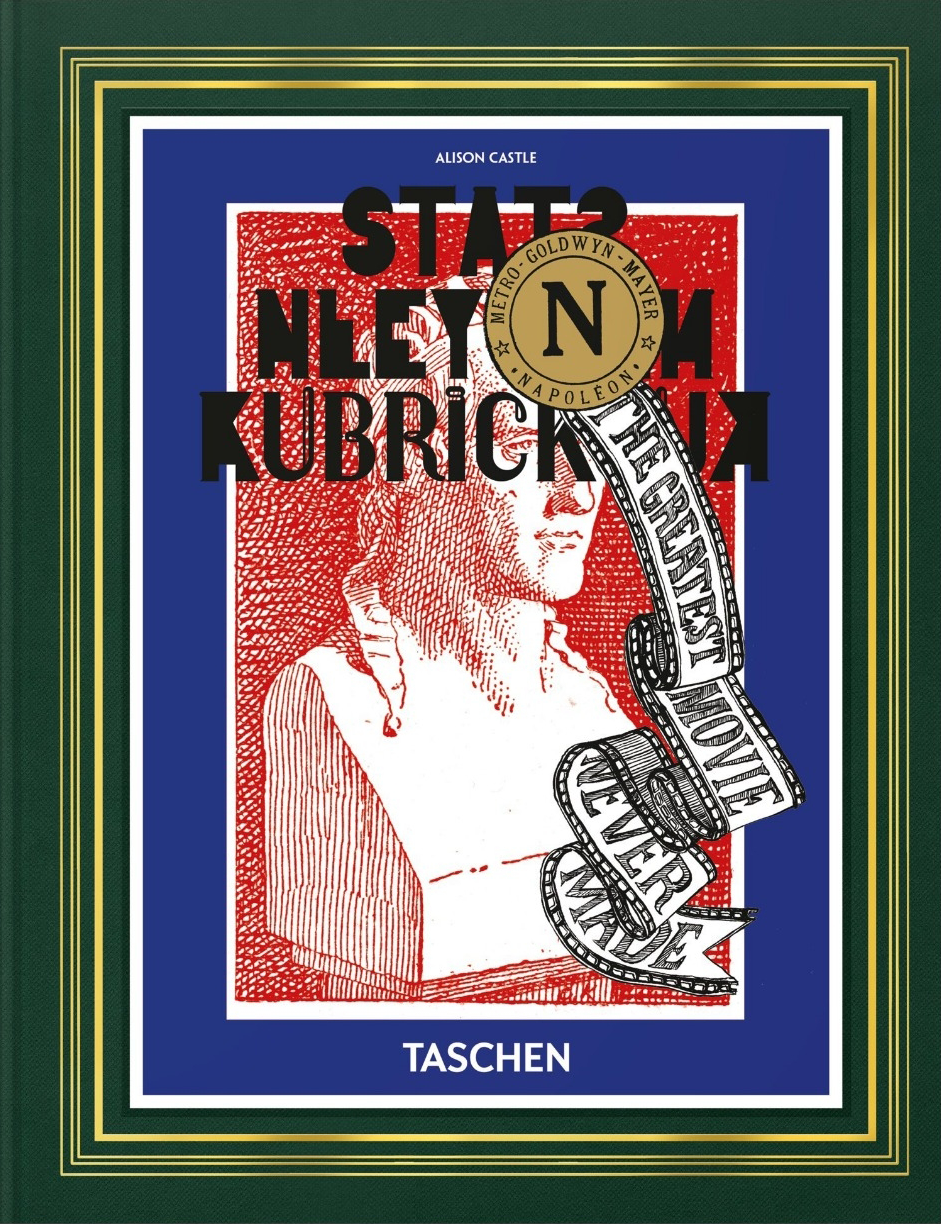 He read hundreds of books on the man and broke the information down into categories “on everything from his food tastes to the weather on the day of a specific battle.” He gathered together 15,000 location scouting photos and 17,000 slides of Napoleonic imagery.

He would shoot the film in France and Italy, for their grand locations, and Yugoslavia, for their cheap armies. These were pre-CG days, and he arranged to borrow 40,000 Romanian infantry and 10,000 cavalry for the battles. “I wouldn’t want to fake it with fewer troops,” he said to an interviewer at the time, “because Napoleonic battles were out in the open, a vast tableau where the formations moved in an almost choreographic fashion. I want to capture this reality on film, and to do so it’s necessary to recreate all the conditions of the battle with painstaking accuracy.”

You could make it yourself if you want, as every single bit of information pertaining to the project has recently been published in the form of a book called Stanley Kubrick’s Napoleon: The Greatest Movie Never Made.

One Reply to “Get Me This”