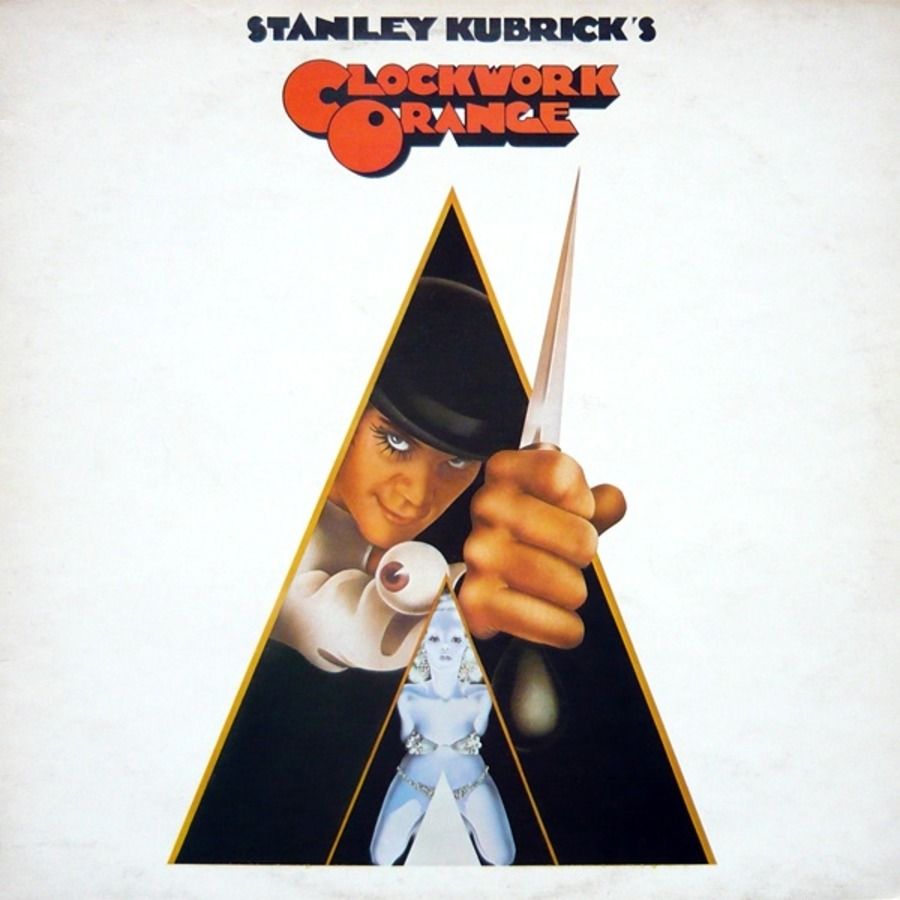 The soundtrack to Stanley Kubrick’s A Clockwork Orange was released to accompany the 1971 film of the same name. The music is a thematic extension of Alex’s (and the viewer’s) psychological conditioning. The soundtrack of A Clockwork Orange comprises classical music and electronic synthetic music composed by Wendy Carlos. Some of the music is heard only as excerpts, e.g. Edward Elgar’s Pomp and Circumstance March No. 1 (a.k.a. Land of Hope and Glory) heralding a politician’s appearance at the prison.

The main theme is an electronic transcription of Henry Purcell’s Music for the Funeral of Queen Mary, composed in 1695, for the procession of Queen Mary’s cortège through London en route to Westminster Abbey. “March from ‘A Clockwork Orange'” (based on the choral movement of the Ninth Symphony by Beethoven) was the first recorded song featuring a vocoder for the singing; synthpop bands often cite it as their inspiration. 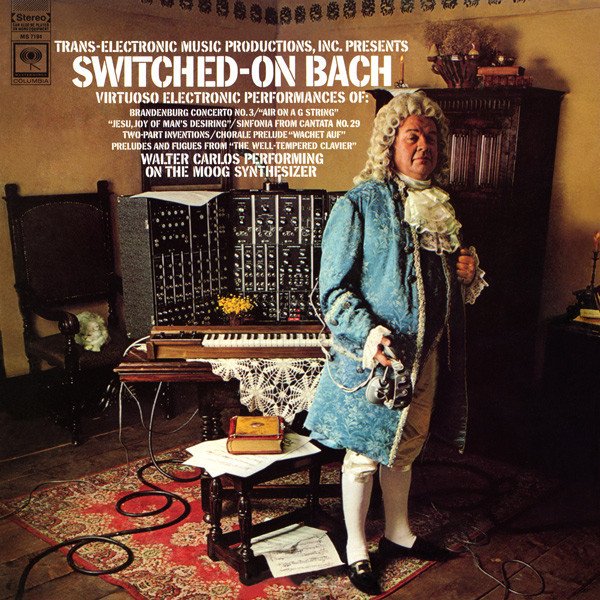 Switched-On Bach features ten pieces by Bach available under the public domain, performed by Carlos, with assistance from Folkman, on a modular Moog synthesizer. Carlos worked closely with Robert Moog, designer of the instrument, throughout the recording process, testing his components and suggesting improvements. The album was recorded in a studio in the basement of a brownstone building acquired by Carlos and Elkind in the West Side of Manhattan in New York City, using a custom-built 8-track recording machine constructed by Carlos from components built by Ampex.

Recording was a tedious and time-consuming process; as the synthesizers were monophonic, meaning only one note can be played at a time, each track was assembled one at a time. According to Carlos: “You had to release the note before you could make the next note start, which meant you had to play with a detached feeling on the keyboard, which was really very disturbing in making music.” The synthesizer was unreliable and often went out of tune; Carlos recalled hitting it with a hammer prior to recording to obtain correct levels. After several notes were played, it was checked again to make sure it had not “drifted”. According to Carlos, Switched-On Bach took approximately five months and a total of one thousand hours to produce.

Bach provided only two chords for the second movement of the Brandenburg Concerto No. 3 in G Major, intending that the musician would improvise on these chords. Carlos carefully constructed this piece to showcase the capabilities of the Moog.

One Reply to “Speaking Of Classic Synthesizer Albums …”