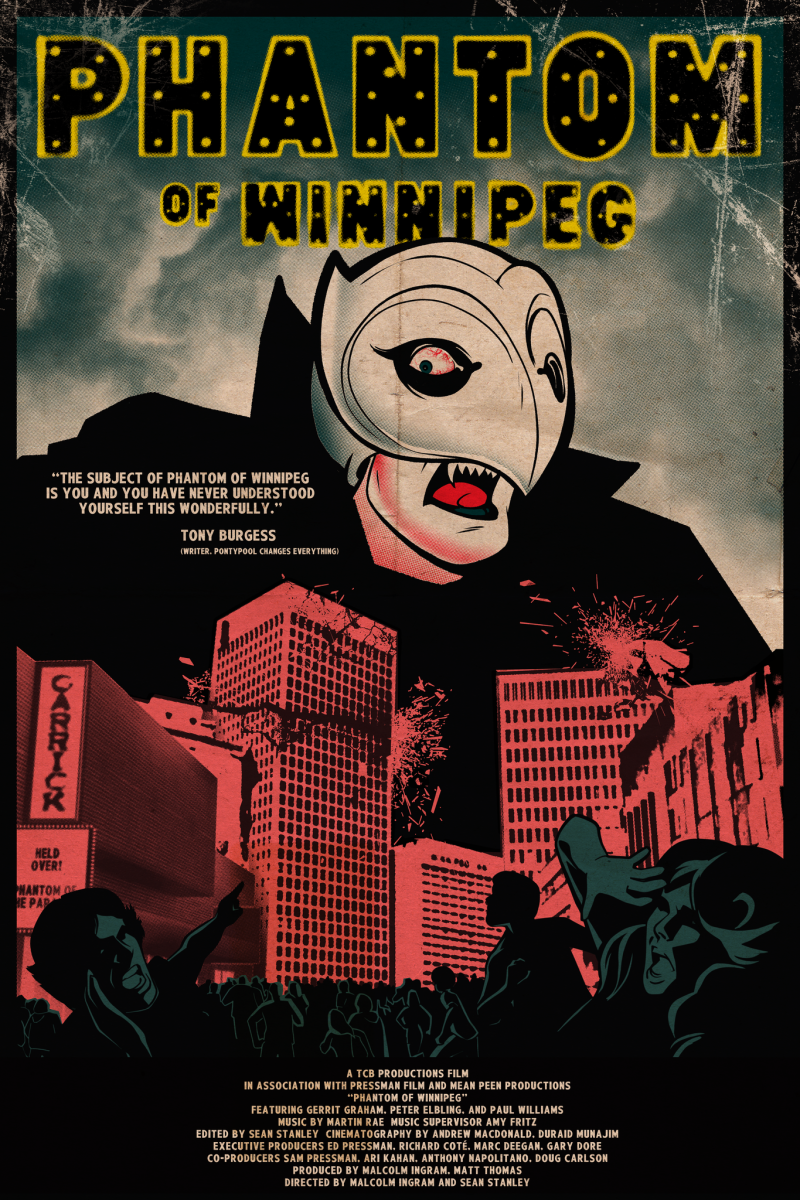 As reported by The AV Club …

In most cities around the world, Brian De Palma’s 1974 rock opera-ish The Phantom Of The Paradise is a cult classic, appreciated mostly by self-proclaimed cinephiles with a taste for over-the-top strangeness. (As our own Ignatiy Vishnevetsky describes it in a piece recommending the film: “[Phantom Of The Paradise] represented the pinnacle of Brian De Palma’s undisciplined early excess: a smorgasbord of camp, Grand Guignol, and bird imagery that thumbed its metal beak at commercial considerations.”) In Winnipeg, Manitoba, however, it was a box-office sensation, and is still a pop-cultural touchstone on par with Star Wars.

This documentary premieres on July 12, and you can bet your bastard ass I’ll be seeing it as soon as possible. 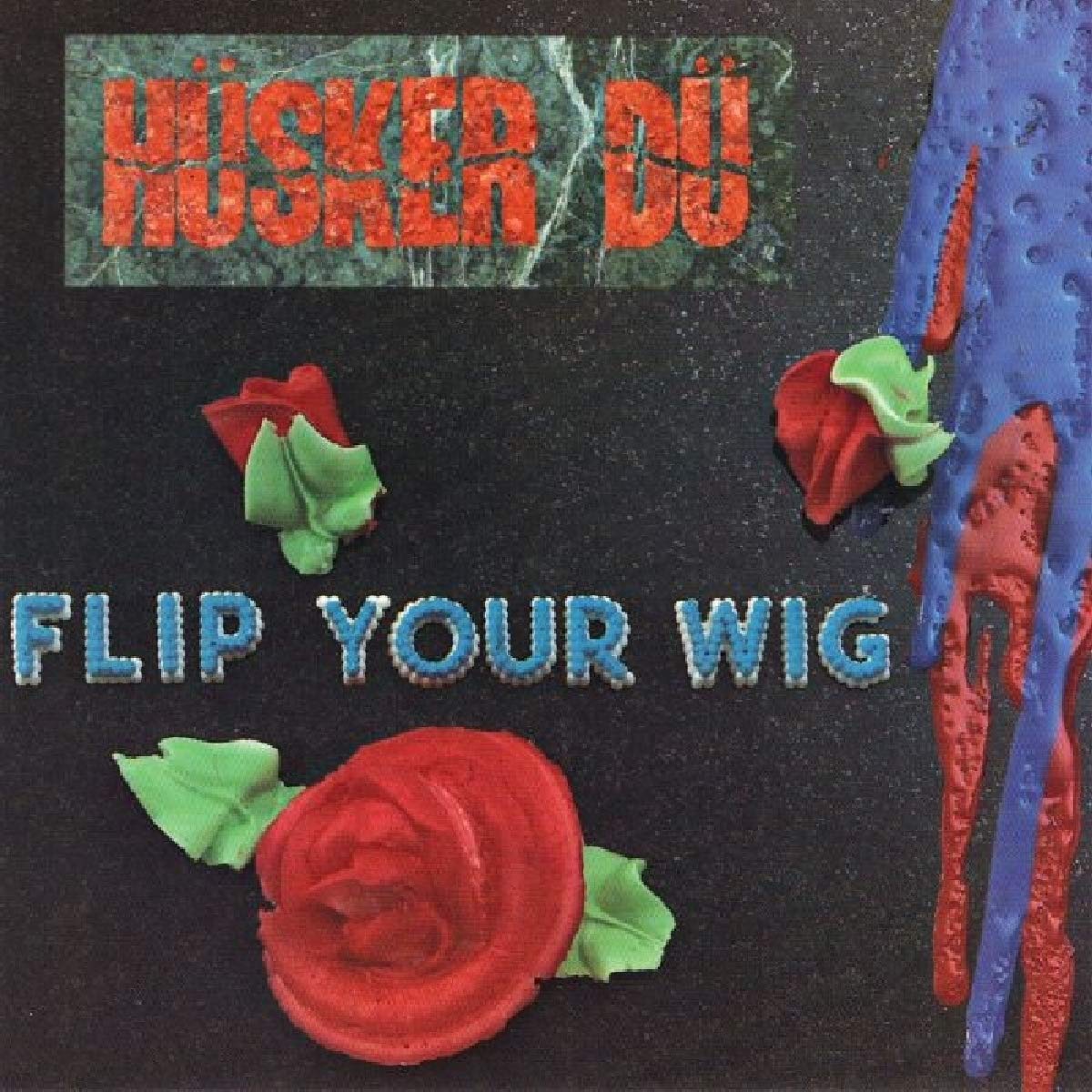