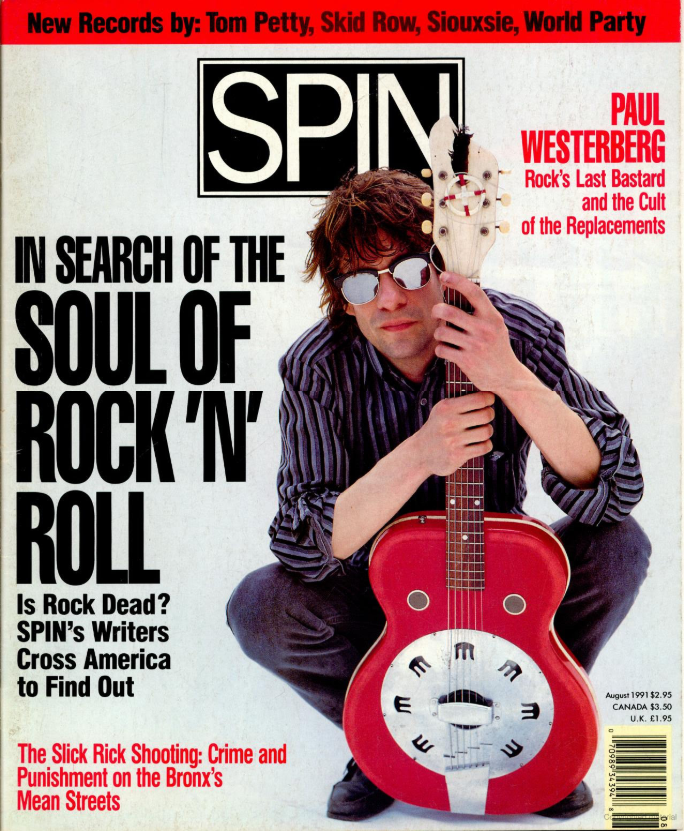 4 Replies to “The Soul Of Rock ‘n’ Roll Is Mistakes”