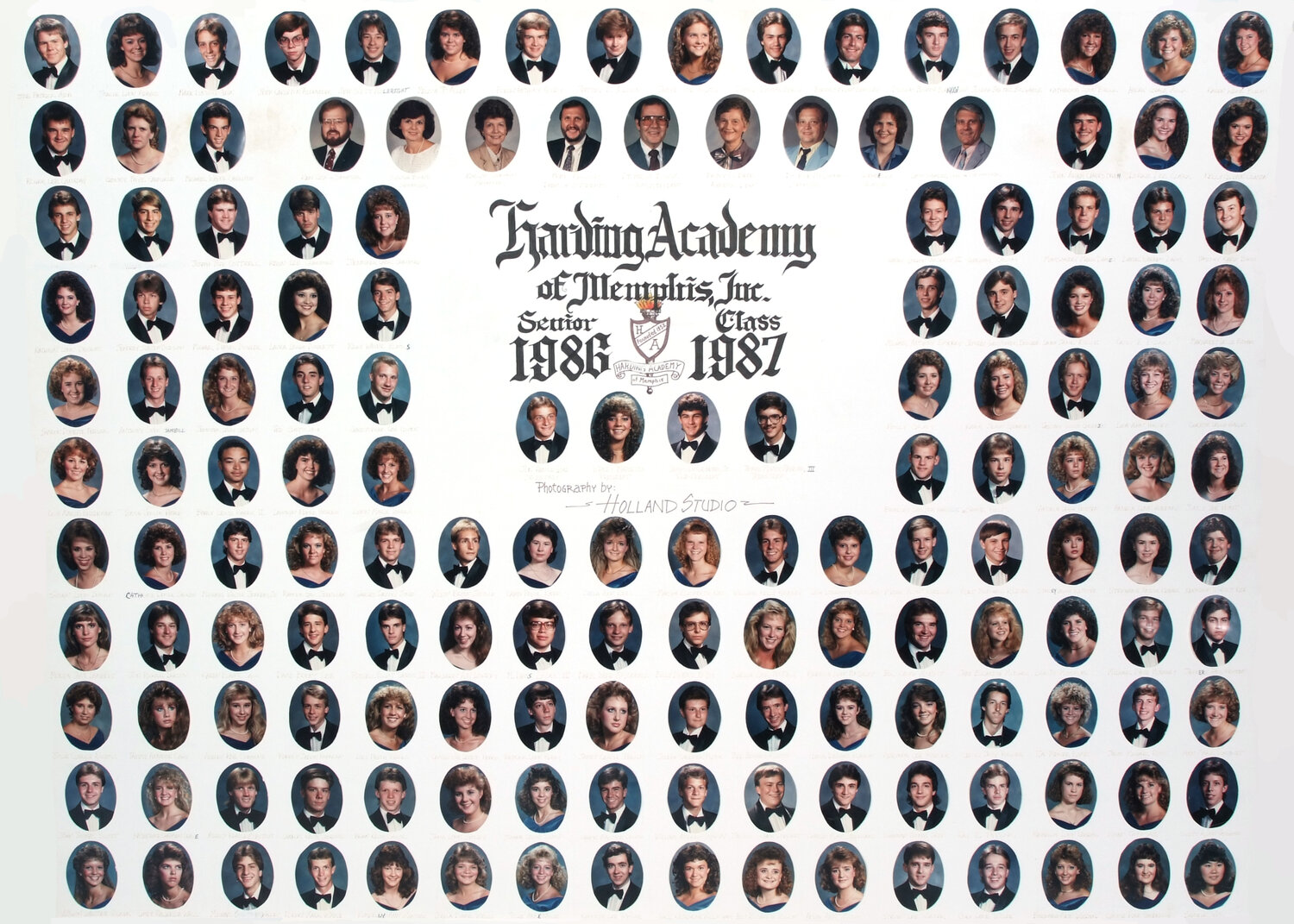 As some of our kids are rounding the bases on their senior year of high school, I thought I’d share a journal entry from 33 years ago. By the way, I don’t journal with any consistency, this was just something I did specifically for that school year. Sorry if this is lame, I’ll try to leave the boring parts out. But I often find myself trying to remember if we did the same stupid shit my son and his friends do now. Of course we did.

Friday, I turned in my English paper, went to Wendy’s for lunch with Mike and Jeff, then headed to Target for battery operated water guns. Afterwards, we went to graduation practice till about 3:15, then had the water fight to end all water fights. It started with water guns and balloons, then people started pulling out big buckets and coolers. David hit Mr. Phillips (our principal, who was a total dick) in the side of the head with a water balloon from about 35 to 40 feet. It was truly beautiful.

We did that until about 4:30 and then I squishily drove home to take a shower and get ready for our last high school dance ever. Eric’s band played but not many people showed up. They’d just started “Blister in the Sun” when this security guard came from nowhere and stopped the band mid-song. She said she had to end the dance because of all the “bad apples” getting in fights and drinking.

So the dance was over by about 10:30. Doug, Jeff, Mike, David and I met at my house and we decided to head Downtown. That was lame, and we ended up at a convenience store where I bought a bag of cookies and Coke. The highlight of the evening was seeing some guy laying out on some steps, possibly dead.

Sunday, I went to baccalaureate and then lunch with the family. I rented three movies from Blockbuster while we were out: Maniac, which I didn’t get to see, Westworld, and Shock Treatment, the sequel to RHPS. Bryan, Jay, and Mon came over to watch some of Shock Treatment with me before we went to the park to hang out with a bunch of people. When we first got there, Eric and Scott were racing around a parking lot median, in a Mercedes and Toyota Supra, respectively. Then Eric threw a log through the windshield of a car that appeared to be abandoned and took off. Everyone else (besides me, even then I knew this was idiotic) put dents in the sides and busted out the headlights for some strange reason. We made a fire at the pavilion while Katy, David, Doug, and Jay went to get s’mores fixings, Cokes, and chips. After they came back we told ghost stories.

The next day I went with Chris to alumni brunch, which had great cinnamon rolls. Later at graduation, Wade pulled out a long, red scarf as he walked across the stage. Mr. Phillips told him he would pay for that and tried to take away his diploma. I haven’t talked to Leigh Anne (a girlfriend I was ghosting) except on graduation night. She congratulated me. Today I wrote thank you notes and cleaned out my car. I’m thrilled to be graduated and can’t wait for summer – Florida is just around the corner. I’m getting scared of college (the unknown factor fear) but am excited all the same.