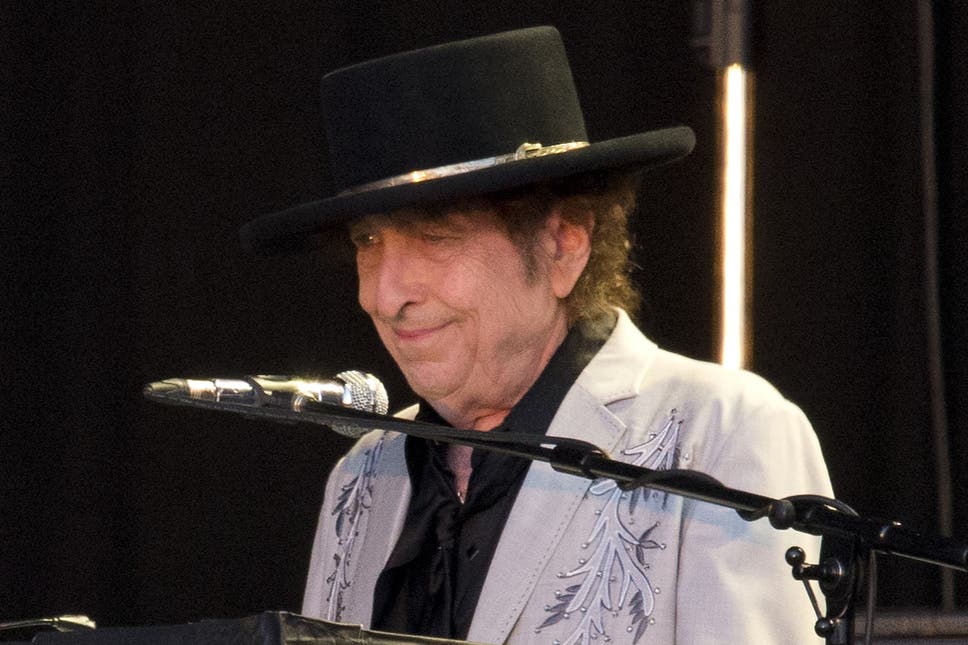 I was bored at a relative’s home over the weekend and noticed a copy of the Neil Young biography, Shakey. I started reading random passages and ran across something interesting. Someone (I forgot who) recalls a meeting between Stephen Stills and Bob Dylan. After the meeting, Stills mentioned to the narrator that although he admired Dylan very much, he didn’t consider Dylan a musician. The narrator was horrified. The great Bob Dylan, not a musician?

Stills was correct.  Let’s look at the facts. As a guitarist, Dylan doesn’t display much that you couldn’t teach anyone. As for the harmonica (barely an instrument really, but let’s be thorough), his playing reminds me of why I hid our harmonica from my two sons when they were very young. As for his singing, you could argue that the younger Dylan’s voice gave an appropriate tone to some of his songs. But we’re talking about musicianship here, and his singing has never been good in purely musical terms. And as for his “mature” voice, it reminds me of the noise my stomach was making a couple of weeks ago after I ate too many ribs.

Then there’s songwriting. I won’t deny he’s written some good ones (hard not to do when you’ve written several million). At best, they are effective support for the main ingredient, his lyrics. Musically, there isn’t much going on in them. You can find great instrumental parts, but they’re the work of others such as Robbie Robertson, Al Kooper, et al.  Well-known covers of his songs are always better than the originals. Well, maybe not always.

So is Dylan a musician?  Nah.

Dylan’s talents lie in lyrics and self-promotion. But as a lyricist, he is not the infallible god of his most ardent fans. It’s been pointed out elsewhere that you can’t be “along” a watchtower. You can be in, on, around, or even buried under one (which might have been a better premise), but not along one. Nit-picking perhaps, but it has a reputation as a great song, and great writing must be precise, even where the meaning is obscure. Then, there are some real clunkers. “Mr. Tambourine Man” is just plain dumb. But to be fair, everyone has bad days, and you can’t write as much as he has without misfiring. I find the protest songs to be overly earnest and boring, but my anti-folkie bias might disqualify me as a judge of those.

His real genius has been in nurturing the cult of his own genius. I can’t think of an artist who has more deftly used aloofness and contempt to rope fans into a sort of narcissistic codependency. It has enabled him to carve out a career on his own terms, so good for him.  It has also worked so well that there will be no clear-sighted reassessment of Dylan until most boomers have downsized to the cemeteries.

That said, I’ve always liked his Live 1966 album where he gave a middle finger to the folkies by going electric. There’s real rock’n’roll tension there, and The Band play like gods. I also enjoyed his Theme Time radio show back in the aughties.