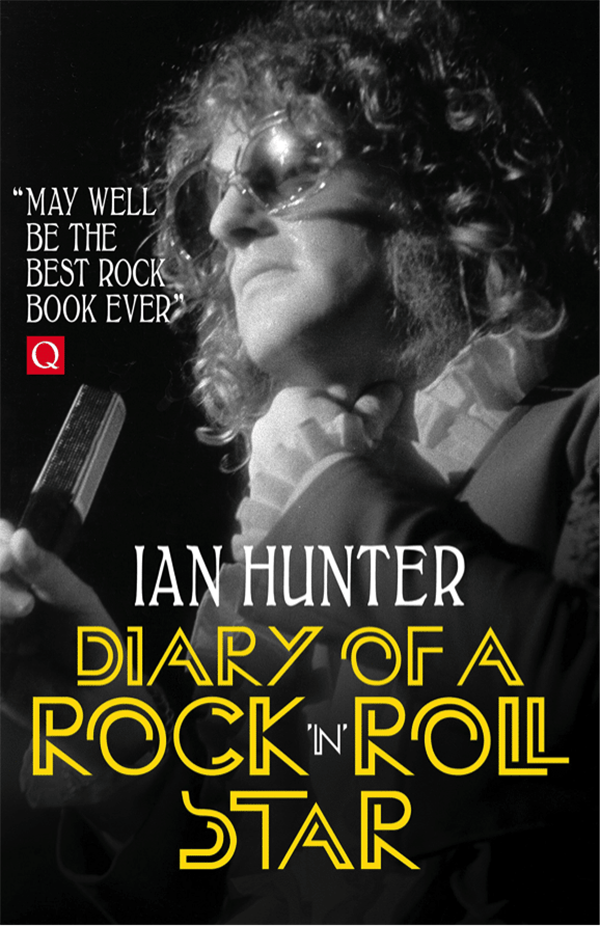 Ian Hunter’s Diary of a Rock ‘n’ Roll Star is back in print, as of this past August. Out of print copies can go for three figures on Amazon, although one is currently listed at $3,214.79 on some site called Books on Demand. (More like Dealer on Drugs.) Anywho, the new paperback is $17.25. Cheap!

Ian Hunter’s Diary of a Rock ‘n’ Roll Star has received a litany of plaudits and been described as “an enduring crystallization of the rock musician’s lot, and a quietly glorious period piece” by The Guardian. A brutally honest chronicle of touring life in the 1970s, and a classic of the rock writing genre, Diary of a Rock ‘n’ Roll Star remains the gold standard for rock writing. This edition includes new content from Hunter and a foreword from Johnny Depp.

Great article and interview in The Guardian here.

BONUS! Because I really wanna hear this song now.